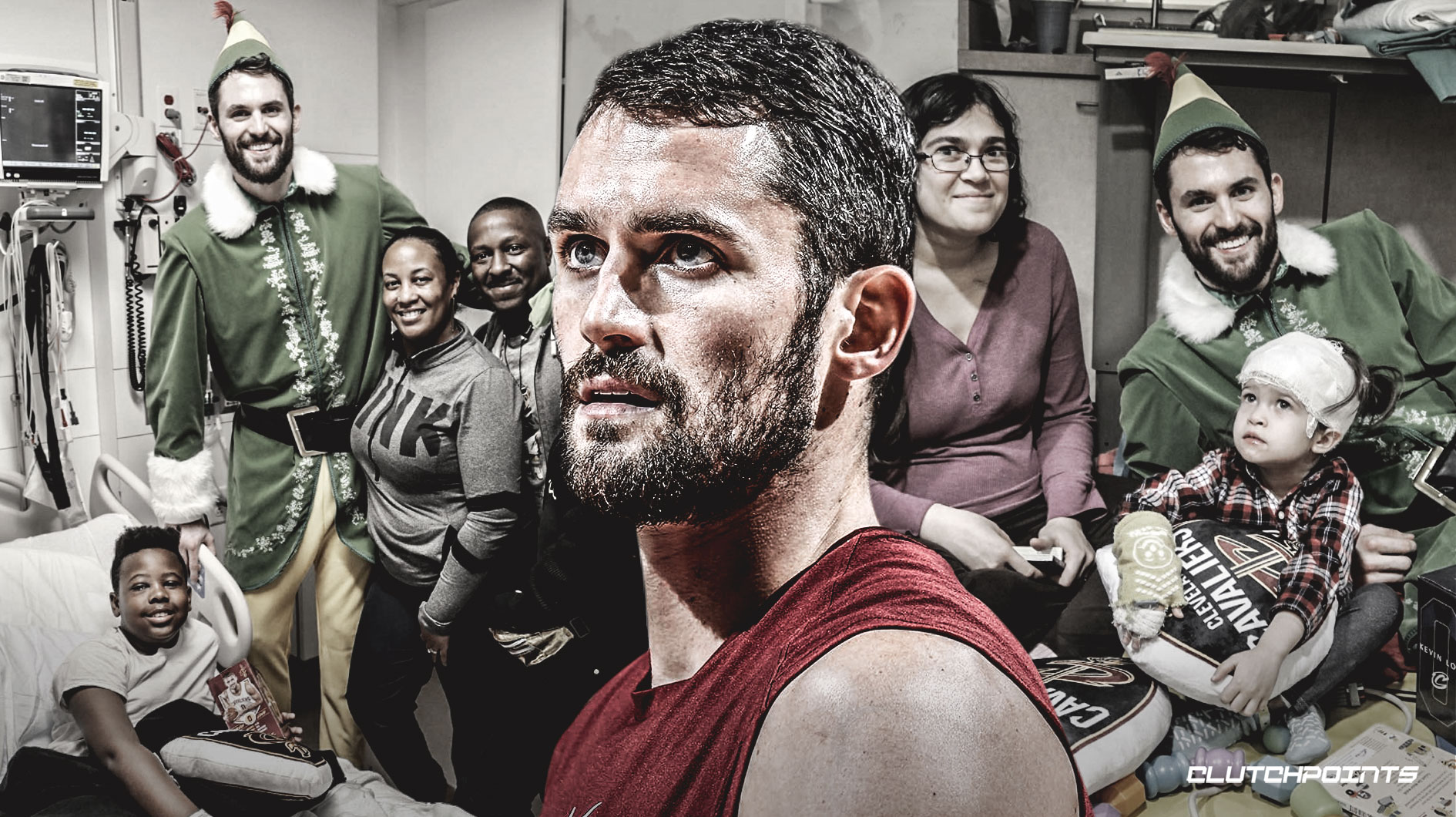 On Thursday, the Cleveland Cavaliers power forward Kevin Love decided to spread some holiday cheer to children all over the world.

Well, at least in Cleveland. Love visited the Children’s center in the Cleveland Clinic and dressed up as Buddy the Elf and handed out gifts to the children in need.

The Cavs five-time All-Star posted some of the pictures on his Instagram.

Love has been sidelined with a toe injury since November and isn’t expected to return to the Cavs lineup until halfway through January.

In the four games Love played this season, he’s averaged 19 points, 11.5 rebounds and 3.5 assists while shooting 32.3 percent from the field. Cleveland hasn’t been able to get nearly his level of offensive production from the power forward position since he’s been out, so the Cavs would love to have him back soon.

Cleveland is currently 7-21 right now, 13th in the Eastern Conference. Despite having come into the season with hopes of being a playoff-contender, the Cavs have the fourth-worst record in the league and have been hit hard by injuries. Including Love’s.

One of the Cavs with an understated sense of humor, Love dressed up as the famous “Buddy the Elf” played by Will Ferrell from a Christmas comedy film, “Elf”.

If you haven’t seen it, it’s a holiday classic! 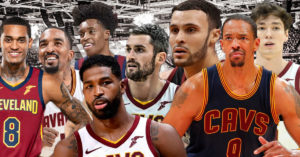