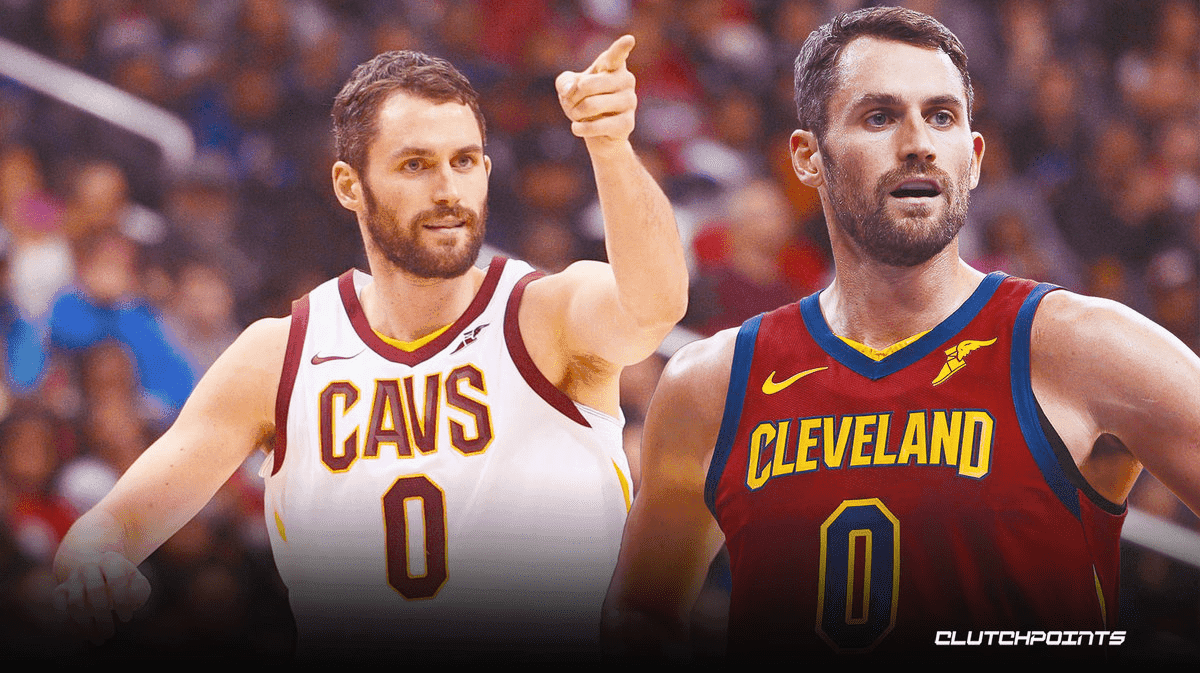 Cleveland Cavaliers star Kevin Love finally made his return on Thursday night after dealing with a calf strain. Though he played limited minutes, the one-time NBA champ was more than pleased to be back on the floor.

After their game against the Philadelphia 76ers, Love shared his thoughts on playing just his fifth game for the Cavs this 2020-21 NBA season. He noted that the calf strain was the most frustrating injury of his career. As such, he felt good suiting back up and playing with his teammates.

“The joy of being out there and finally feeling like myself again made me happy,” he said, per the Associated Press via ESPN.

Love played 20 minutes and logged in 13 points — 10 of which came in the first quarter alone. He was 4-of-10 from the field, 3-of-6 from deep, and 2-of-2 from the free-throw line. Love got a warm welcome from the Cavs fans in attendance.

The Wine and Gold fateful will never forget how pivotal Love was in their 2016 comeback win against the Golden State Warriors in the NBA Finals. LeBron James came up with the epic chase-down block on Andre Iguodala. Kyrie Irving delivered the 3-pointer over Stephen Curry. With the clock ticking, Love stopped Curry — arguably the best shooter on the planet — from taking the game away from the Cavs.

It’s been a while since the Cavaliers made it to the playoffs. But Love’s return could be the first important step that the organization needs to make it back. They have a solid young core who’s only getting better with each game. With the leadership of Love, expect the Cavaliers to get back on track.