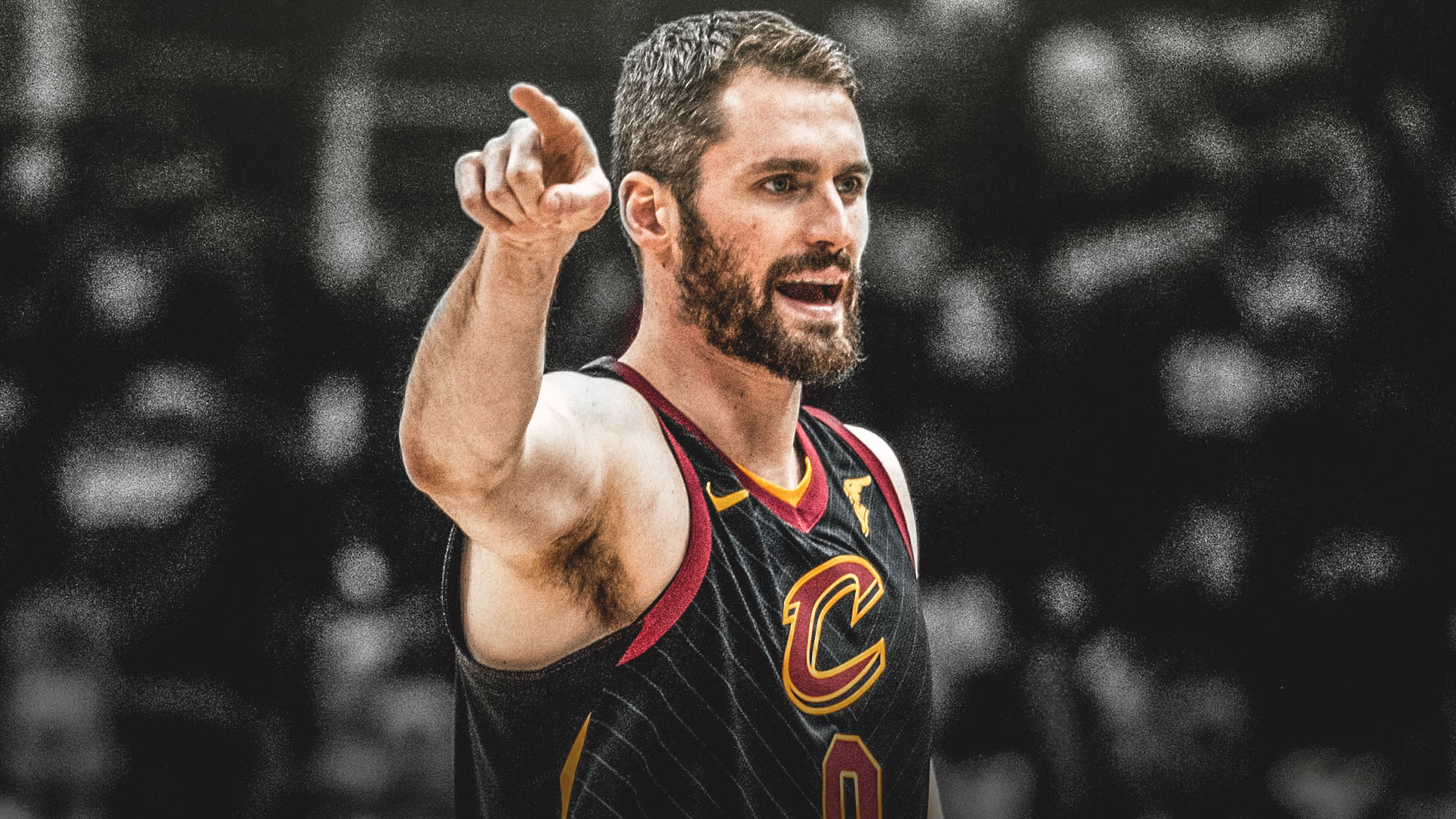 The Cleveland Cavaliers’ offense for four consecutive years relied heavily on LeBron James’ leadership and playmaking. Almost all of the Cavs’ offensive possessions ran through him. With LeBron departing for the Los Angeles Lakers this past off-season, the Cavaliers have no choice but to move on and find a new identity. It looks like the Cavs have done just that. Head coach Tyronn Lue is looking to revamp the offense by pushing the pace, and All-Star Kevin Love looks to be buying into it.

“We feel like we can take it to a whole ‘nother level,” Love said as reported by Chris Fedor of Cleveland.com. “We feel like that is going to be our identity – pushing the ball 1-5 and we did that tonight. Take advantage of mismatches, make teams play at our pace. We still feel like we can take it a notch or two up, with us being ready to play 48 minutes and a lot of guys saw minutes tonight in that second half and we feel like we are in a good place right now, but there’s a couple more weeks of training camp and we look forward to opening night.”

The Cavs sure did demonstrate the faster action in their pre-season opener, where they defeated the Boston Celtics, 102-95. While this may only be a pre-season game, there are some notes to take out of this.

As referenced by cleveland.com, NBA.com stats recorded that the Cavs had a pace of 102.4 during the first half of their exhibition contest, where Lue used his regular rotation. If stretched out for an entire season, that number would have ranked fourth in the league. Moreover, they dropped 59 points on the Celtics in the first half.

It does seem like Lue feels he has more freedom with his roster. With James no longer there as the chief facilitator, he can now put his stamp on how he wants to run the offense. And it definitely seems like Kevin Love is all in on this new offense.

Though, for sure, they’d still take LeBron ten times out of ten.