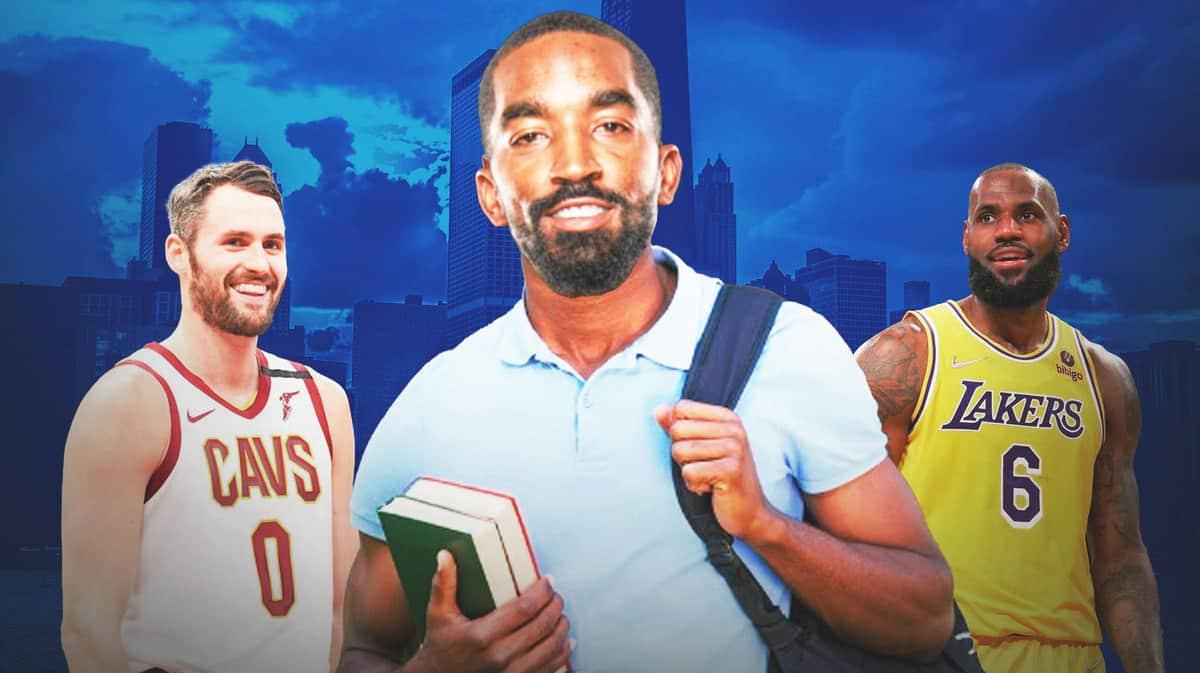 JR Smith is not messing around with his education. Recently, the former Cavs swingman was named the Academic Athlete of the Year by North Carolina A&T for his achievements as a part of the golf team as well as his academics. Cavs veteran Kevin Love heaped praise on his former teammate as he expressed how proud he is of Smith.

“My brother keep making us proud!!!” Love wrote in the caption of his post.

Kevin Love is not the only one who’s gone out of his way to recognize Smith’s achievement. On Monday, Los Angeles Lakers superstar and Cavs legend LeBron James also congratulated his former teammate and friend:

“YESSIR @TheRealJRSmith!! Proud of you Kid!!! Love bro,” LeBron wrote in his tweet.

Love and LeBron are very good friends and having shared the court with Smith as a teammate, it is clear that they also formed a bond with the former Cleveland guard/forward. For his part, there is also no denying that Smith is taking his studies quite seriously. This isn’t just a gig for him. Smith is definitely making the most out of his opportunity to better himself in college.