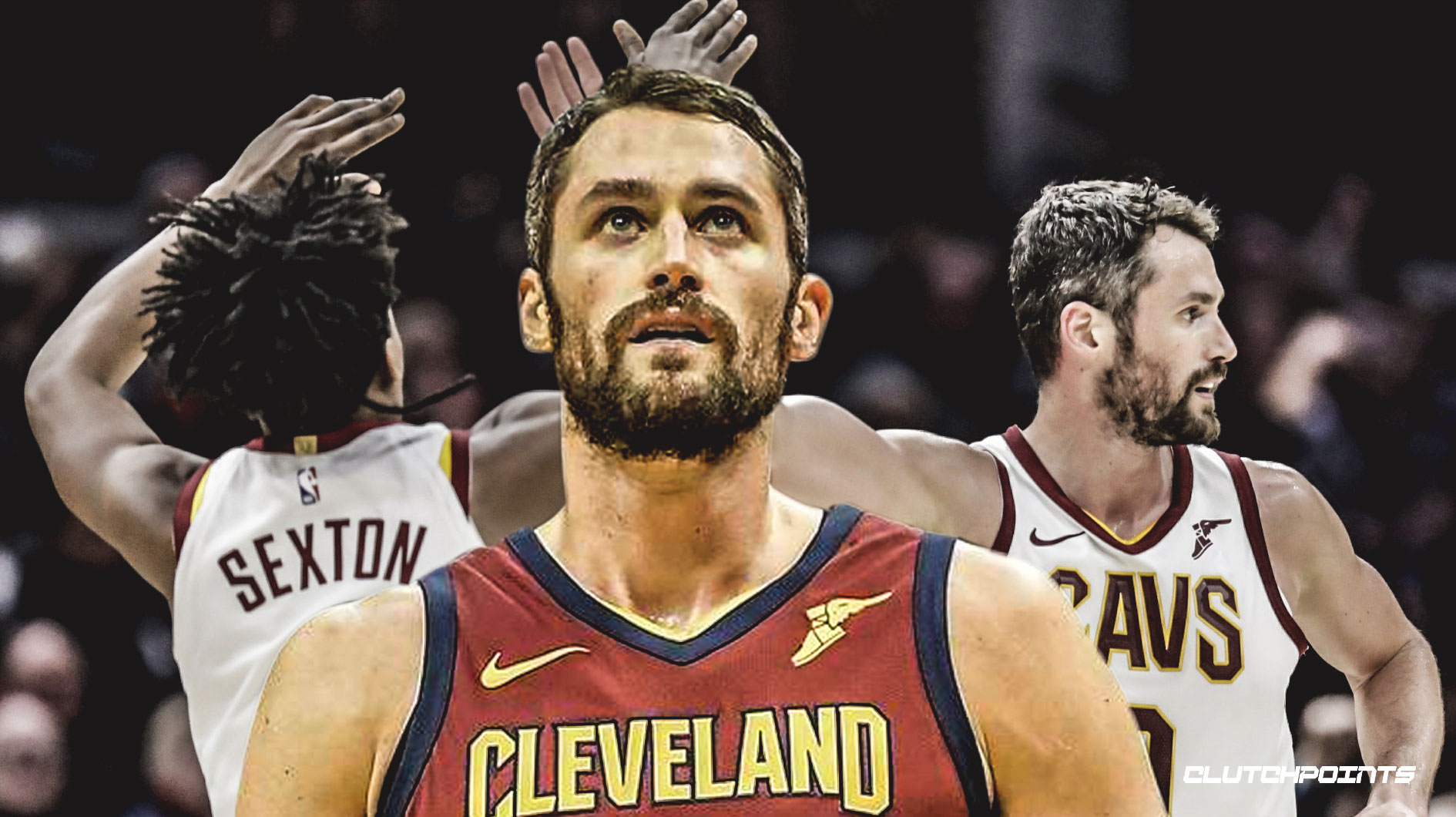 Kevin Love’s first season as the Cleveland Cavaliers’ lone star didn’t go as planned, as Love was forced out of action for almost two months. Now, he’s playing again and feels much more like his old self, and it’s helping the Cavaliers stack up on wins.

After missing 50 games and returning to limited action earlier this month, Love posted his best game of the season last night, tallying up 32 points, 12 rebounds, and hitting six threes to help the Cavaliers grab a 112-107 victory over the Memphis Grizzlies. While Love is happy to be back, not many might recognize just how invested he is to the game.

“I feel like a big part of my life and my identity is taken away when the game is taken away from me,” Love said to The Athletic’s Joe Vardon after Saturday’s game. “So I feel really good and really fortunate to be out there.” Not only does Love being out there mean a lot to him, but it also means a lot to the team.

Since first returning on February 8, the Cavaliers are 3-1 when Love plays, with Love himself averaging 16.5 points and 8.3 rebounds in just the 17.6 minutes per game he’s played. Needless to say, the team is much better off with Love, even if they still find themselves with the third-worst record in the league.

Despite the 14-46 record, the Cavaliers look to have all the signs of a team ready to take a step forward next year. Not only will they have a star player ready to lead them, but players like Colin Sexton and Cedi Osman are also beginning to show improvement as well. Couple that with a possible high first-round draft pick, and the Cavaliers might be closer to contending for a playoff spot in the East than many thought. 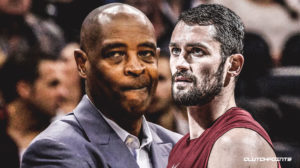