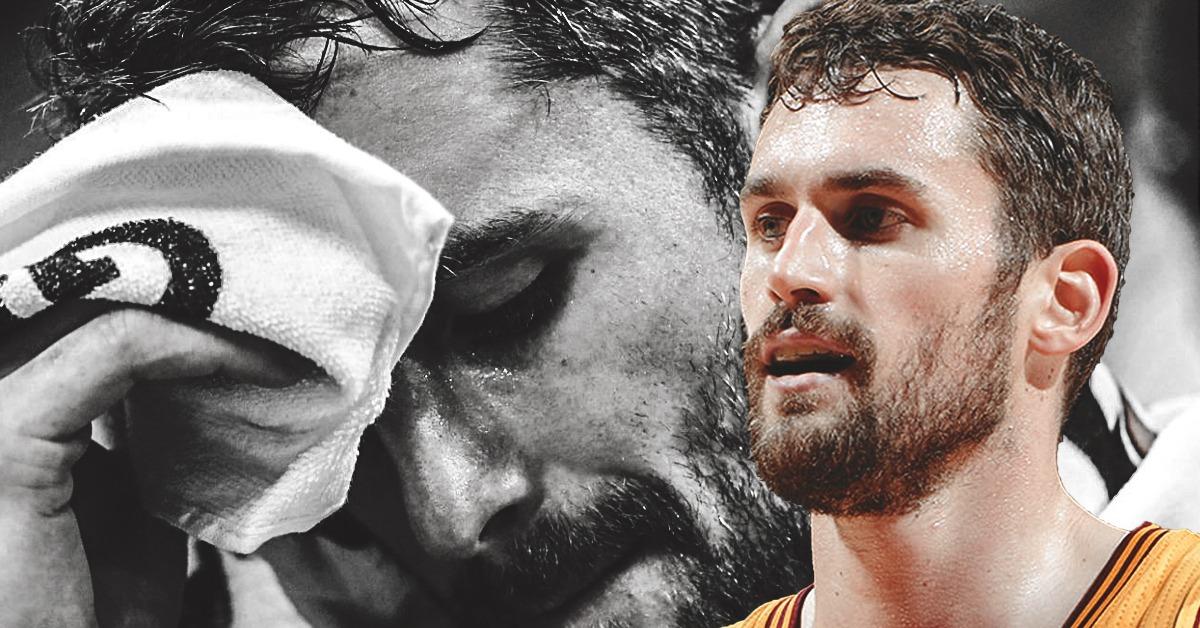 Cleveland Cavaliers forward Kevin Love stirred things up on the internet after an obvious physical display of frustration had fans thinking. In the final seconds of the first half during the game against the Oklahoma City Thunder on Saturday, Love seemingly let his frustrations out on Cavs’ teammates Collin Sexton and Cedi Osman.

Kevin Love has since apologized for his behavior, posted on Instagram defending his relationship with his teammates, and explained the real reason for his outburst.

“I felt we were making a play call and at the end of the second half we were in the bonus and I had Chris Paul on me,” Love said following Saturday’s game. “Felt swing it to me and try to throw it in the post, see if they double-team me and get a shot out of that, but that’s not what we did. Yeah, I was frustrated.” per Chris Fedor of Cleveland.com

The Cavs have decided to not discipline their lone star for his actions but with Love also reportedly on the trading block, the 6-foot-8 power forward’s time in Cleveland may be numbered.

Love also apparently had a verbal altercation with Cavs General Manager Koby Altman at the team’s practice facility hours prior to the game.

Regardless of his frustrations with his situation, the 31-year-old is still quite the capable NBA player. In his 12th season, Love has recorded 16.4 points 10.3 rebounds and 2.9 assists per game while shooting 44.7 percent from the field and 37.6 percent from deep.

With the NBA trade deadline now a month away, it’ll be interesting to see how the Love situation unfolds.