Kevin Love explains the reason behind wearing No. 0 for Cavs 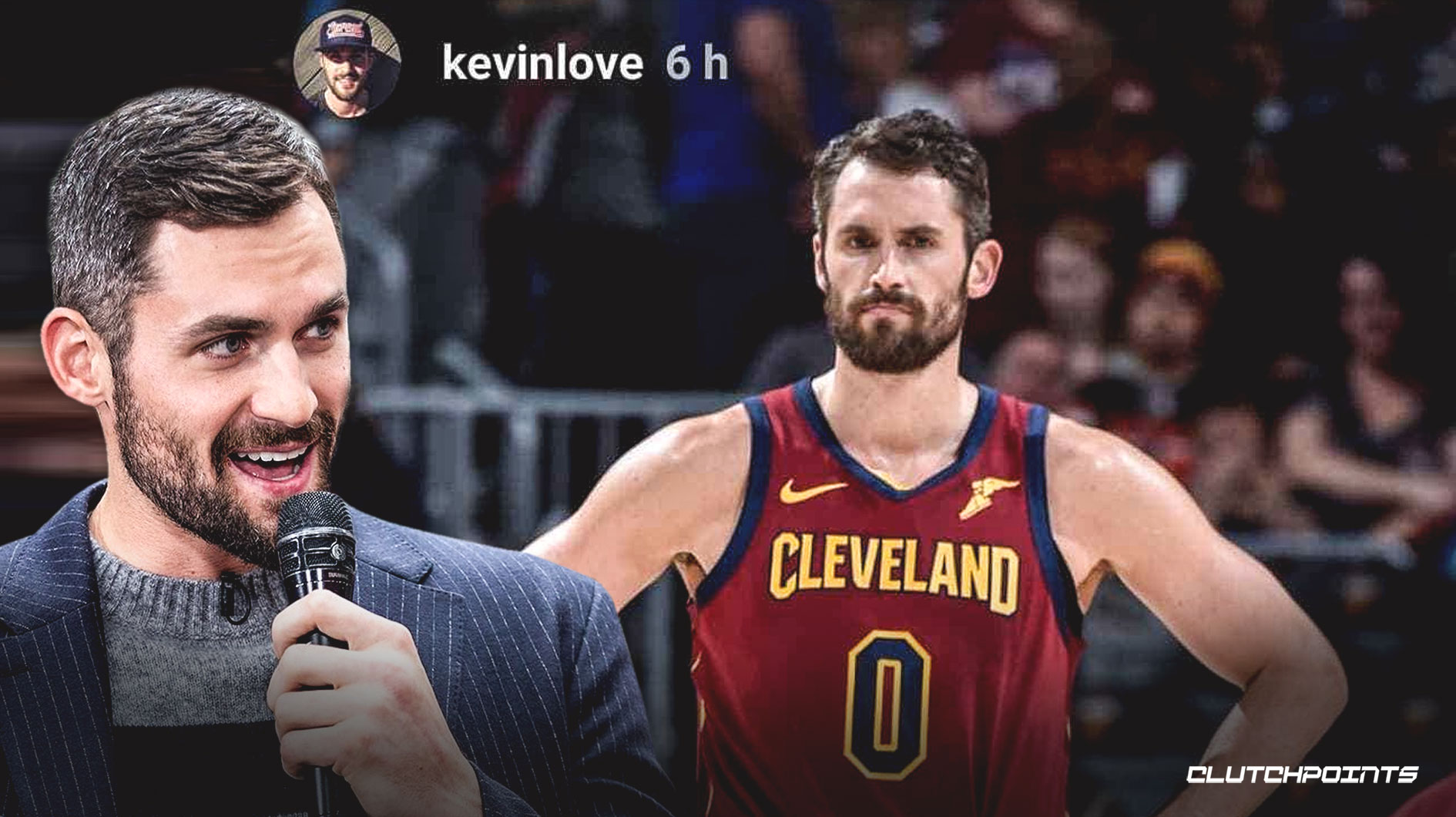 Cleveland Cavaliers power forward Kevin Love explained why he wears No. 0 for the northeast Ohio NBA franchise. Answering an Instagram user’s Story question on the social media platform on Friday, the Cavs star said “O-regon and O-hio,” when asked “Why number 0”.

Love, 30, wore No. 42 with the Minnesota Timberwolves and UCLA Bruins. The 6-foot-10 NBA champion spent one season with UCLA before declaring for the 2008 draft, where he was selected fifth overall by the T-Wolves. Love played six seasons in the Twin Cities until the Cavs traded No. 1 picks Andrew Wiggins and Anthony Bennett for the LeBron James–desired stretch four.

Love also makes reference to the Cavs’ retired numbers. No. 42 was worn by Hall of Fame center Nate Thurmond, who played for the Cleveland franchise between 1975-77. Thurmond was a force in the NBA for a decade-plus and has his number also retired by frequent Cavs NBA Finals rivals Golden State Warriors, too.

Two-time All-Star Zydrunas Ilgauskas wore No. 11 for the Cavs in his 12-year tenure for the team. The Lithuanian-born center is among the franchise’s record leaders. His number was retired in 2014.

Oddly, though, No. 22, while retired for the Larry Nance, is currently worn…because his son, Larry Jr., received permission. Nance, the elder, won the NBA’s first Slam Dunk Contest, and his equally athletic son has been on Cleveland since February 2018.

JUST IN: Former Cavs GM David Griffin expands on why he was ‘miserable’ with Cleveland
Related TopicsCavsKevin Love