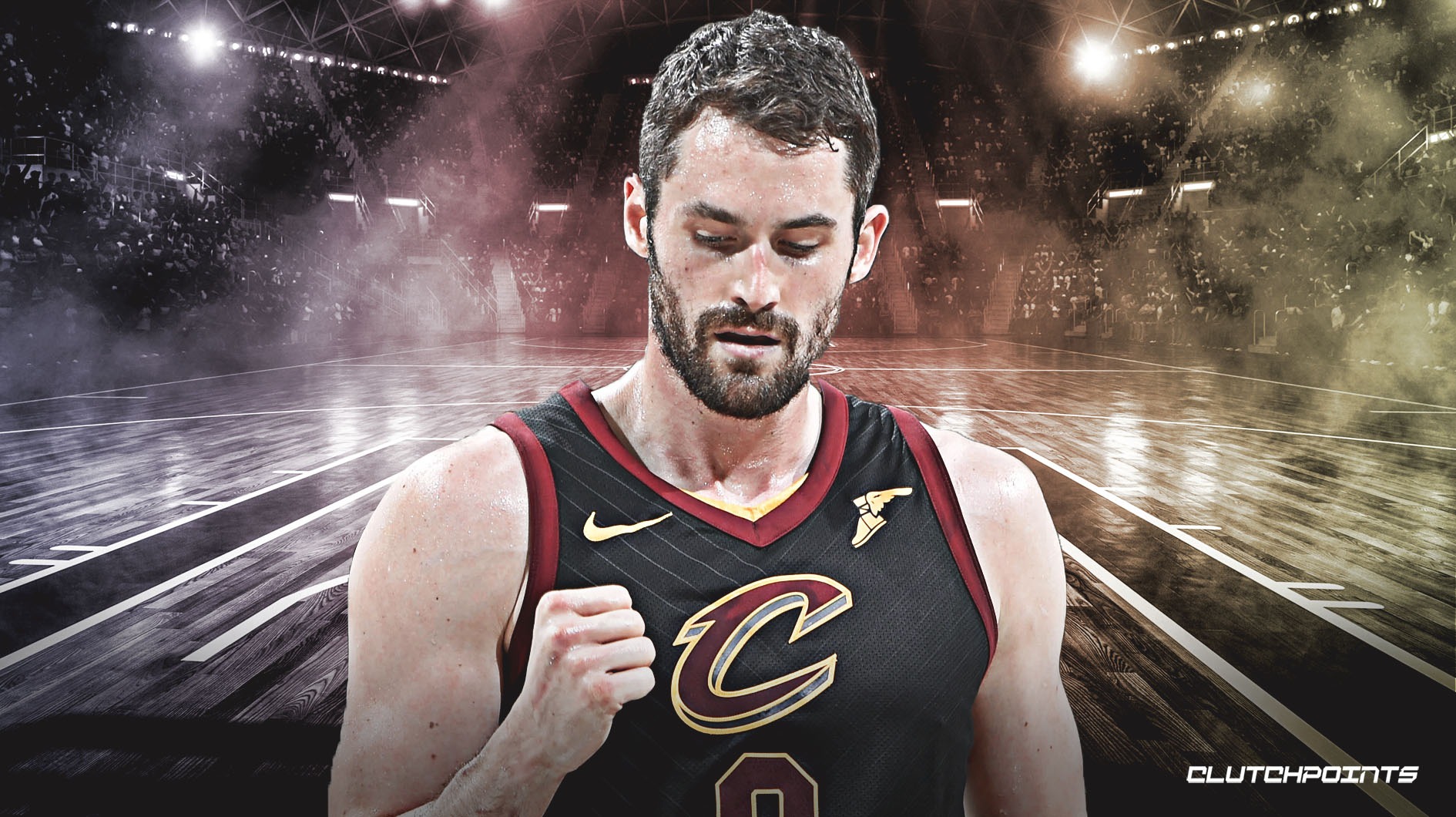 Cleveland Cavaliers star Kevin Love is expected to withdraw from Team USA’s training camp ahead of the upcoming FIBA World Cup, according to Shams Charania of The Athletic.

Love is now one of many of the original 20 names called up to participate in USA Basketball’s quest for another gold medal, something they’ve brought home in every international competition since the 2008 Beijing Olympics.

Love will join James Harden, Anthony Davis, Bradley Beal, Damian Lillard, CJ McCollum, Tobias Harris, DeMar DeRozan, and Zion Williamson in the list of NBA stars that have turned down the opportunity, something that has forced the committee to invite many other players to participate. Among them are D’Angelo Russell of the Golden State Warriors, Aaron Gordon of the Orlando Magic, Mike Conley of the Utah Jazz and Boston Celtics guards Marcus Smart and Jaylen Brown.

USA Basketball is seeing the consequences of the large turnaround in free agency and stars’ desire to fit in with their new teams. Russell and Conley will play with a new team this season, and their commitment to the cause could perhaps suffer, as it has with many others.

As for Love, he’s coming off a 2018-19 season in which he only played 22 games due to a toe injury. Many expected his potential trade value to significantly increase if he had a good showing with Team USA, but it seems the veteran won’t take the floor until the preseason that tips off in late September. 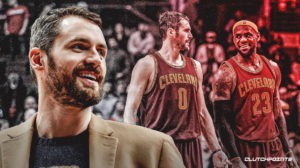