Cavs’ Kevin Love expected to return to lineup on Saturday vs. Pistons 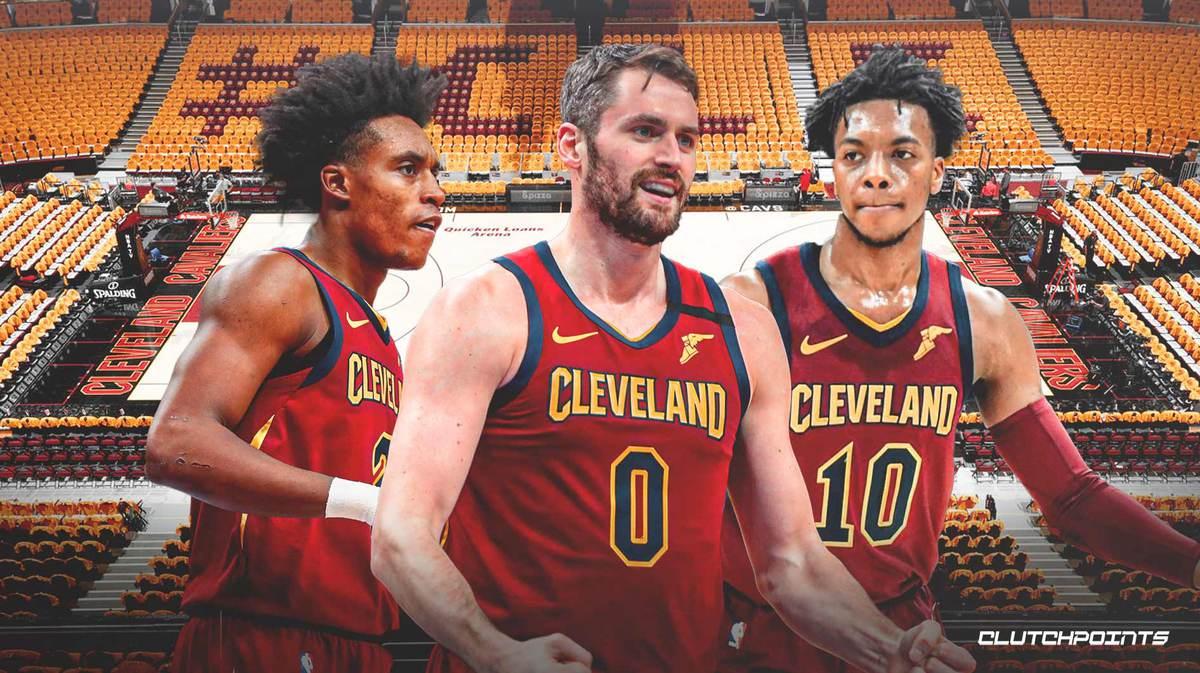 Cavs veteran forward Kevin Love is expected to return to the lineup on Saturday against the Detroit Pistons after missing the season opener with a calf injury, according to Kelsey Russo of The Athletic.

Love, who’s entering his fifth season with the Cavs, has been sidelined since the team’s first preseason game against Indiana Pacers on Dec. 12.  The 32-year-old forward was expected to return to the lineup on Wednesday, however, the Cavs believed it’ll be more beneficial to give him an additional two days of rest.
During a media session with reporters on Saturday, Love voiced that he’s ready to hit the court again.

“Legs are underneath me,” Love said on Saturday, via Chris Fedor of cleveland.com. “I imagine the wind aspect will be a little bit tough for me, especially in that first quarter, but I feel good to go.”

Now that Love is back in the lineup, he’s expected to start at the forward position alongside Andre Drummond at center. Cavs forward Larry Nance Jr., who started at forward on Wednesday against the Charlotte Hornets, is expected to return to his sixth-man role on Saturday.

However, even though Love will be returning to the lineup, the Cavs are not a fully healthy team yet. Matthew Dellavedova and Kevin Porter Jr. remain out due to injuries and will not play on Saturday against the Pistons.

Nevertheless, the Cavs will be seeking to start off the season 2-0 for the first time in three years.