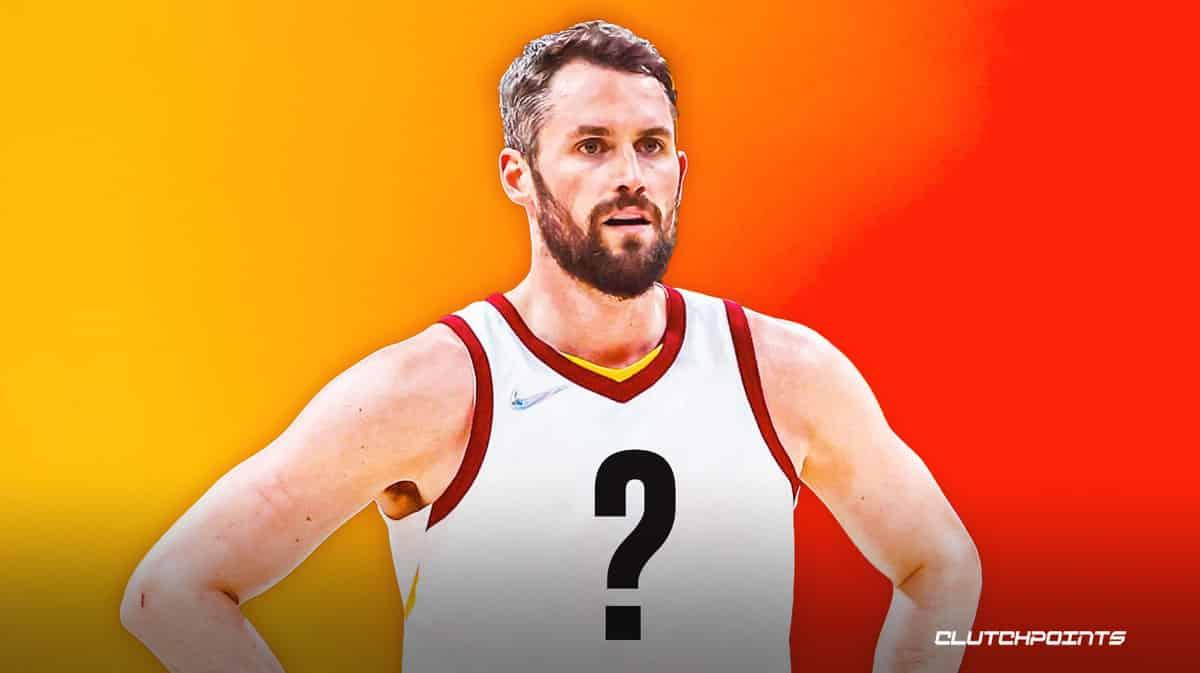 At 33 years old, Kevin Love’s best days are behind him. He remains a major factor for the Cleveland Cavaliers, though he has to settle for a bench role now after being a starter and double-double machine for years.

With that said, is the Cavs big man already thinking of retirement? He had his fair share of on-court struggles in recent years, so it won’t be surprising if he decides to call it a career sooner rather than later.

For Love, though, he doesn’t see himself stepping away from the game he loves any time soon. While his role has changed, he is, in fact, thankful for being relegated to the bench since he believes it will help him extend his career.

“Coming off the bench, I think it can add a lot of time to my career,” Love said, per Sports Illustrated. “I feel great. My body feels great. Mentally I feel great. In this league, if you can rebound and you can shoot, you can basically play for as long as you want. I have no [plans on] slowing down or stepping away anytime soon.”

Kevin Love is averaging 13.4 points, 7.1 rebounds and 2.2 assists this 2021-22 season. He is also shooting 38.4 percent from deep, which is the third best mark of his career. Clearly, he is adjusting well as a bench contributor for a Cavs team that has found new stars in Darius Garland and Jarrett Allen, as well as rising big man Evan Mobley.

It is certainly great to see Love thriving once again and having some sort of renaissance with the Cavs. He had been in several trade rumors in the past, but he was largely seen as a liability with his massive contract and his declining play.

Now, he is playing a significant role for Cleveland and helping them become a playoff contender. He is obviously happy as well with his situation, which is a good thing for Cleveland as they get a veteran leader who wants to stay with the team.

Hopefully, Love gets to add more years to his career and see Cleveland competing not only for the postseason but for the title as well. They have already made huge strides over the years, and things are trending in the right direction for them.