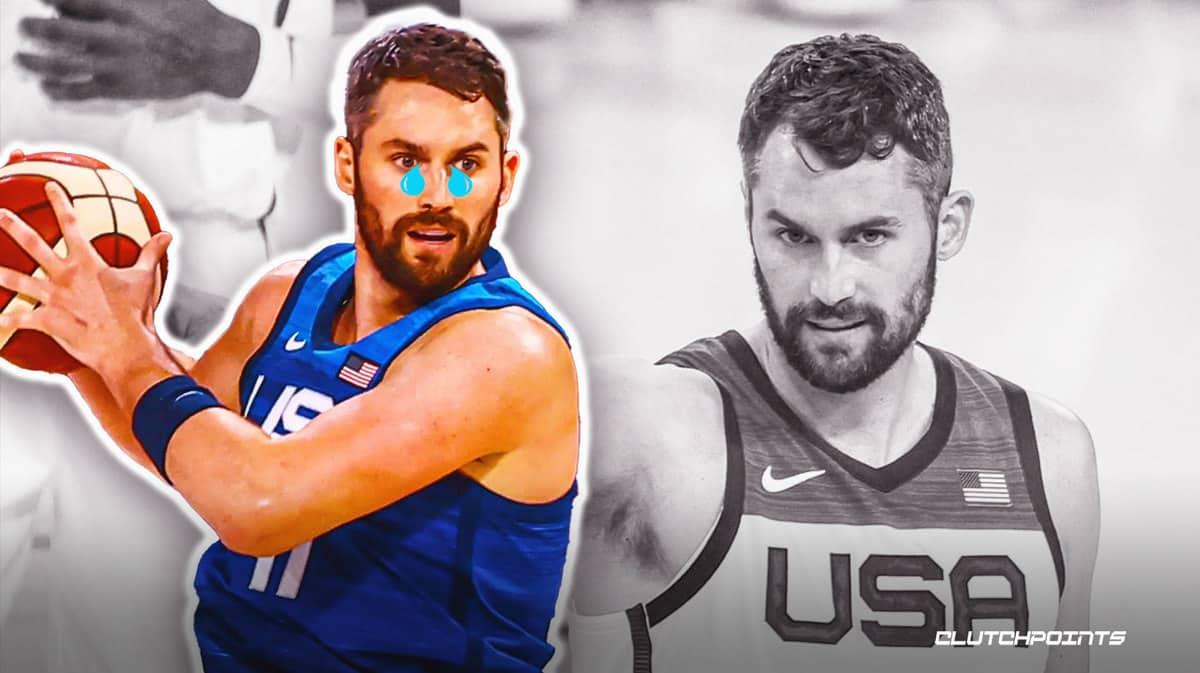 Cleveland Cavaliers forward Kevin Love acknowledges that he is no longer the same player he once was, and for him, it’s time to accept that harsh reality.

After deciding to leave Team USA due to his recovering calf injury, Love spoke about his current level of play and his future in the NBA amid uncertainties of his role with the Cavs. While he still wants to play basketball, the 32-year-old big man is ready to take a “pivot” in his career and have a lesser role to help a team win.

“I think I understand that probably being that number one guy, playing 35 minutes and getting 20 touches a game, is probably in my rear view,” Love said, per Chris Fedor of Cleveland.com. “I don’t try to put a ceiling or limit on myself at all. So long as I’m feeling good, I know that I’m going to play good. I’m going to chase the game like I always have. But I do believe that if it’s asked for me to have to pivot in my career for a team to win, I’m more than I’m willing to do that.”

Kevin Love has battled several injuries over the past few years, with his latest calf issue limiting him to just 25 games in the 2020-21 season.

It is unknown if he can still get back to his peak level after all the setbacks he has faced, but as the Cavs forward noted, being the main guy tasked to carry teams and score a bunch is way past him now.

The Cavs are expected to try to find a suitable trade for Love as they try to rebuild and compete once again since LeBron James left the team for the second time in 2018. Unfortunately, with his albatross of a contract, that could prove to be easier said than done.

Hopefully, though, Love finds the right team that could still take advantage of what he has to offer.