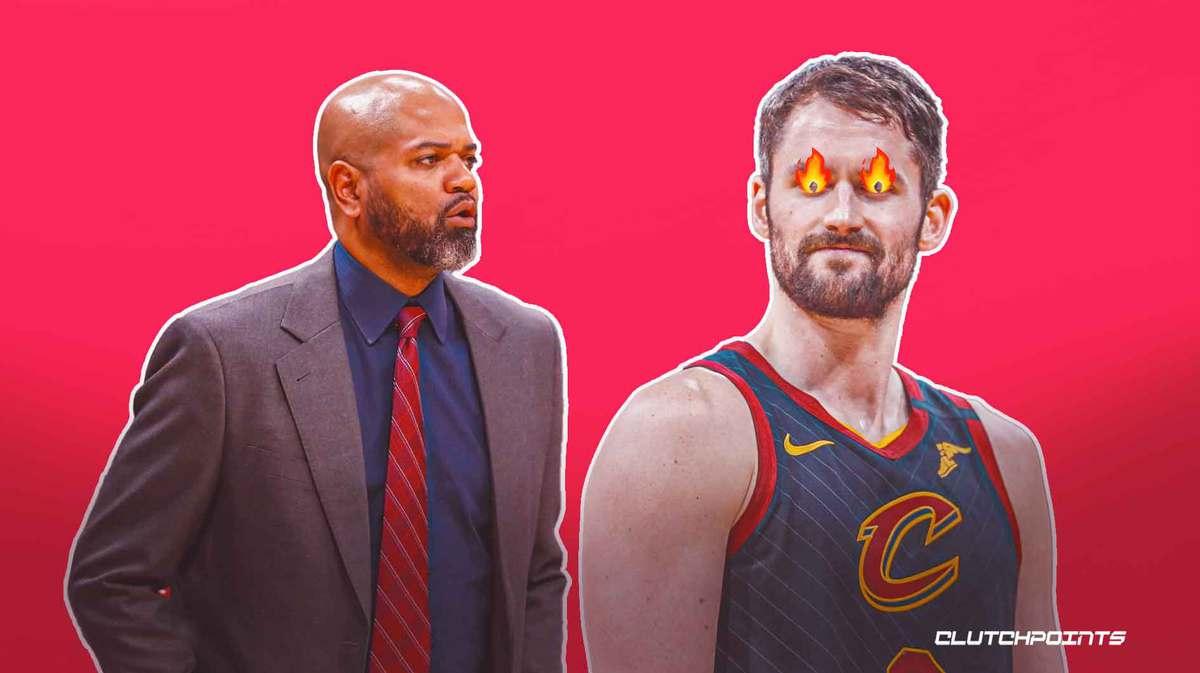 Cavs veteran Kevin Love spoke on Monday to the media for the first time since the rumors that he was almost bought out this offseason. The forward made it very clear that it was never even a conversation, via Chris Fedor:

#Cavs Kevin Love said “s***” often gets thrown against the wall but there were never conversations about a buyout this offseason. Love also said he hasn’t a conversation with J.B. Bickerstaff about his role/playing time yet.

It was also discussed this summer that Love would play a bench role for the Cavs but he also voiced those rumors were false as well. The former NBA champion boasts a massive contract and hasn’t exactly played a lot across the last couple of seasons due to injuries. With Cleveland heading in a younger direction, it doesn’t exactly seem like there will be a lot of minutes for Love.

Another way to look at it however is the leadership he could provide to the young players on the Cavs roster. The 33-year-old has a wealth of experience at the NBA level which could prove to be valuable.

Love played in just 25 games in 2020/21, averaging 12.2 points and 6.8 rebounds. He’s owed a hefty $31 million this season and could probably be a valuable piece to another team. But, most organizations won’t be willing to take on a contract of that stature.

It will be very interesting to see the role that Kevin Love plays for the Cavs in 2021/22.