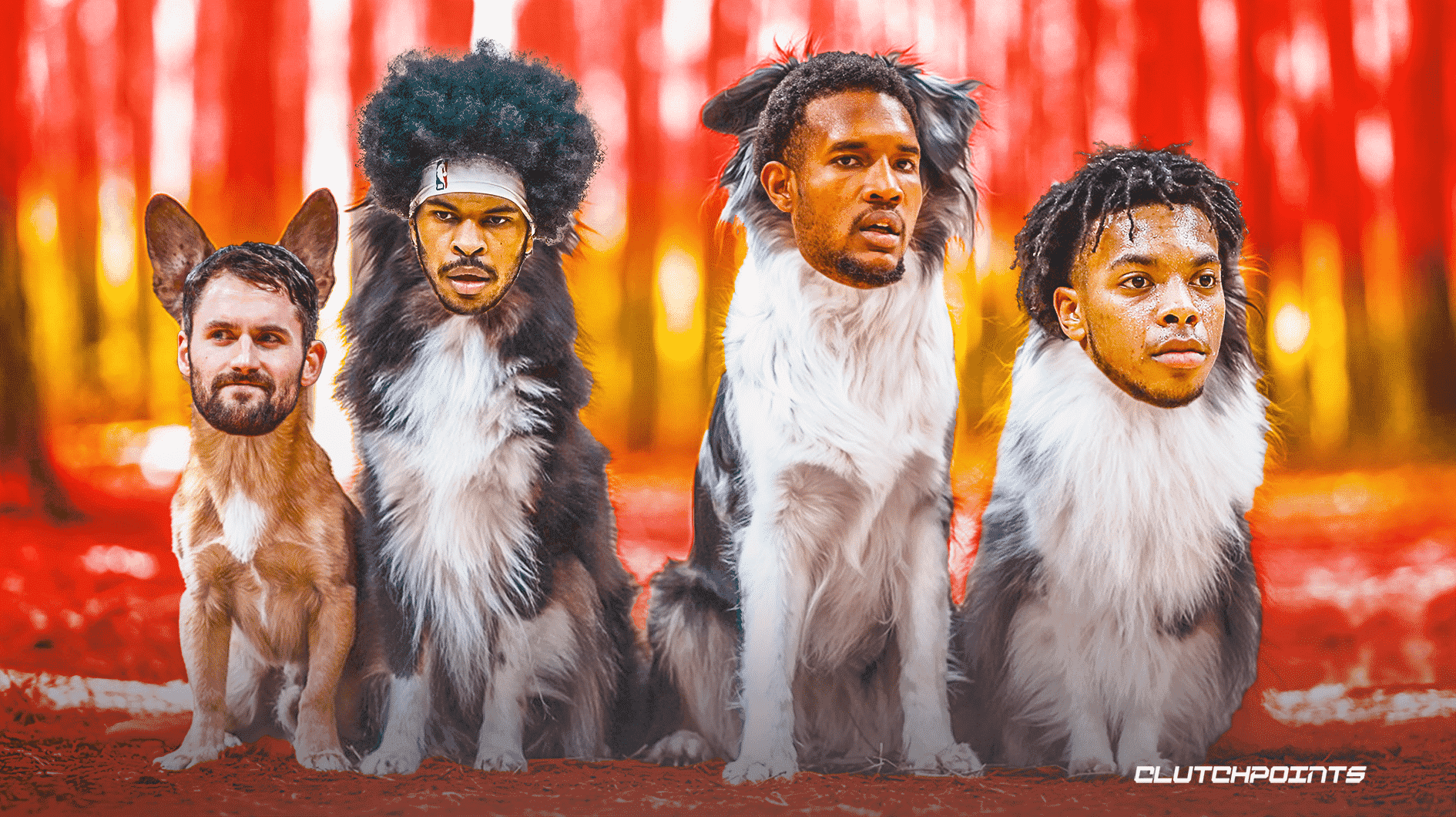 The Cleveland Cavaliers have been the biggest surprise of the 2021-22 NBA season. Many expected the young Cavs to be one of the worst teams in the NBA again, but instead, they’re one of the very best teams in the league thanks to their young core and a resurgent Kevin Love.

Cleveland walloped the defending champion Milwaukee Bucks on Wednesday night, moving to 30-19 in the process. That’s good for third in the Eastern Conference, just behind the Miami Heat and Chicago Bulls.

After the game, Love opened up on the Cavs embracing the underdog mentality, via The Athletic’s Jason Lloyd:

“I almost don’t even want to acknowledge it because I just want to bottle what we have right now and keep us super hungry,” Love said. “People didn’t expect us to be here. I like that we’re hungry. I like that we feel like we’re underdogs and people have sacrificed, people have stepped up; guys come in every day and work their asses off.

“I know that we will continue to do that, but it’s almost like I would rather us fly under the radar and not talk about ceilings.”

Cleveland is succeeding despite some key injuries. Ricky Rubio is out for the season, while Collin Sexton could miss the rest of the campaign, though there’s still a chance he returns. Lauri Markkanen is also out right now with an ankle injury.

But with Darius Garland, Jarrett Allen, Evan Mobley and Love leading the way, the Cavs just keep winning and winning convincingly. Love’s performance has been somewhat shocking after many left his NBA career for dead. The veteran big man is averaging 14.2 points, 7.2 rebounds and 2.1 assists while shooting 43.9% from the field and 40.8% from 3-point range in 21.6 minutes per game as the sixth man.

Cleveland has shown no signs of slowing down, making them a possible contender in a wide-open East.