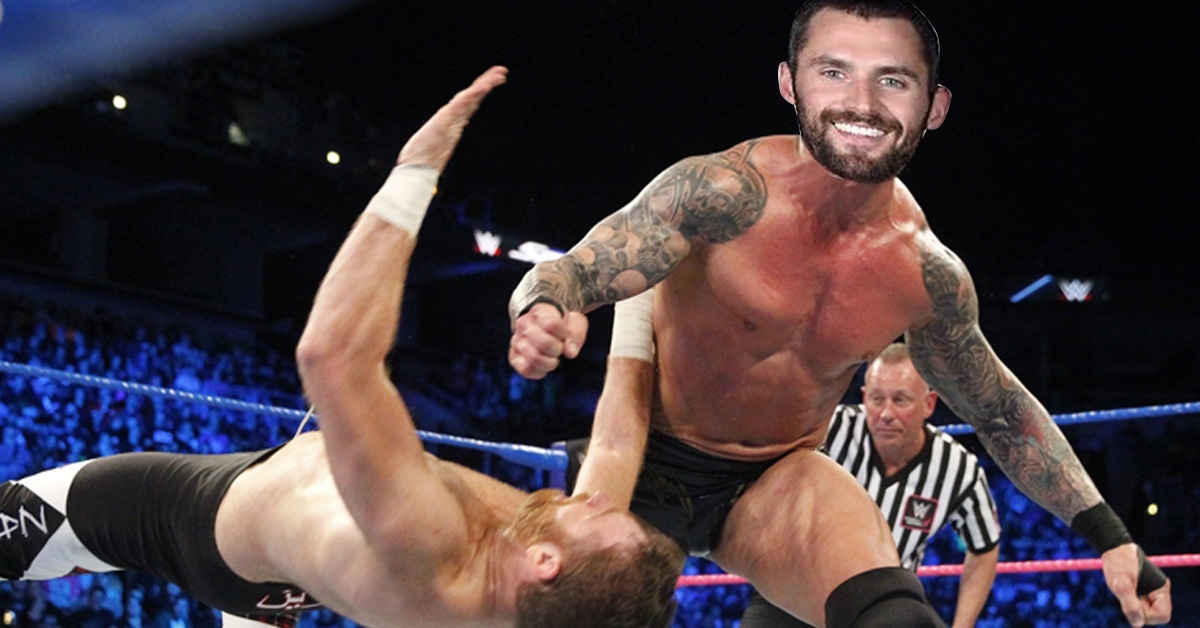 Kevin Love has to be one of the most underrated players in both the NBA and on the Cavaliers. Love has repeatedly been cited as the “fall guy” for the Cavaliers every time the team is on a losing streak. When the grass was greener, however, Love was a beloved addition of the 2016 Championship Cavaliers team. After playing lockdown defense on Stephen Curry to seal a comeback win, Love celebrated by performing WWE superstar Stone Cold’s signature beer salute, by guzzling down two cans of beer after the impressive win.

It turns out that Love is an avid WWE fan, according to Bill Hanstock of Uproxx.

“I mean, I’d probably say me,” he finally said in response to a question asking who was the biggest wrestling fan. “Bron, as well. Swish [J.R. Smith]. Channing [Frye] was a big wrestling guy. 2016, that was a big thing during that playoff run. We wanted that to be a part of our team, and that was part of our identity, was that [wrestler mentality].”

It appears that many of the Cavaliers players are wrestling fans, including James who has expressed his interest in the WWE in the past. When asked if Love would pursue a WWE career somewhere down the road, he was less optimistic.

“No. [laughs] No. I would love to go to an event, maybe Raw, where they bring back some of the icons, but no. I couldn’t see that for me.”

It would be weird if Love did decide to join the WWE. However, at 6 feet and 10 inches, Love would make an ideal wrestler. Right now, he’s too busy being a talented basketball player, though. 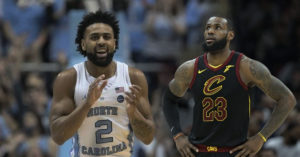