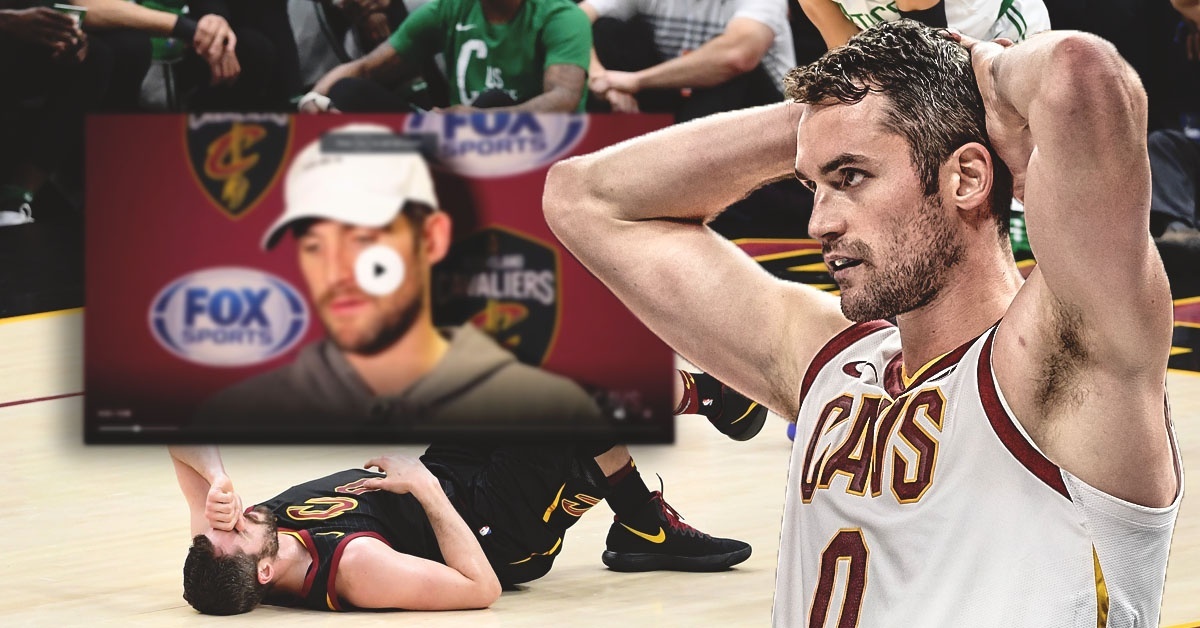 Kevin Love of the Cleveland Cavaliers expressed his disappointment after learning that he’ll be out for a few weeks due to a toe injury. As reported by Chris Fedor of cleveland.com, the Cavs big man shared some updates with regard to his injured left toe.

Love admitted that he doesn’t know just yet if he’ll need surgery as the doctors are still discussing amongst themselves, though he hopes that he won’t go under the knife.

“I’m not sure because the doctors are going back and forth,” Love said. “I’m hoping that’s the case. I would like to get back obviously as soon as possible.

Kevin Love pointed out that he had high hopes for the Cavs’ season. But his hopes were put to a grinding halt by the wine and gold’s poor start and his nagging foot injury. It’s a disheartening incident for Love. He simply wants to be out there for the Cavs.

“I had high hopes for the season, I know it’s been off to a really rocky start, but the more I can be out there and help this team the better. I’m hoping to get out there as quickly as possible and hoping that it’s only two or three weeks.”

“The only way I’m going to be best for this team is to be healthy and I haven’t been the last month,” Love said. “It’s disheartening. I want to be out there.”

In a clip posted by the NBA, Kevin Love shared that he sustained the injury during their first preseason game against the Boston Celtics. Though he can’t recall what exactly happened, Love rested the toe hoping that the pain would go away. But the pain remained after learning more about the injury, the Cavs opted to let him rest. Now, he’s just waiting for the next steps that he has to undertake to recover. 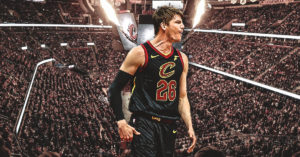