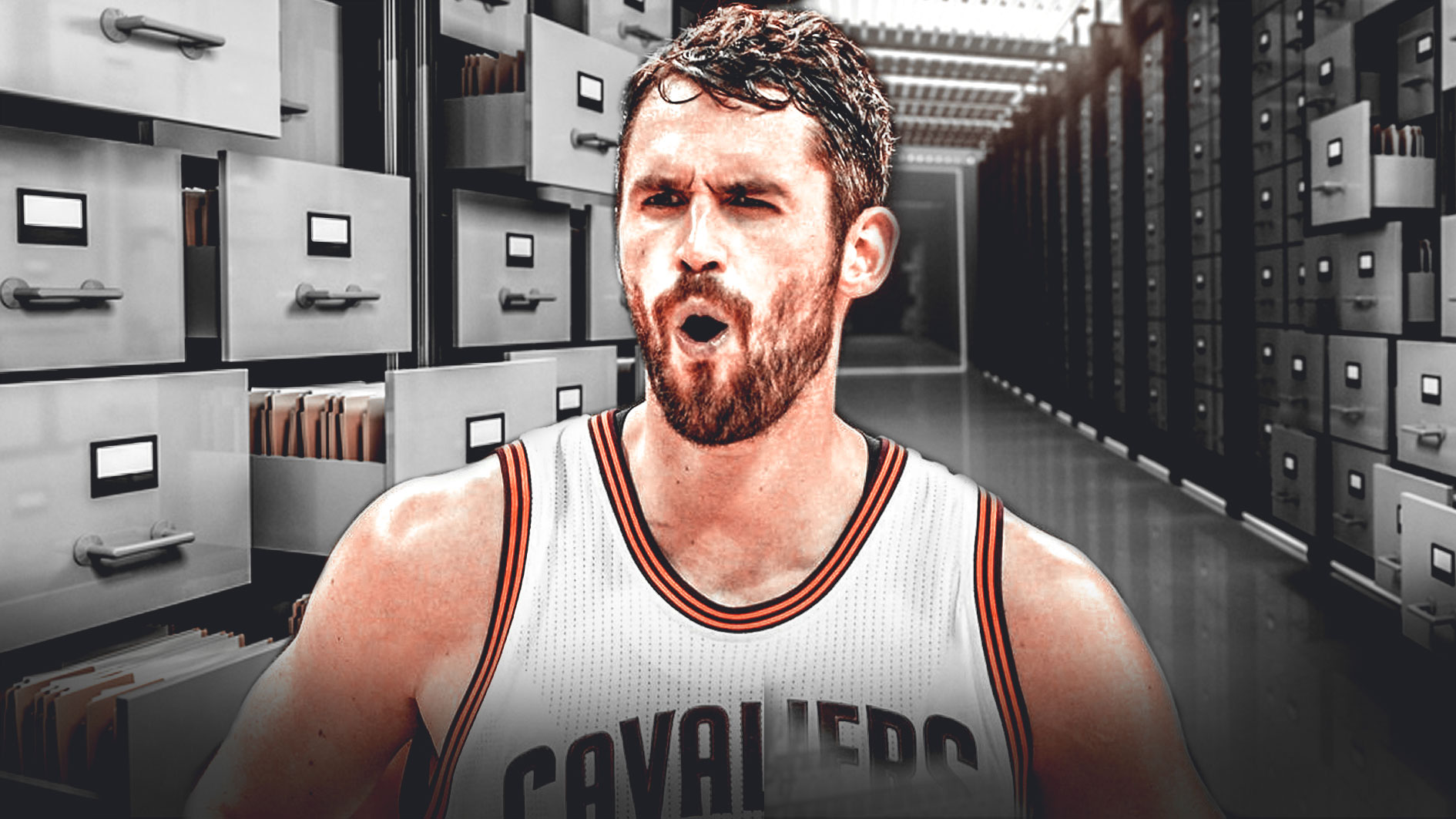 The recent petition to make mental health a viable concern for team-based treatment has enticed NBA owners to want to be kept in the loop when it comes to access to their records.

The union insists that mental health treatment be confidential, but some NBA owners, who in some cases are paying their players hundreds of millions of dollars, want access to the files of their ‘investments,’ wrote ESPN’s Jackie MacMullan.

Cleveland Cavaliers forward Kevin Love was one of two NBA stars to open up about his mental health issues last season, and he insists, much like the union, that the confidential nature of these records must remain so.

“Confidentiality has to be non-negotiable,” said Love. Without it, he says, he never would have become comfortable enough to announce from that All-Star dais that he was seeking treatment.

It’s worthy to note that Love signed a four-year, $120 million extension with the Cavs months after he opened up about his struggle with depression and anxiety, but that situation could clearly change for a player with the same history going from one team to another or in the free-agent pool, waiting for a team to take a chance and sign him.

Owners having this information available could open a Pandora’s box full of HIPAA violations and potential discrimination suits based on mental health-related bias.

Others who don’t fit the bill as a potential All-Star talent like Love could be cast aside and not even garner a chance to play for an NBA team based on their health history — a can of worms the NBA and NBPA surely want no part of as talks progress. 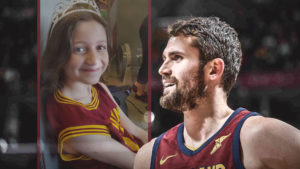