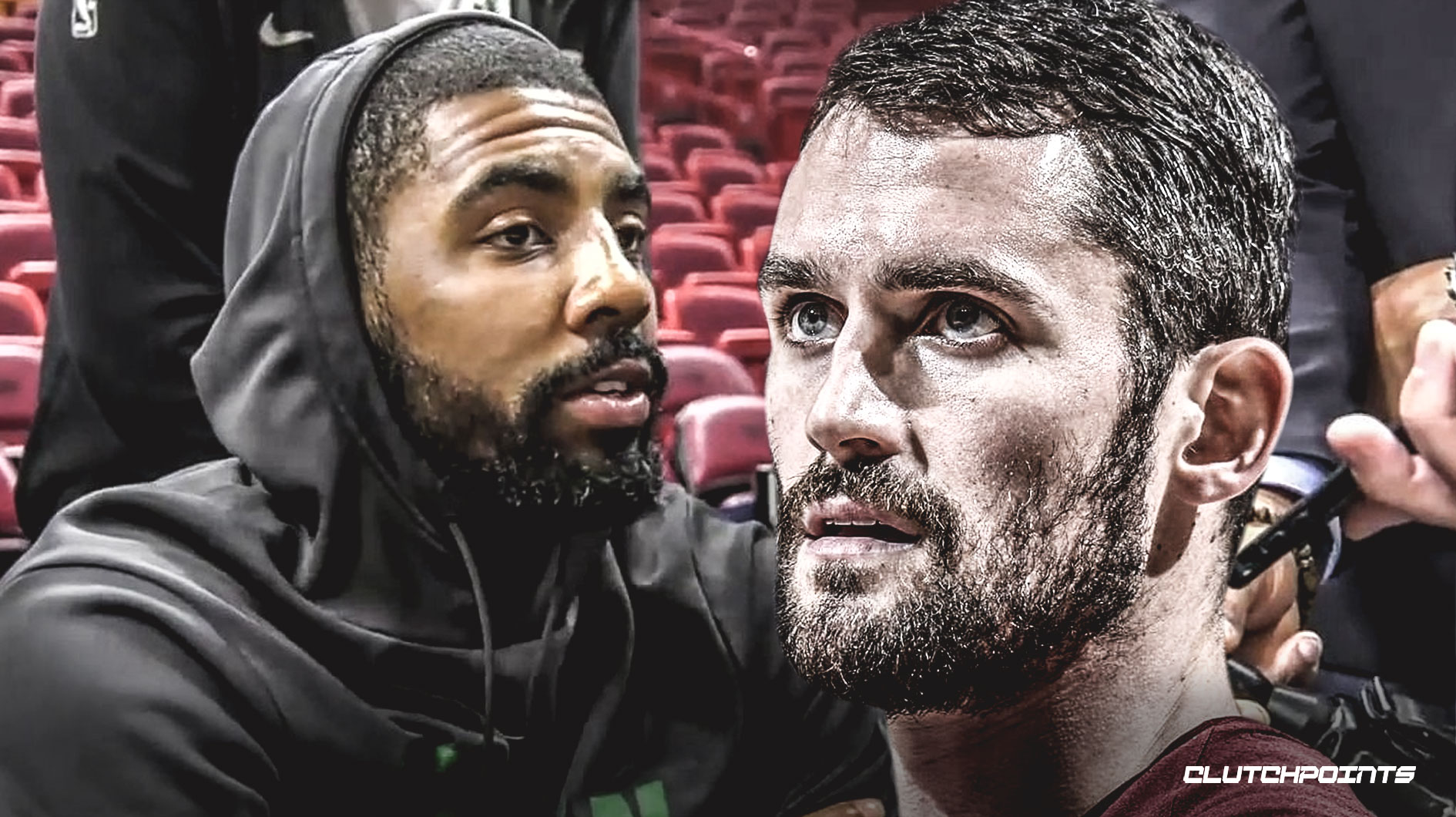 Kevin Love and Kyrie Irving are two players that have heard their names tossed about in the media quite a bit. Though the Cavs signed him to a four-year extension last summer, Love has been a focal point of various trade rumors with each passing season. Irving, on the other hand, left the shores of Northeast Ohio for a new role with the Celtics.

At the beginning of this season, Irving stood before the crowd inside TD Garden and proclaimed his devotion to the Celtics organization. This left fans of the team with a feeling of reassurance. However, Uncle Drew has changed his tune a bit in recent days. In fact, on February 1st, the former Duke Blue Devil noted that he “doesn’t owe anyone sh–.”

Though he bashed the media a bit for their consistent hounding, Irving later clarified his stance, claiming that Boston is still at the head of the race with regards to his future:

Via Isaiah Freedman of Slam:

“I still have confidence in Boston and what they can promise for the future and what they have in terms of our pieces. That’s what excited me a lot about the beginning of the season, was the opportunity to come into this season and doing what we planned on doing. Set a goal and go after it and then see what happens at the end of the season.

“That was the plan before and that’s still the plan now. Obviously Boston’s still at the head of that race. So that’s just where it stands.”

Love, who served as Irving’s teammate on Cleveland’s 2016 championship-winning squad, has a bit of advice for his longtime friend. In an interview with The Athletic, Love spoke on the divisive impact the media can have on a team’s locker room. In the end, he says you just have to block it out.

I’ll say this: This is something that I learned from (LeBron James). It was a quick instance in the locker room. Something had come out and I hadn’t said it and hadn’t done anything or my words got taken out of context. I confronted him and said, “Just so you know …” He said, “They aren’t dividing us. I know. I know.” He’s 16 years in, this was like two to three years ago, that’s when I realized that so long as there is that trust and transparency, it shouldn’t divide a locker room. Because you can’t have so much noise. There’s only so many things you can think about in order to play your game. I think having a young locker room, even guys that are five years or less, having gone through it and being the Boston Celtics, being a team like that and Kyrie trying to be a main leader, that’s a tough thing to juggle. But that’s always been part of professional sports. It’s part of it. It’s just the way it is.

They’re no longer teammates, but it seems Love is still willing to help Irving any way he can. 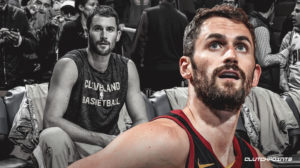