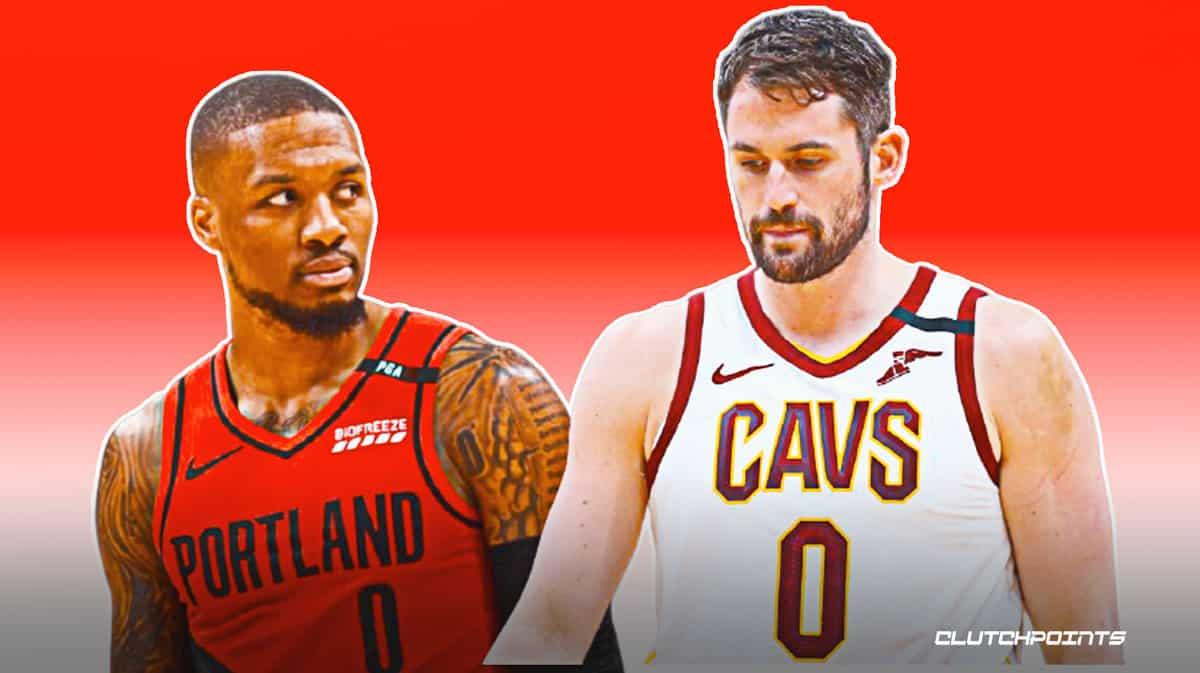 It has been an … interesting few weeks for Cleveland Cavaliers forward Kevin Love. The Cavs big man recently had a temper tantrum during a game, apologized for said tantrum, attempted zero shots in a game and admitted to a desire to one day play with Damian Lillard on the Portland Trail Blazers.

It was rather fitting, then, that this Love debacle hit a new low against Dame and the Blazers on Wednesday night. In a brutal 141-105 Cavs loss, Love was a minus-45 in 26 minutes of action. Needless to say, that’s historically bad:

This is just yet another rough look for Kevin Love (At least he led the team with 18 points?), who seems like he would like to be anywhere else but Cleveland right now. It has been tough sledding for the Cavs ever since LeBron James left again in 2018, but Love stuck around and signed a four-year, $120 million extension.

The last few years have featured a lot of losing, injuries and frustration. There was also Love drama last season, and it doesn’t appear to be going away. It doesn’t help that his play has declined on the court, which only hurts Cleveland’s attempts to trade him and that massive contract.

The Cavs are playing out the string right now as one of the worst teams in the NBA yet again. It will be interesting to see what Cleveland does in the offseason when it comes to Kevin Love. If he’s not traded, would the Cavs buy him out before next season and avoid more of these issues?