Cavs’ Kevin Love, David Nwaba will be on minutes restriction vs. Suns 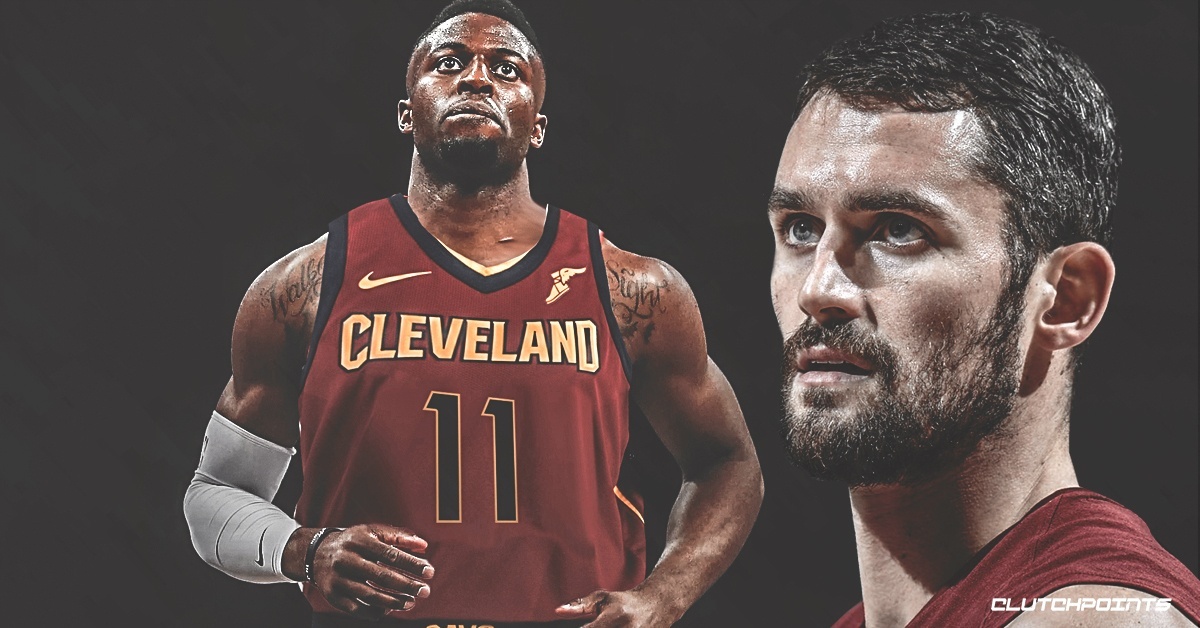 The Cleveland Cavaliers host the Phoenix Suns on Thursday, and All-Star power forward Kevin Love and small forward David Nwaba will be on a minute restriction, according to Cavs head coach Larry Drew.

Love is making his way back from a toe injury which required surgery. He’s played in two games since coming back.

Nwaba, meanwhile, has been dealing with a lingering ankle injury all season, so the Cavs are just playing it safe with him.

Kevin Love and David Nwaba will be on a minute restriction tonight, per Coach Drew. #BeTheFight

In the second post-LeBron James era, Cleveland’s season has gone pretty much how everyone thought it would.