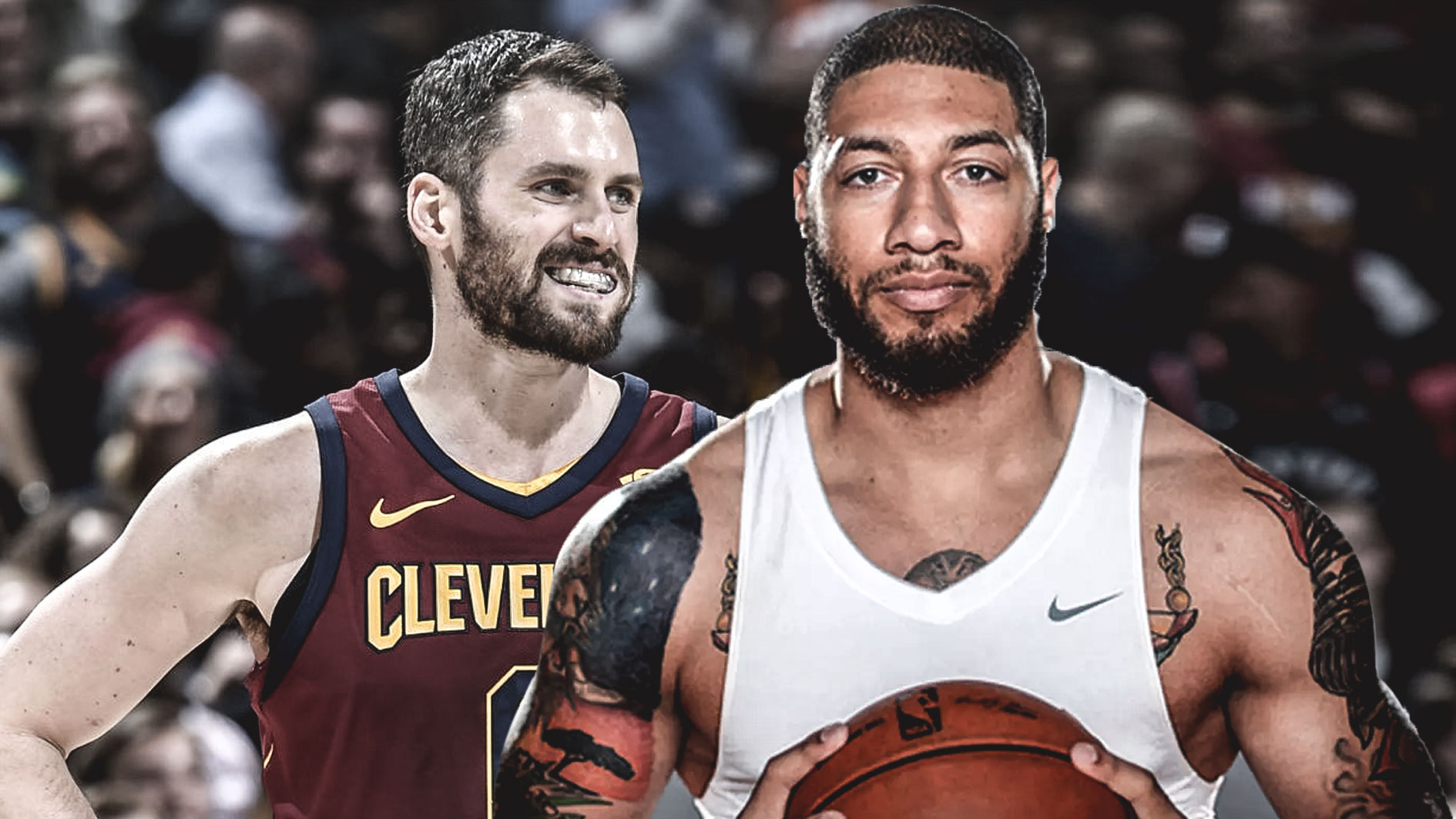 Cleveland Cavaliers power forward Kevin Love has received huge praises for coming out about his battle with anxieties and depression. But the Cavs’ Olympic gold medalist said that his fight for mental health awareness would not be possible if not for the Houston Rockets’ 2012 first round pick, Royce White.

White took to Twitter his gratitude for Love’s courage to speak up, but the 6-foot-10 sweet-shooting big man quickly deferred the praises.

Couldn’t have been done without you setting this thing in motion. Know we will connect soon. 💪🏻💪🏻 https://t.co/RLcIZGh6kq

ESPN’s Jackie MacMullan recently wrote a heartfelt article about Love’s initiative to voice out their concerns about players’ mental health.

“The willingness of Love and DeMar DeRozan to step out of the shadows and reveal their struggles has set the NBA on an important path of self-discovery. It has prompted the National Basketball Players Association to hire Dr. William Parham as its first director of mental health and wellness, and it has convinced commissioner Adam Silver and union head Michele Roberts that hammering out a comprehensive mental health policy needs to be a priority.”

It could be recalled how Royce White’s case of anxiety disorder was greatly sensationalized all over the world. His anxieties to ride on a plane were unheard of a professional basketball player as NBA teams fly all over the country to play games.

White’s case was something that the NBA was not prepared for. It never provided a concrete solution to the problem, and as a result, White never had a basketball career in the league. It was an unfortunate case for a young talent coming off a brilliant performance in playing college ball.

But with more and more players sharing their stories of depression and anxiety, it’s high time that the NBA put forth a focal point on structuring a mental health awareness program so as to avoid its mishap on handling the Royce White case. 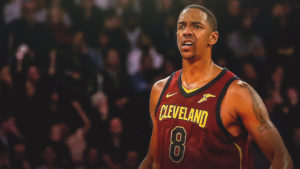