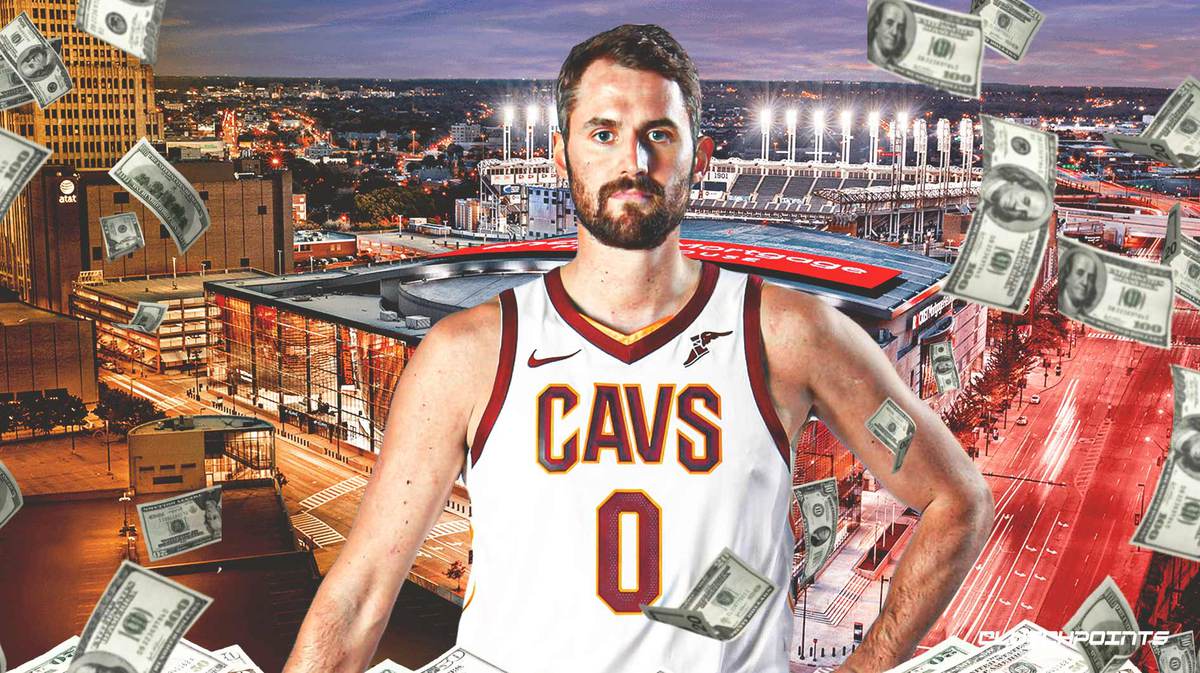 Cleveland Cavaliers big man Kevin Love is a real-life hero. A new report has surfaced pertaining to how the five-time Cavs All-Star decided to cover the lost wages of the workers at the Rocket Mortgage FieldHouse.

This report comes via Chris Manning of Forbes:

Per two sources, Kevin Love covered all of the lost wages for workers who swap out of the floor at Quicken Loans Arena when games were lost last season.

The amount Love shelled out from his own pocket was not revealed, but considering how the Cavs employ a significant number of workers for their arena means that this must not have come cheap for the 32-year-old. The fact that Love did all this under wraps — without publicly revealing it — does not only make this heartwarming gesture even more impressive, but it also points to the fact that he genuinely acted without any ulterior motives.

Millions of families continue to be affected by the economic uncertainty brought about by the coronavirus pandemic, and for his part, Love just wanted to lend out a helping hand to Cavs employees who were financially burdened by the current situation. As the saying goes, not all heroes wear capes, and Love is certainly one of them.

As for his basketball, the two-time All-NBA big man is currently dealing with a calf issue that forced him to exit the Cavs’ 118-94 victory over the Philadelphia 76ers on Sunday. Reports state that Love is scheduled for an MRI to determine the extent of the injury, which is actually quite worrisome.

The Cavs are off to a tremendous start to the campaign, and are now 3-0. Losing Love would be an undeniably huge blow for what has become quite a promising season for Cleveland.