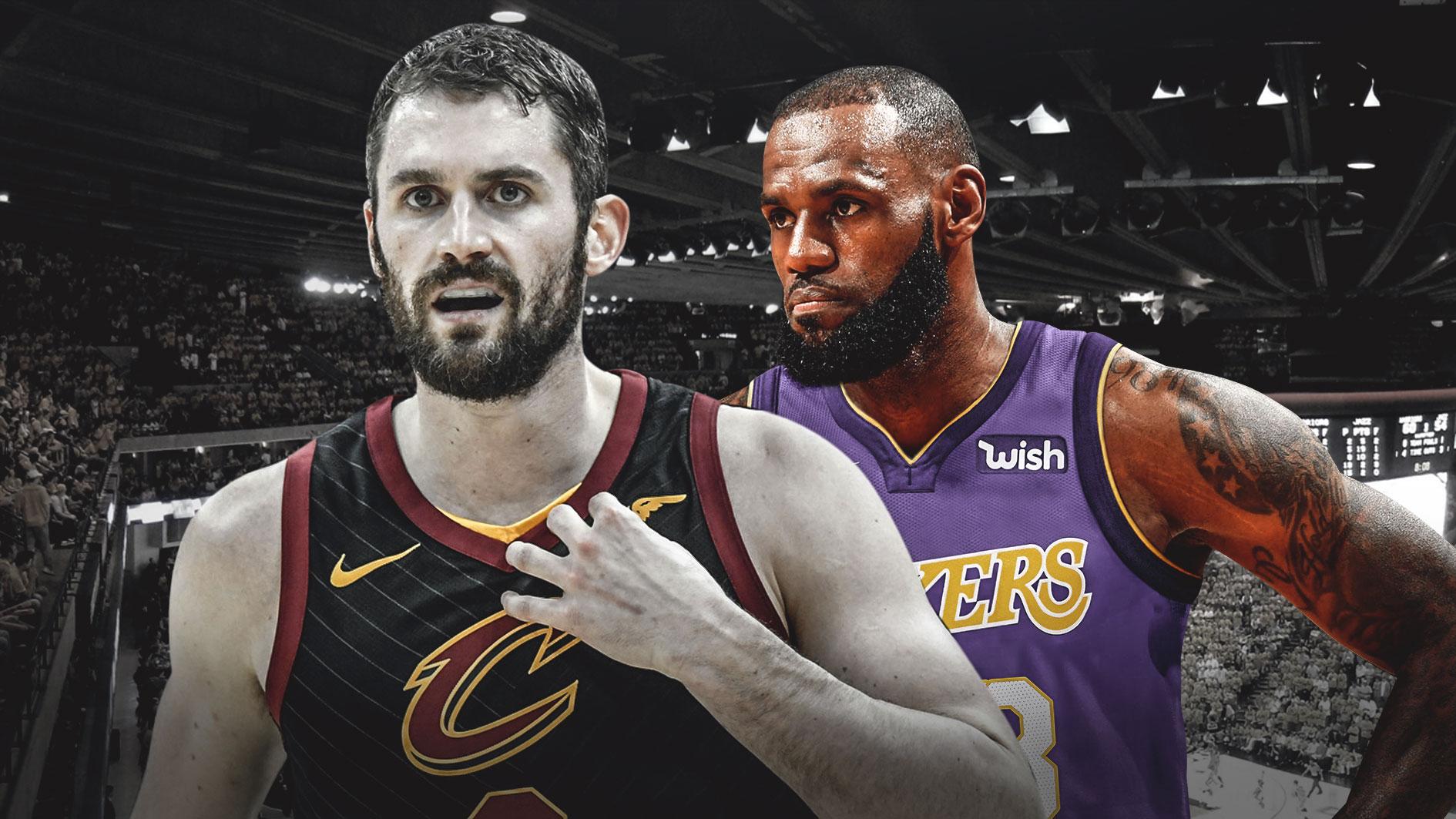 Cleveland Cavaliers power forward Kevin Love and Los Angeles Lakers superstar LeBron James may not be teammates anymore, but it hasn’t stopped the mutual respect and admiration between the two players.

Recently, Love made an appearance on the Daily Show, speaking about his playing days with James, and compared the iconic small forward to the effects a planet has on others.

As peculiar as the reference by Love may seem, it is accurate in the sense that James has carried teams to places we’ve never seen another superstar do quite the same in league history. After all, the six-foot-eight forward has made eight consecutive NBA finals appearances with largely different rosters each season. His streak to the Finals is even more impressive when considering no other player has reached more than seven straight Finals since the 1960’s.

The duo shared a locker room for four seasons in Cleveland, starting in 2015 when James returned home to the Cavaliers, and the franchise traded for then Minnesota Timberwolves Love in exchange for number one overall pick Andrew Wiggins.

The pair not only developed a strong bond off the court, but also made four consecutive NBA Finals appearances, yielding an NBA championship in 2016 as James was crowned Finals MVP and Love finished a do-or-die game seven against the Golden State Warriors with nine points, 15 rebounds, three assists, two steals and the best +\- of any player on the night.

Although both players are based in different cities and are gearing up for training camp with their respective teams, they did recently catch up in New York to celebrate Love’s 30th birthday.