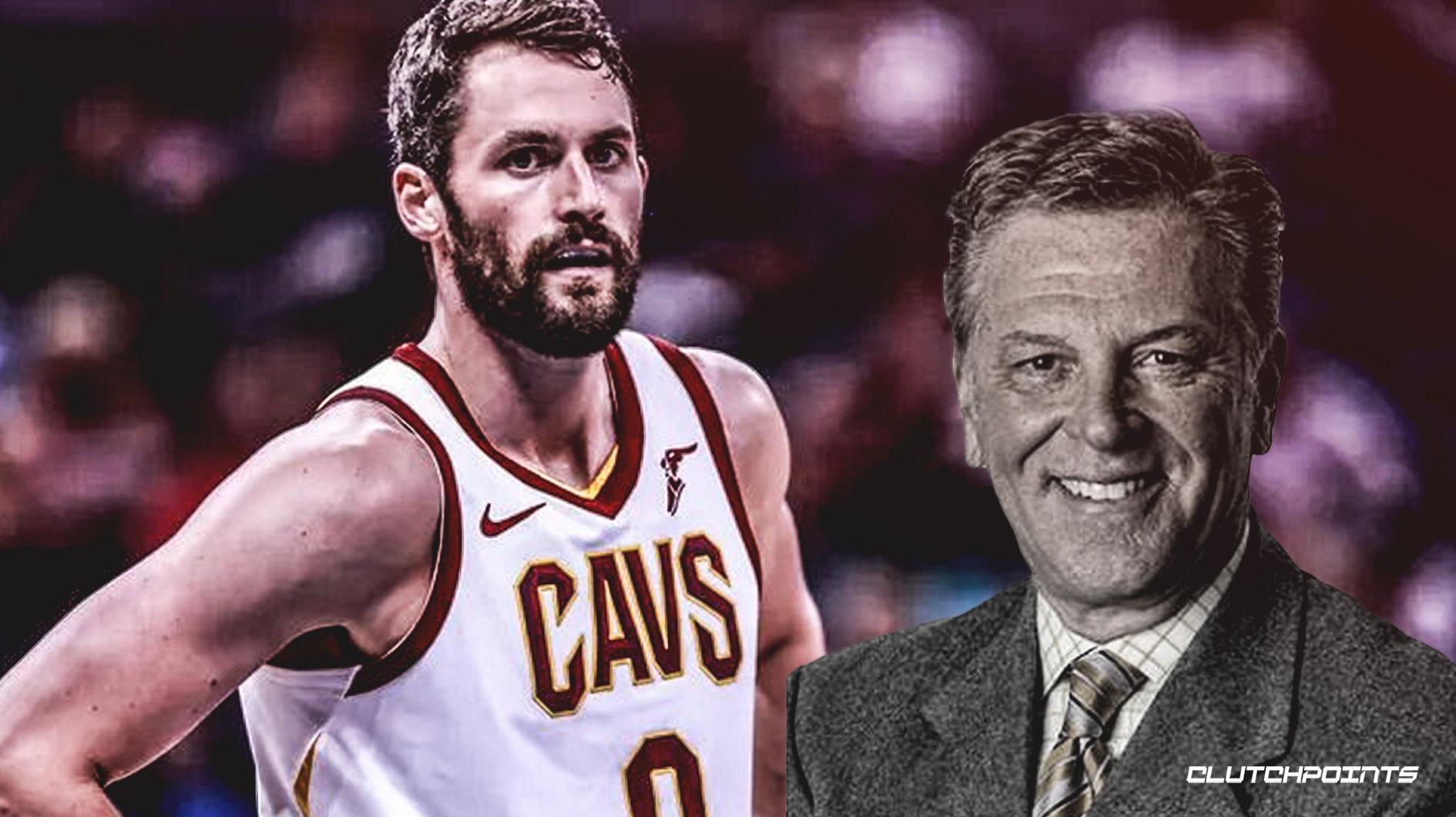 Legendary Cavs play-by-play announcer Fred McLeod passed away on Monday evening at the age of 67, according to an official report from the team. In light of this sad news, Kevin Love and several other members of the organization — both past and present — sent their condolences on Twitter.

Kevin Love, who is one the last remaining vestiges of Cleveland’s 2016 championship-winning team, came to know McLeod quite well. Often times, the two were seen smiling during post-game interviews.

As part of his dedication, Loved noted McLeod’s preparedness. “Freddy,” as his friends knew him, was always prepared. In fact, he kept lesser-known notes about players from all around the NBA. The Strongsville, Ohio native would often use these tidbits of information during broadcasts to keep viewers intrigued during portions of down time in the action.

Shocked and saddened to hear about the loss of Fred McLeod. He was a student of the game. He loved the CAVS but even more so the fans…Fred worked his ass off for the city of Cleveland and the NBA. Praying and sending my best to his wife Beth and kids.

Channing Frye was also a member of Cleveland’s 2016 championship team, though he has since retired. The former Arizona Wildcat, who became known as “The Deep Fryer” thanks to McLeod’s calls, sent out a message to express his sympathy to the family:

It was a honor to work with him, his passion for the CAvs was infectious and created a culture of pride for the team and the city of Cleveland. Serious prayers go out to his family. https://t.co/sGhZYKhf8T

For Larry Nance Jr., it was McLeod’s infectious smile that left a lasting impression. Nance Jr. is the son of legendary Cavs forward Larry Nance Sr., and McLeod simply loved the fact that the father and son duo represented the Wine and Gold.

Fred had one of those infectious smiles and personalities that lit up whatever room he was in. A true joy getting to know and working alongside him. Thoughts and prayers with him family 🙏🏽 https://t.co/p7S7cAwA60

Collin Sexton, who the Cavs selected with the No. 8 overall pick in the 2018 NBA Draft, sent his condolences to the entire McLeod family:

LeBron James reacts to the passing of Fred McLeod

My thoughts and prayers 🙏 are with the entire Mcleod Family……RIP Mr. Fred Mcleod!

LeBron James made countless memories with the Cavs, but it was the night in which the team won its first championship in franchise history that will live on in the hearts of Cleveland fans forever. When the final seconds ticked away, it was McLeod famous call that rang true: “It’s over! The 52-year drought is over!”

Like many others, CavsNation would like to extend our deepest condolences to the McLeod family, including Fred’s wife Beth, as well as their three children.