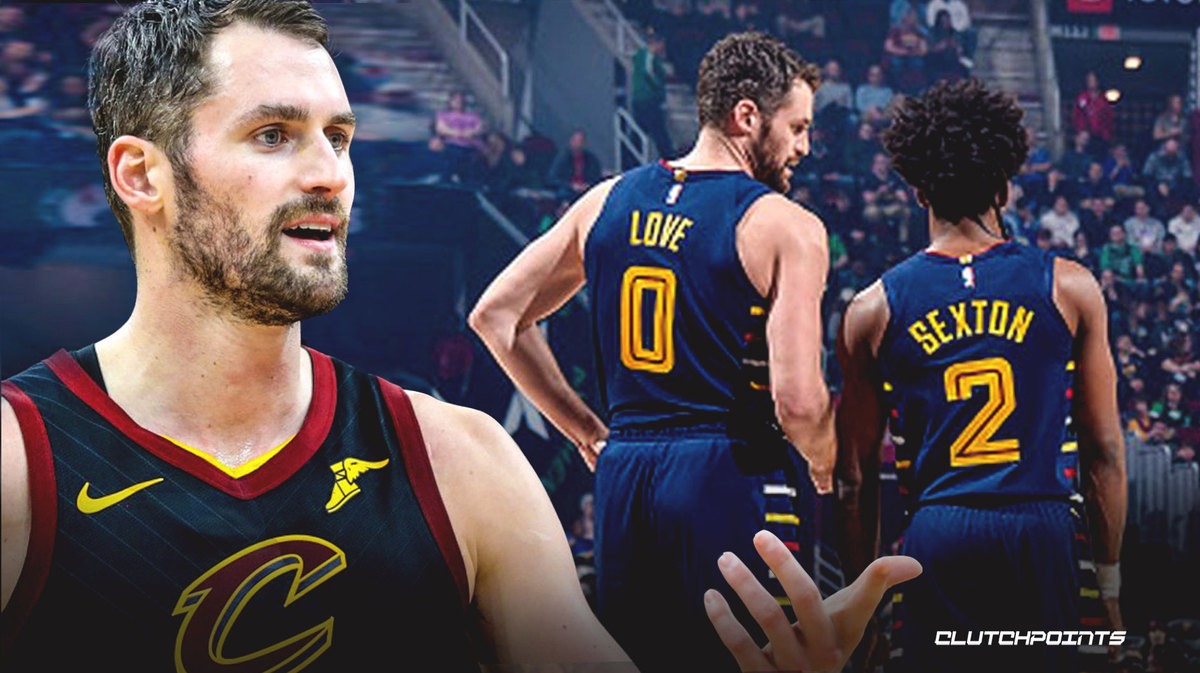 In my 12 years, he’s right at the top for hardest worker I’ve seen/been around. https://t.co/BcXTvM0qAk

Sexton, now in his sophomore season with the Cavs, has been on a tear as of late. In fact, the former No. 8 overall pick has scored double figures in 33 straight games, and he continues to raise the bar for his career-high marks.

In Wednesday night’s matchup against the Celtics, Sexton recorded a career-high 41 points on 17-of-30 shooting from the field (3-of-9 from beyond the arc), six assists, three rebounds and one steal in 45 minutes of action.

According to Cavs Notes, he became the third player in franchise history to score 40 points in a game before the age of 22 (Kyrie Irving, LeBron James). Furthermore, Sexton became the first Cavs player since LeBron James to record back-to-back 30-point games:

“The idea of what he’s able to do every night,” Bickerstaff said, via ESPN. “It’s hard. How many guys can go out and get 20 every single night in this league? There aren’t many of them. And of the same guys, how many are available for all 82? What he’s doing isn’t common by any means.”

Love had a solid night for the Cavs, notching 26 points and 14 rebounds. Larry Nance Jr., who also praised Sexton’s play, finished with 19 points and 15 rebounds.

The Cavs will be back in action on Saturday, when they’ll serve as hosts to the Denver Nuggets. Tip-off inside Rocket Mortgage Fieldhouse is set for 7:30 p.m. ET. 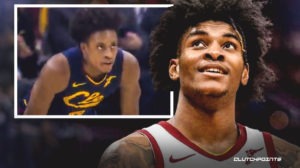