Kevin Love claims Cavs’ camaraderie is ‘through the roof’ 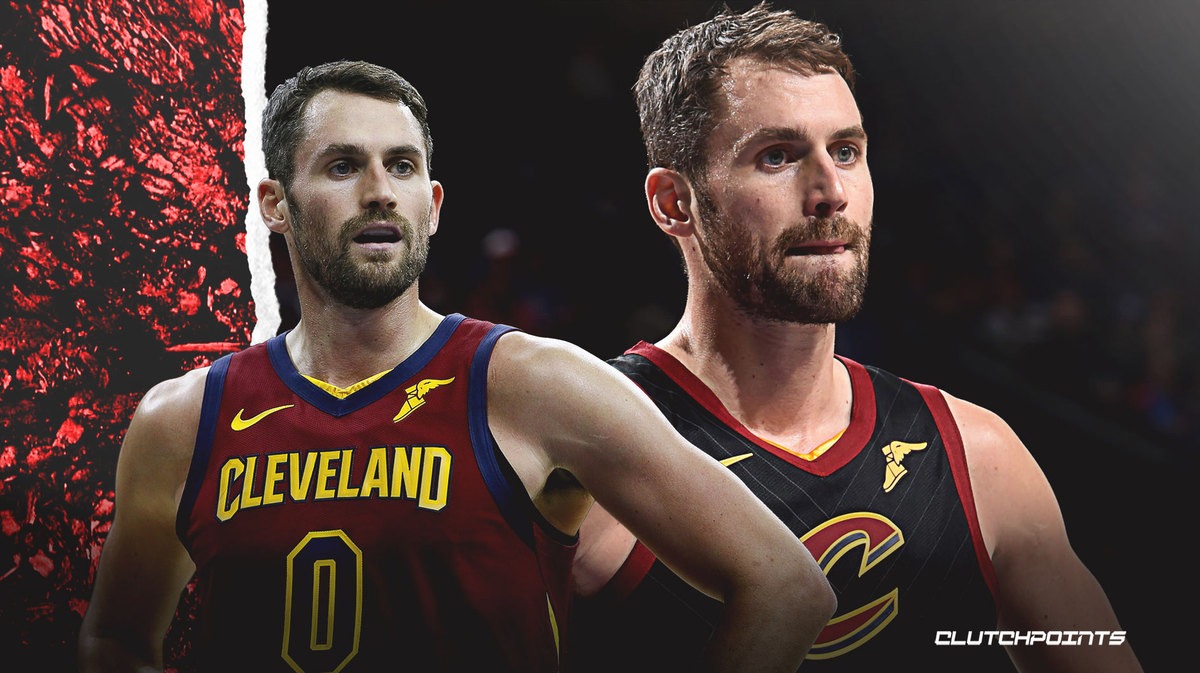 The Cleveland Cavaliers were seemingly in shambles little more than a week ago.

Former head coach John Beilein resigned amid a season full of turmoil and a questionable statement in which he referred to his players as “thugs,” resulting in total loss of the locker room.

Yet in the aftermath of Beilein’s resignation, Cavs forward Kevin Love says the team’s camaraderie is “through the roof.”

Via Ben Axelrod of WKYC:

“Ever since I came here in ’14-’15, [LeBron James] had us all going [out] on the road. So we’ve continued that — I wouldn’t even call it a tradition, it’s just something that we do on the road. We try to get everybody together,” Love told former Cavs teammate Channing Frye on NBA TV’s ‘Handles’ show on Wednesday.

“We all break bread, eat together, drink a ton of wine. That camaraderie is really through the roof. I think that’s what you have to show the young guys early on.”

Love also spoke about his role as a mentor and source of encouragement for building chemistry with young players like Collin Sexton and Darius Garland:

“We have great young guys. It’s actually really funny being around them,” the 31-year-old Love said. “I sit next to Darius on the plane. I got a 19-year-old who just turned 20 that I’m asking him all these questions and he’s asking me — it’s just different. Like I’m the old guy now.

“I’ve had to be not as silly at times, but also be myself.”

Love has thrown temper tantrums and vented frustrations at younger teammates in the middle of games. He is as guilty as anyone in stirring the pot in Cleveland this season.

But despite past frustrations, the veteran understands the importance of off-court relationships and taking care of mental health.

With J.B. Bickerstaff taking over as head coach, the Cavs have shown some flashes of late. Cleveland is 3-1 under Bickerstaff. 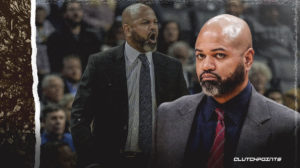 JUST IN: J.B. Bickerstaff reveals what he told players in his first meeting as Cavs head coach
Related TopicsCavaliersKevin Love