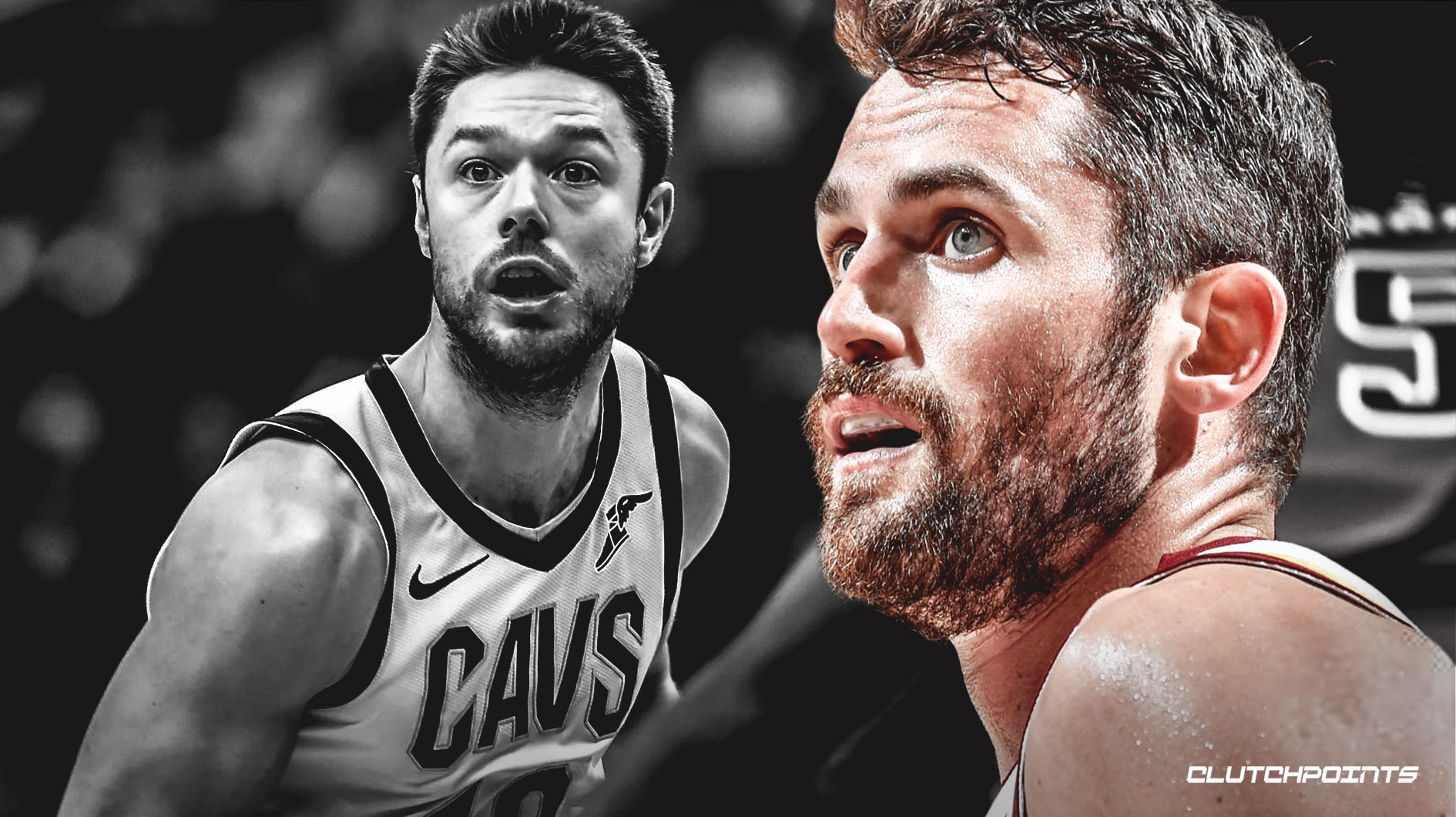 Cavs All-Star Kevin Love had high praise for several of his teammates following Sunday evening’s 107-93 victory over the Orlando Magic, including Matthew Dellavedova.

Love, who is easing his way back into the rotation after suffering a big toe injury earlier this season, was held out of Saturday’s game against the Pistons. However, the former UCLA standout was cleared to lace up his sneakers for Sunday’s matchup.

In 29 minutes of action, Love notched 16 points and 14 rebounds. It was yet another double-double, but he thought the credit should go to his teammates, including Delly:

FOX Sports Ohio’s Angel Gray: “When Matthew Dellavedova comes on the floor, he just makes a difference right away. What have you seen in him and how he helps the offense?”

K-Love: “He’s the unsung hero (of this team). This city loves him so much. We love him so much. He does so many things that don’t show up in the stat sheet every single night. He’s our dark horse MVP. He’s the guy behind the scenes always doing it. We’re definitely having a lot of fun right now, and Delly is a huge part of that.”

After @kevinlove pulled down 14 rebounds in the @cavs' win, @Angel_Gray1 (and an incoming @cediosman) had to find out if he had help from any magnets. 😂#BeTheFight pic.twitter.com/CPUQi8WlDk

Love is right. Cleveland loves Delly. He is, after all, a member of the Cavs’ 2016 championship-winning squad. He’s more than just that, though. He’s an excellent facilitator on the floor, and his veteran leadership is rubbing off on rookie point guard Collin Sexton.

Dellavedova has been playing well off the bench as of late. In Sunday’s win, the Australian-born ball handler racked up 11 points on 4-of-9 shooting from the field (3-of-6 from beyond the arc), three assists, three rebounds and two steals.

The Cavs will look to keep their momentum rolling on Wednesday night, when they’ll travel to Brooklyn for a matchup against the Nets.