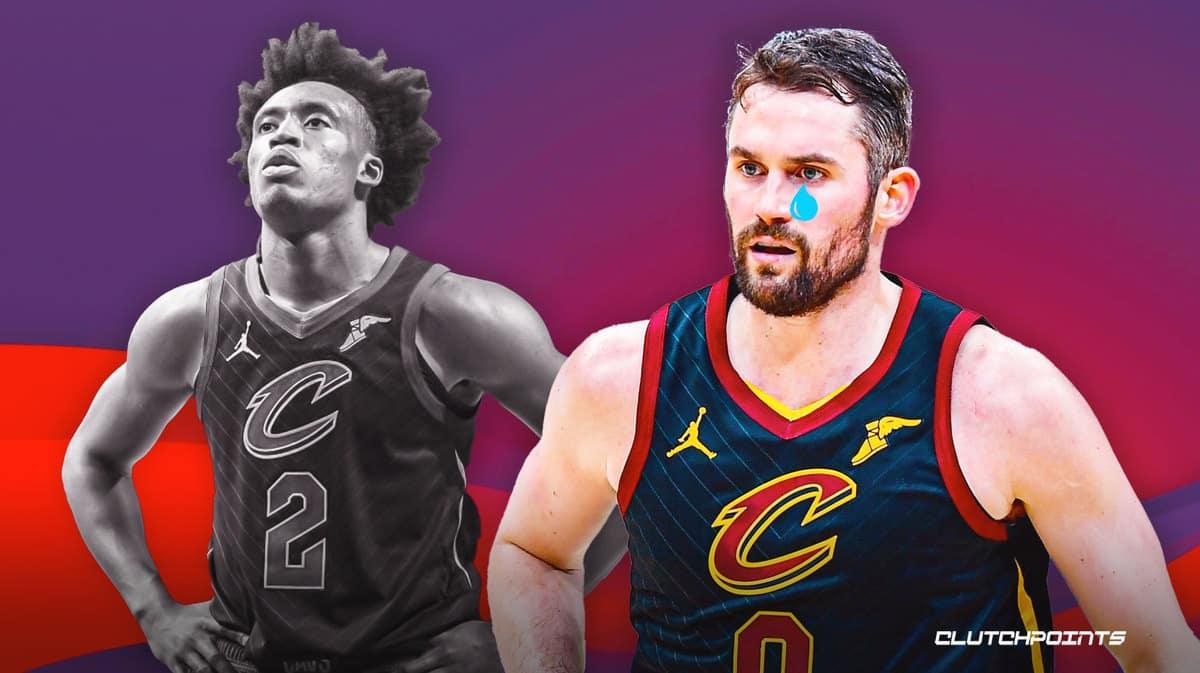 The Cleveland Cavaliers lost Collin Sexton for the remainder of the season on Friday after it was revealed that the 22-year-old Cavs stud would have to undergo season-ending surgery to address a torn meniscus on his left knee.

“I know it’s killing him,” Love said, via Evan Dammarell of SB Nation.

Kevin Love is no stranger to injuries and he knows full well how difficult it is to have to sit out for an extended period. Love himself recently went through a rough bout against COVID-19, which adds to the long list of injuries of the Cavs star.

For Sexton, however, this is the first time the young guard will experience an injury of this magnitude. Sexton won’t be able to play again this season, and it remains to be seen when he will be able to return.

To make matters worse, Sexton is currently on the final season of his current deal with the Cavs. He intends to negotiate a new deal with the team this summer, but this brutal development could hurt his value. The good news for Sexton is that the Cavs still consider him a key part of the team’s core, so it looks like the former eighth overall pick will remain in Cleveland for the long haul.