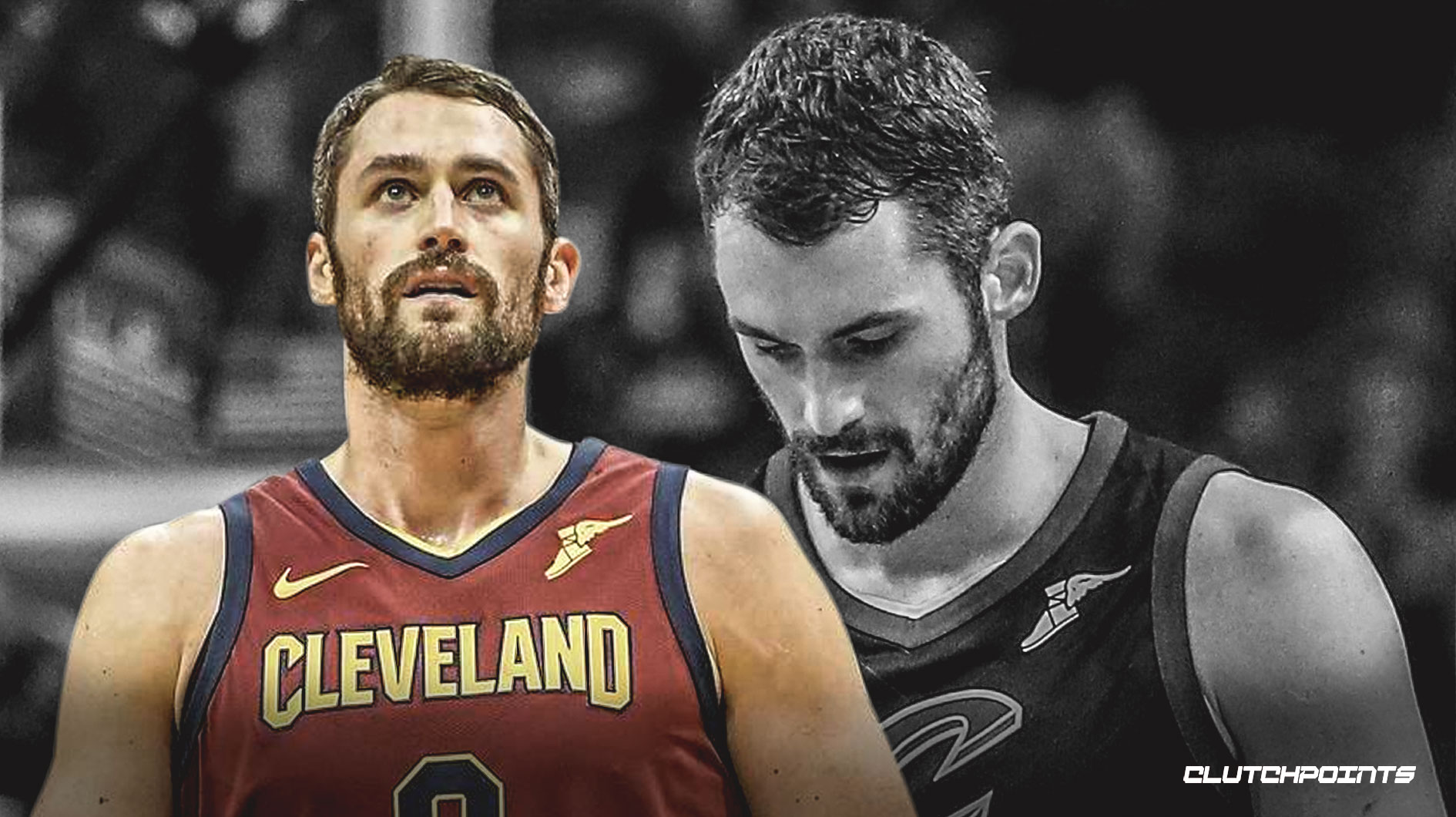 There are several factors to consider when analyzing the Cavs’ struggles this season. The obvious difference from this squad and that of season’s past is the departure of LeBron James. Youth and development have played a role, too, but there was still some hope that the team could make the playoffs with Kevin Love as their front man. Those dreams were dashed rather quickly near the beginning of this campaign, when the former UCLA standout went down with a big toe injury.

Love isn’t the only member of Cleveland’s rotation to suffer an injury this season. Larry Nance Jr. missed some time due to a sprained MCL, and Tristan Thompson is still recovering from left foot soreness.

Another factor that must be considered is the amount of new faces the Cavs have employed this season. All in all, there have been over 25 different players on their roster, and just as many different starting lineups:

“That was a big setback only because I missed time,” Love told The Athletic. “We weren’t able to take advantage and grow anything. Larry (Nance) missed time, Tristan (Thompson) missed time. With all of our bigs, we’re not bad. It’s just been tough. Speaking of that revolving door, we’ve had over 25 players this year. But what can you do when your two championship bigs are sidelined? It’s tough.”

Though he’s back on the floor now, Love is still on a minutes restriction. He was held out of Saturday’s game for maintenance, but was cleared to play in Sunday evening’s matchup against the Orlando Magic. In 29 minutes of action, he recorded 16 points and 14 rebounds, helping the Cavs claim their third victory in five games.