Kevin Love believes he has a greater purpose 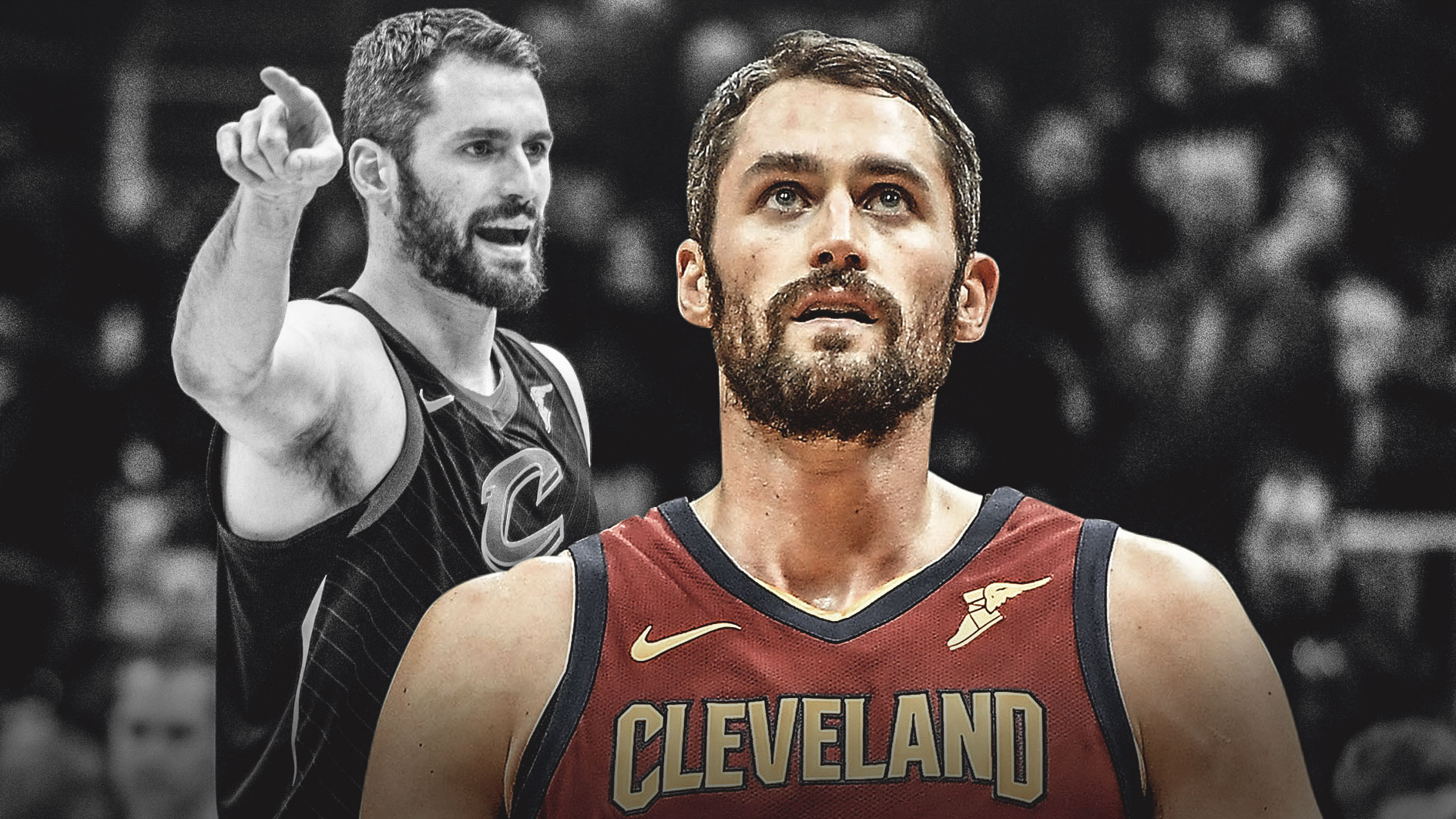 At this point in his life, Cleveland Cavaliers All-Star Kevin Love believes that he has been granted a greater purpose than just being one of the best big men in the game today. The 30-year-old has become the league’s unofficial ambassador on mental health, and the former Most Improved Player of the Year winner has embraced the role with open arms.

Speaking to Joe Vardon of The Athletic, Love explained how his life no longer solely revolves around the sport of basketball.

“I feel like I have a purpose, for the greater good,” Love said. “For the first 10 years, for better or worse, that’s what I felt like for basketball. Learning what I needed to learn. Now I’m just starting to work on myself off the court. That’s going to lead to helping people and paying it forward. I think it is good to be busier when you’re working, putting the same time into things that are super valuable.”

When Love opened up about his anxiety issues a couple of months back, he pretty much opened the door for other players to speak about their own mental health concerns. What was once a taboo subject instantly became a hot topic of conversation.

Love was praised for his bravery and is considered by many as a trailblazer. He has willfully accepted the responsibility that comes with such recognition, and as he says, he is doing a lot of work off the court to reach out to others in need.

Love recently underwent surgery on his injured left toe and is currently out indefinitely. He isn’t expected to be back until around Christmas time, so until then, the former NBA champ will have a lot of time on his hands to attend to his apostolic work. 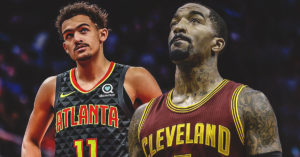