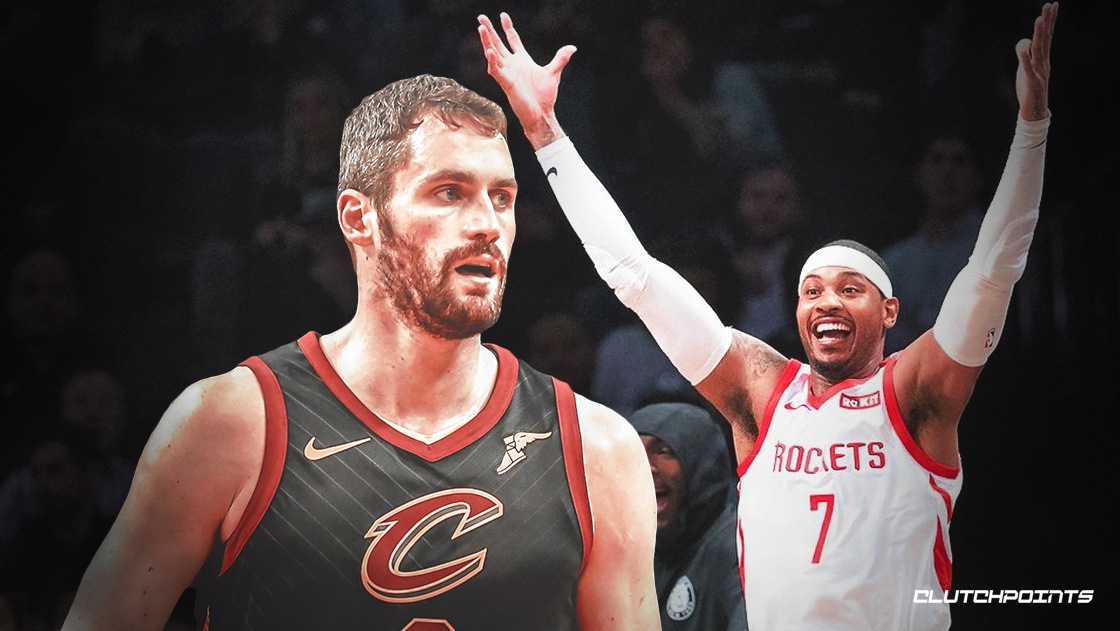 Anthony, who hasn’t played in an NBA game since Nov. 8, has been on the open market since Feb. 1 after the Chicago Bulls waived him.

The Melo experiment with the Houston Rockets didn’t work out, as Houston parted ways with him after just 10 games.

Anthony was exiled from the Rockets for a few months before Houston traded him to the Bulls on Jan 22. There were reports about LeBron James and the Los Angeles Lakers having interest in signing Anthony, but now that the Lakers are out of the playoff picture, those reports have vacated.

Kevin Love, who has played on All-Star teams with Carmelo Anthony, says the veteran scorer “can still bring a hell of a lot to a team” and states it’s unfortunate Melo’s name got a bad rap because of the media’s portrayal of him.

There’s less than a month left in the regular season. Is there going to be a team out there in need of scoring off the bench which will take a chance on Melo? Only time will tell. 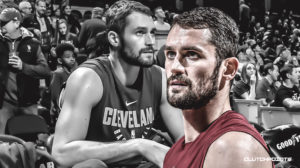 JUST IN: Kevin Love (back) out for Cavs vs. Pistons
Related TopicsCarmelo AnthonyCavsKevin Love