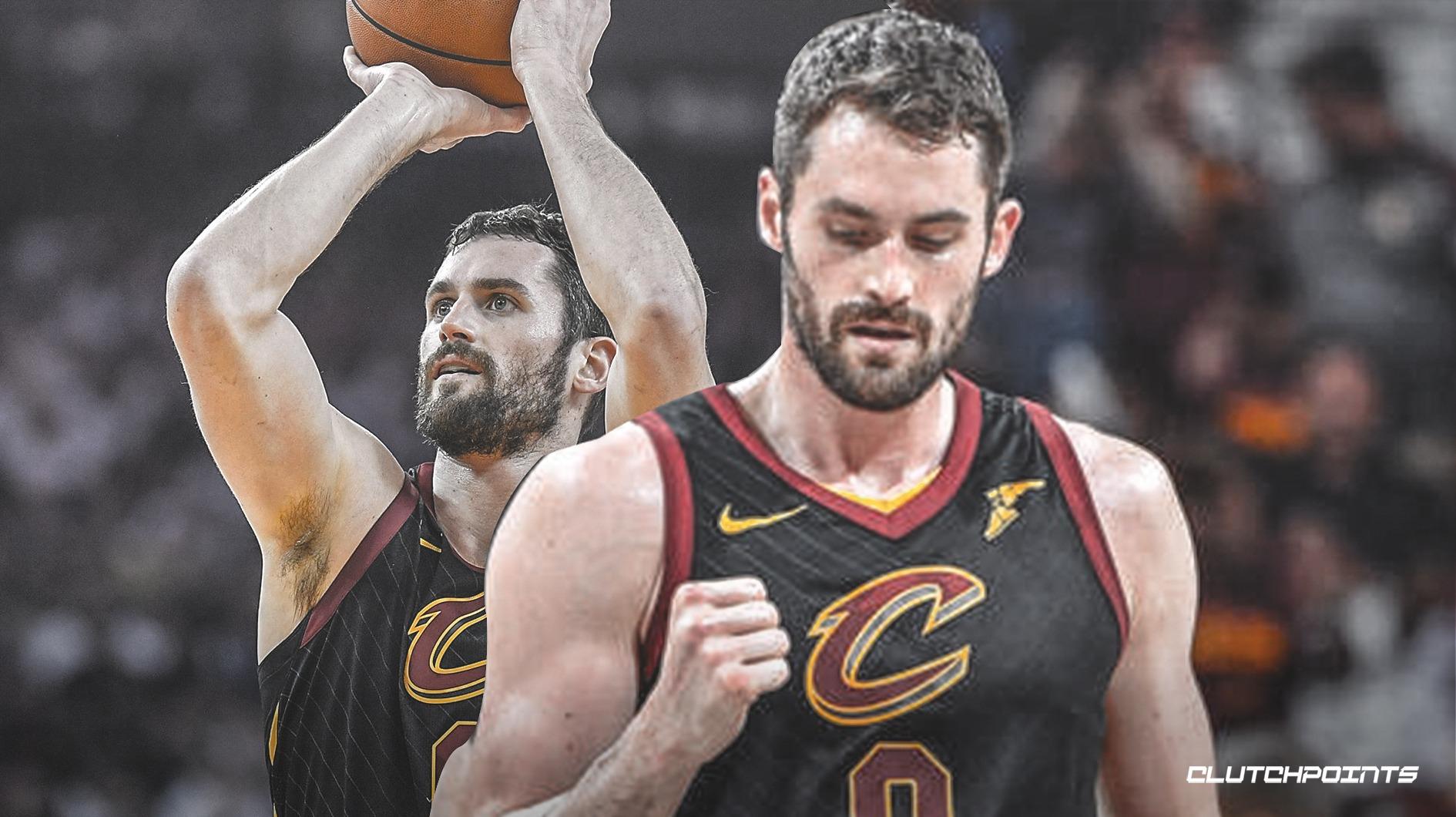 Cleveland Cavaliers forward Kevin Love is someone who believes that ‘GOAT gene’ exists.

In a recent episode of HBO’s The Shop, Love, together with Kevin Hart, Lil Nas X, and Charlamagne tha God talked about whether or not athletes who are considered GOATs are born or made. And while Hart was making his case as to why the greatest players are made, the veteran big man argued that while GOAT genes exist, they aren’t found in a player’s body, but rather in the beholder’s mind.

Love played four years with four-time MVP LeBron James, who helped him win his lone NBA championship back in 2016. James is one of the players that have been constantly compared to Michael Jordan, the Chicago Bulls legend that is still considered by many as the best basketball player to ever live.

Several areas regarding the GOAT debate have been explored by the media and fans in order to fully dissect the difference between LeBron and MJ. From championship wins, to statistical production, to mental toughness, and even the “who would’ve dominated who’s era’ aspect. But Love may have made an interesting point with his argument.

No matter how good a factual argument is presented to an individual, if he sees everything differently, he will never side with the opposition. Which is why Love believes that the GOAT gene exists in people’s minds because fans will always believe what they want to believe.

To simply put it, Love believes that the GOAT genes are not with the players themselves, but with the people who idolize them. It is a mindset, a belief, a perspective.