Kevin Love (back) out for Cavs vs. Pistons 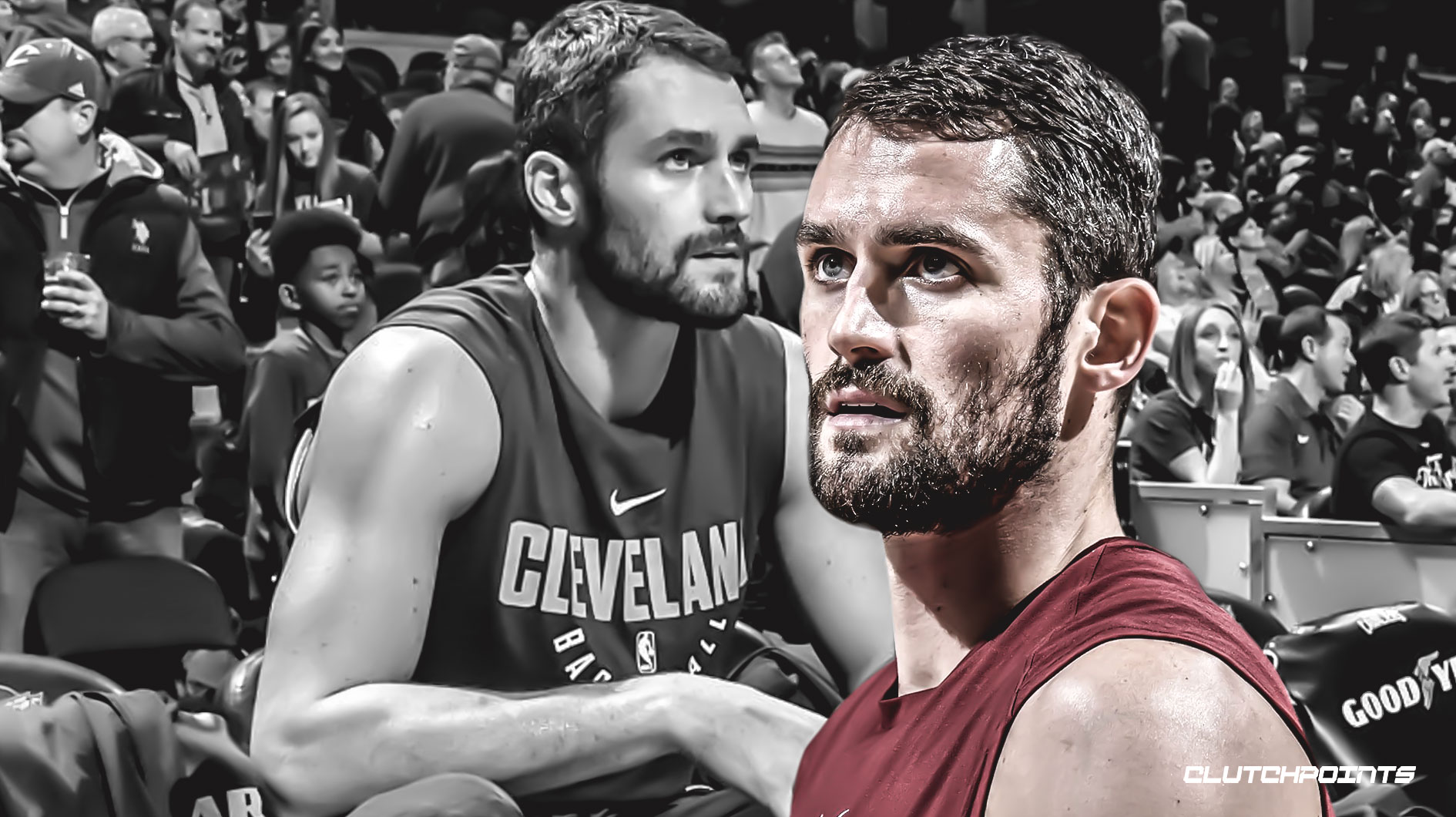 The Cleveland Cavaliers will not have the services of All-Star power forward Kevin Love when they host the Detroit Pistons on Monday.

Love is dealing with a sore back. Cavs head coach Larry Drew said Love took a very tough fall this past Saturday against the Dallas Mavericks.

The Cavs are 17-53 on the season and own the second-worst record in the Eastern Conference.

In a rebuild year,  there’s no point for Cleveland to play Love if he isn’t 100 percent. The 30-year-old has missed majority of the season due to the toe surgery he had to undergo at the beginning of the season.

The Cavs are currently on a three-game losing streak. The second post-LeBron James era has been brutal just like everyone expected. The good news is that rookie point guard Collin Sexton and second-year small forward Cedi Osman have made jumps in their games. The development of those two youngsters, along with power forward Larry Nance Jr. is very important for the organization. 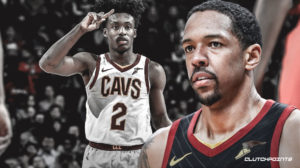