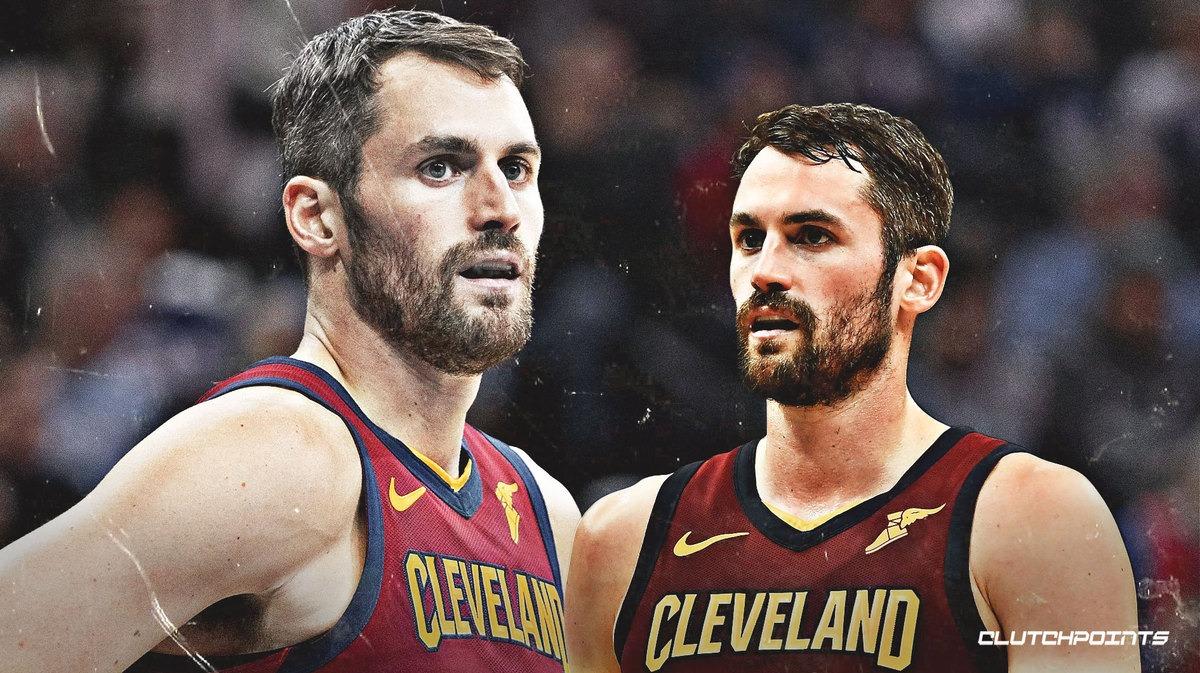 Kevin Love signed a four-year, $120 million contract extension with the Cleveland Cavaliers during the 2018 offseason a few weeks after LeBron James left the Cavs for the Los Angeles Lakers in free agency.

Many around the league were confused as to why Love wanted to remain with the Cavs since it was clear they were going to be bad again in the second post-James era.

According to Brian Windhorst of ESPN, Love approached the Cavs about signing an extension after LeBron left:

“As far as I know, Kevin approached the Cavs about doing that extension,” Windhorst said on his podcast (h/t RealGM). “He was a year away from free agency where he would have been part of a strong free agent class, but certainly would have probably been able to land a max or near it.

“But as far as I know, he approached the Cavs after LeBron left and said, ‘Hey, would you be willing to extend my contract?’ His side of the story would be when the Cavs did that deal, he thought they were going to try to make the playoffs. They had retained Ty Lue as head coach. They had re-signed his friend Channing Frye. Then everything went sideways very quickly.”