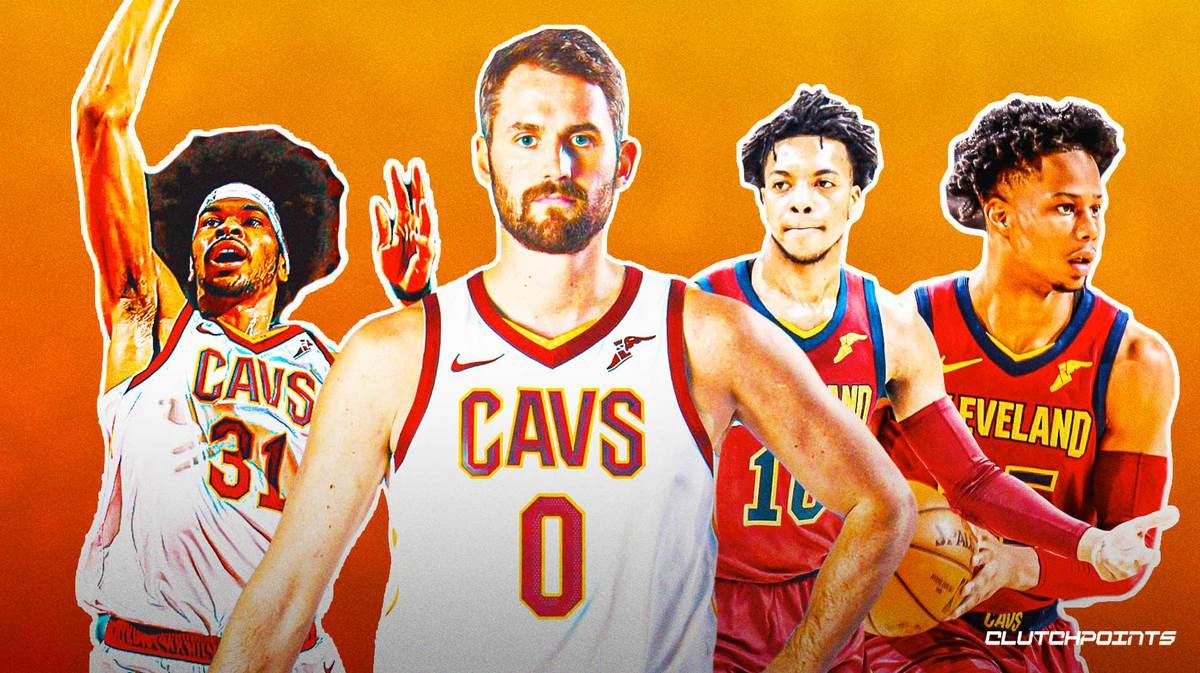 Monday night was as confusing as it could have been for Kevin Love and the Cleveland Cavaliers in their game against the Toronto Raptors. Love, the former NBA champion who is supposedly the captain and spiritual leader of the Cavs, threw a tantrum on the court and basically abandoned ship. Trust us, it wasn’t the prettiest of sights.

Love basically threw in the towel and switched it off while causing a huge turnover for his team late in the third quarter. At that point, the Cavs were just down by just two possessions but Love’s tantrum ultimately turned the tide as the Raptors took advantage of the situation and ran away with it. The five-time All-Star didn’t play the rest of the evening and even went straight to the locker room before the final buzzer sounded.

After the game, Cavs head coach JB Bickerstaff was quick to address the whole issue. Though he did not disclose what Love told the team, he did mention that the 32-year-old did apologize to the entire team right after the game.

“You’ll have to ask Kevin,” Bickerstaff said after the Cavs lost (via cleveland.com). “We talked about it. He apologized to his teammates for it and we’ll move on.”

It appears that even second-year Cavs man Darius Garland was as confused as we all are. Garland, who was just a few feet away from Love when the mind-boggling play occurred, said he was rather clueless about what happened and that he’ll have to try and look for clarity on social media (via Chris Fedor of cleveland.com).

#Cavs Darius Garland, the closest to the play on the Kevin Love moment late in the third quarter, said he doesn't know what happened either. He said he's going to have to look for it on social media.

It’s definitely a rough time for the Cavs.