Kevin Love apologized to Cavs for poor first half vs. Celtics 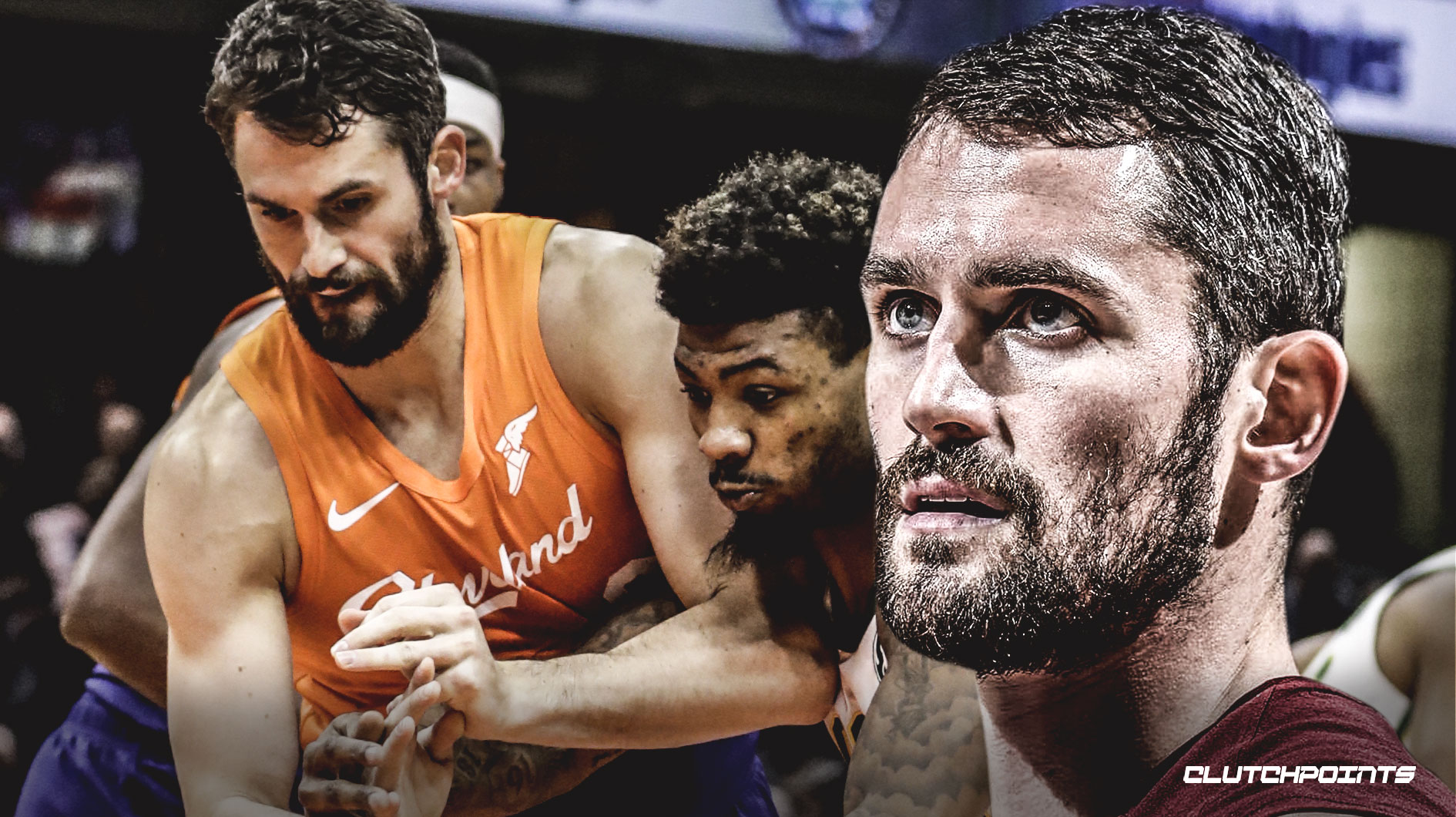 Cleveland Cavaliers forward Kevin Love issued an apology to his teammates, per The Athletic’s Joe Vardon, following his terrible performance in the Cavs’ loss to the Boston Celtics Tuesday night.

“I didn’t give the guys what I should have. I came in at halftime and apologized for it. I thought my effort was a lot better in the second half, but just that first half was poor, a poor effort on my part and something that I definitely have to do better with it.”

The former All-Star forward missed the majority of the season due to a foot injury, and although he’s been playing his usual minutes since returning, he’s struggling a bit to get back to his usual self following a long lay-off.

Love has only played 20 games for the Cavs this season, averaging 17.6 points and 11.4 rebounds per game.

After four straight appearances in the NBA Finals, the Cavs will be missing the playoffs this season. It is something that they didn’t expect, especially since they signed Love to a four-year extension last summer.

But there is hope for the city of Cleveland. They have an emerging young talent in Colin Sexton, they will have a high pick in the coming NBA draft, and Love will obviously return healthy next season.

Those three factors alone should make them a better team next year, as they begin their road to playoff contention in the post-LeBron era. 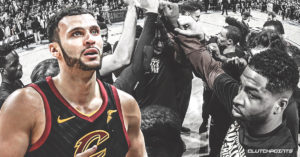