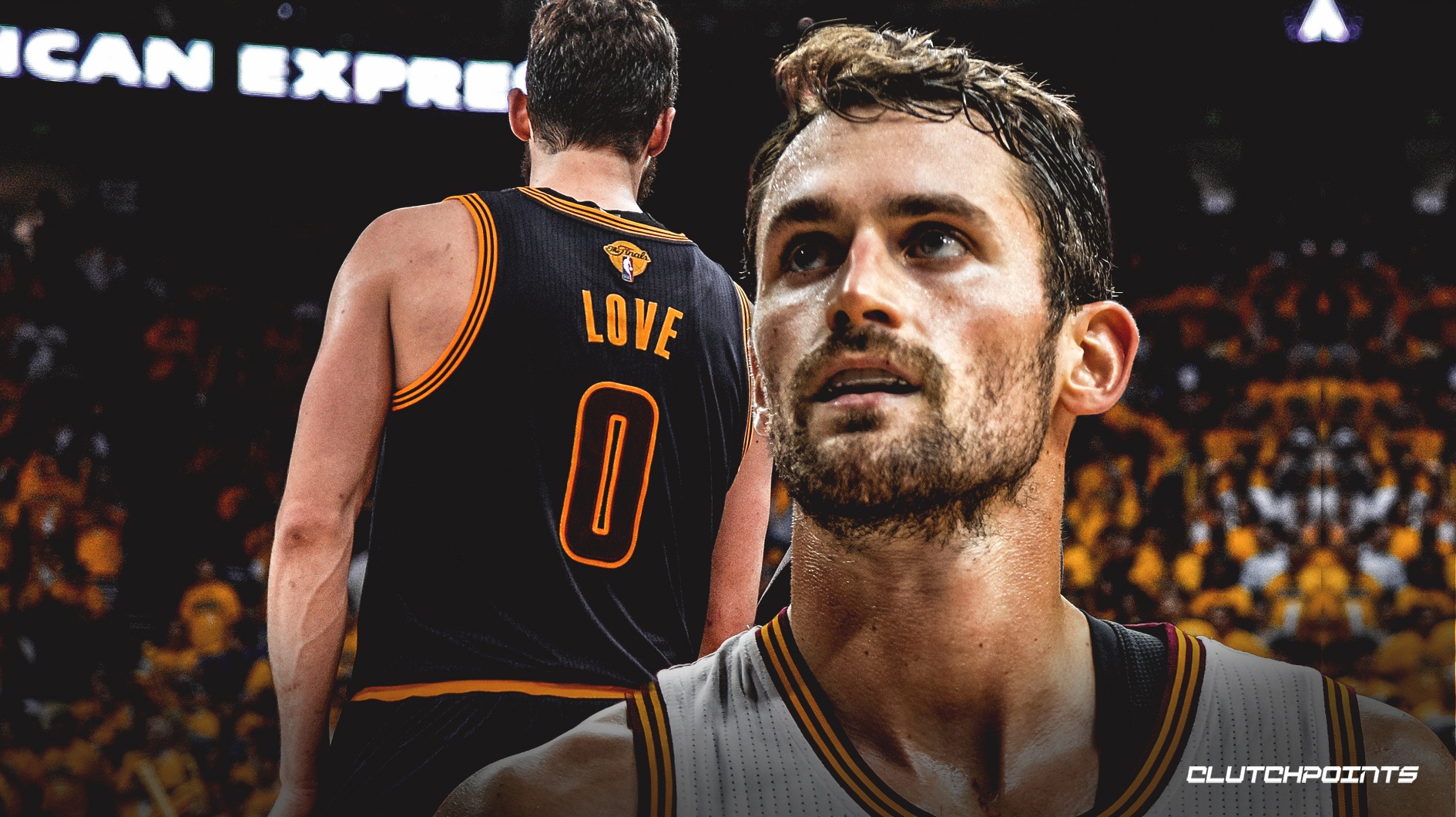 Cavs All-Star Kevin Love is expected to be among the players who will join Team USA’s training camp ahead of September’s FIBA competition in China, according to a report from ESPN’s Adrian Wojnarowski.

Love, now 30 years of age, missed quite a bit of time this season due to injuries (shoulder and back). The former UCLA standout made 22 appearances with the Cavs (21 starts), racking up averages of 17.0 points on 38.5 percent shooting from the field (36.1 percent from beyond the arc), 10.9 rebounds and 2.2 assists in 27.2 minutes per outing.

Love signed a four-year, $120 million contract extension with the Cavs prior to the start of the 2018-19 campaign. He has been with the team since 2014, when he came over from the Minnesota Timberwolves as part of a three-team deal.

Love and the Cavs endured a tough season, finishing with a 19-63 overall record and missing the playoffs for the first time in four consecutive years. However, the future is looking brighter in Cleveland, and the team is rebuilding in the wake of LeBron James’ departure. Collin Sexton continues to progress, and the No. 5 overall pick in the coming draft is at the team’s disposal.