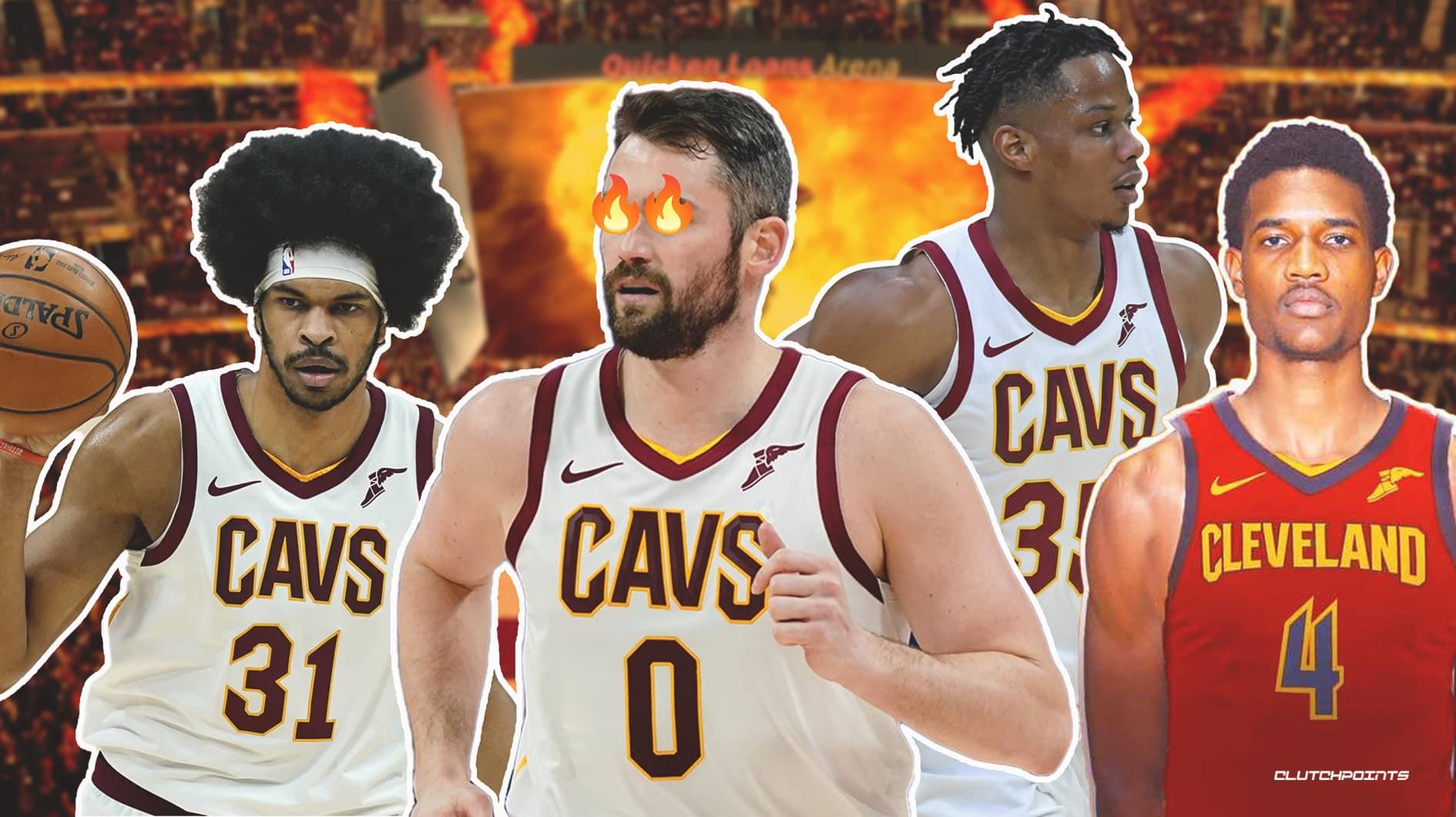 The Cleveland Cavaliers have an extremely young roster right now, with the exception of Kevin Love and recently acquired Ricky Rubio. While his future with the Cavs has looked uncertain, it does seem like he will stick around. However, his role is about to be a lot different than it’s ever been in his entire career.

Sources close to The Athletic’s Jason Lloyd have said the Cavs told Love already that he will likely be coming off the bench next season.

The Cavs have already spoken to Kevin Love about minutes and his role moving forward, a source tells @ByJasonLloyd.

“The kids need to play. And they will."

The Cavs forward had the chance to strengthen his trade value this summer after agreeing to play for Team USA in Tokyo. But, he pulled out before the squad even left for the Olympics. With that being said, Love has basically no leverage in a possible move away from the Cavs. Instead, Cleveland will need to pay him another $30 million in 2021/22.

After drafting Evan Mobley third overall in the 2021 NBA Draft, he will slot right into the starting lineup with the Cavs alongside Darius Garland, Collin Sexton, Isaac Okoro, and Jarrett Allen, who was just awarded a $100 million deal from the organization. The starting five would have an average age of just over 21-years-old.

After all, it’s not like Love has proven his worth to the Cavs over the last couple of years. He’s been injury-riddled and when the veteran has been on the floor, his production was poor. Love averaged just 12.2 points and 7.4 rebounds in 25 games last season.

It’s time for the Cavs to head in a brand new direction with a lot of young, promising talent ready to prove themselves. Hopefully, Love can adapt to his new role and possibly add a scoring punch off the bench.