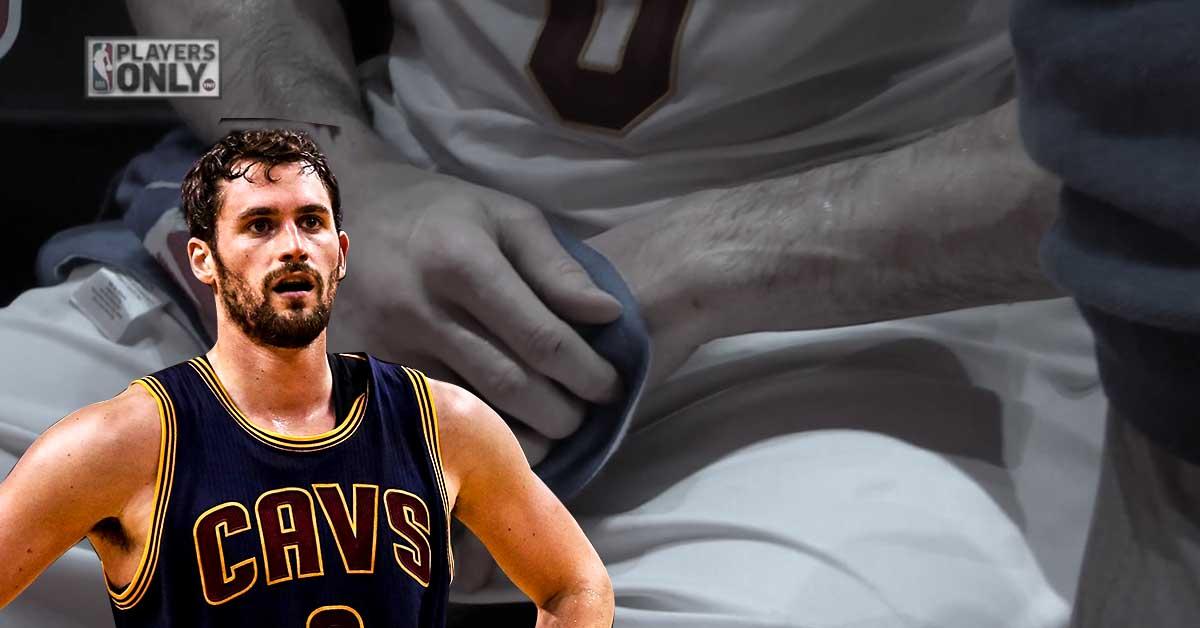 Despite being selected to his fifth All-Star Game this season, Kevin Love will miss his second consecutive event as he suffered a non-displaced fracture in his left hand. The Cavs power forward will likely miss six to eight weeks of action.

Obviously, the injury forces Love to skip the midseason spectacle of stars, but ESPN’s Dave McMenamin pointed out a bitter irony about Love and the All-Star Game.

Last season, Kevin Love underwent knee surgery on Feb. 14, causing him to miss the All-Star Game on Feb. 19. This season he breaks his hand on Jan. 30 with the ASG around the corner on Feb. 18.

More than missing the action on All-Star Weekend, Love’s absence will be a huge blow to the Cavs as they need all the help they can get at this point, after previously losing 10 of 14 games prior to their current two-game winning streak. His rebounding and outside shooting will surely be missed, as he serves as a stretch big man who compliments the games of LeBron James and Isaiah Thomas well by giving them more room to operate while driving to the basket.

Once the Cavs make the official announcement about his injury, commissioner Adam Silver is expected to name a replacement for Love on James’ team and will choose someone from the Eastern Conference. Ben Simmons, Kemba Walker, and Goran Dragic are the most likely ones to take over his place, as Andre Drummond was already selected to replace John Wall, who is also currently injured.

Love was slated to be part of James’ squad as he took him in the draft he was part of last week along with the other captain, Golden State Warriors star guard Stephen Curry. Love is the third LeBron James-All-Star-Game-draftee to be decommissioned for an extended period.