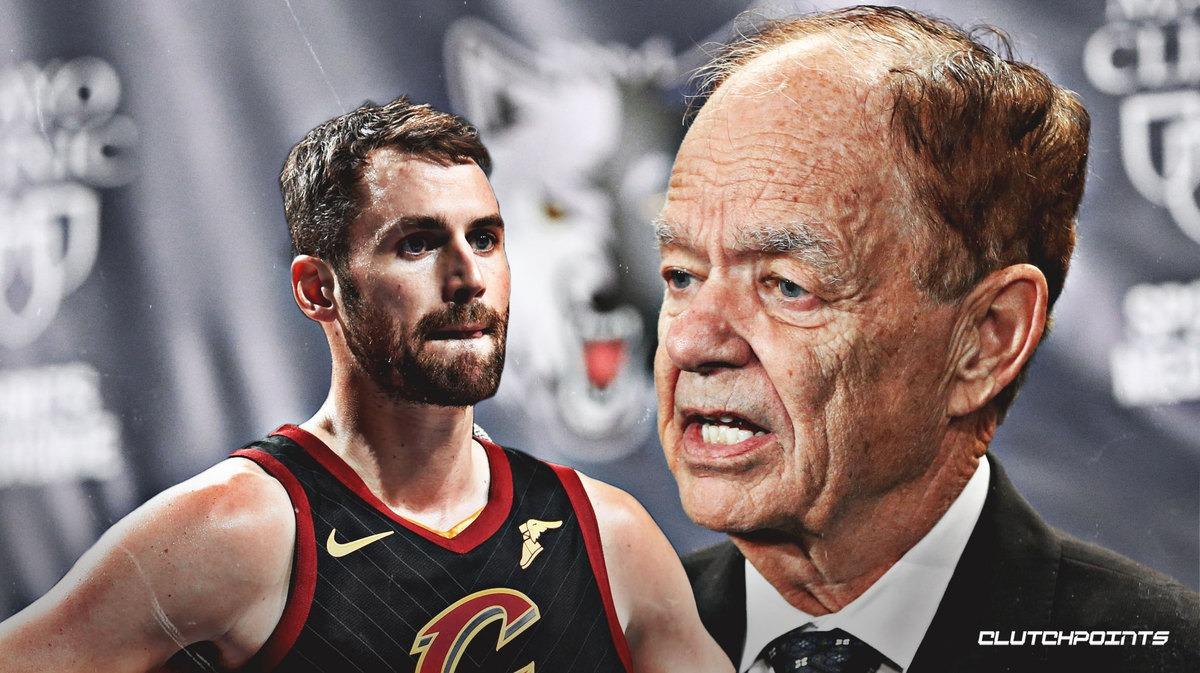 Kevin Love knew he wanted to find his way out of the Twin Cities after six seasons with the Minnesota Timberwolves, but owner Glen Taylor also knew he could be going into a tough situation as the third cog of a trio of stars with the Cleveland Cavaliers.

In the immediate aftermath of the trade, Taylor noted it would be Love who’d have to sacrifices, given that the Cavs wouldn’t make prodigal son LeBron James do so, or ask Kyrie Irving to give up more after potentially stalling his growth.

Taylor was right, as Love’s numbers took a precipitous fall, and it became a struggle to go from being the No. 1 option to a mere third in the span of one NBA season. Love admitted this during a conversation with Jason Lloyd of The Athletic:

Lloyd: “So Glen Taylor was right. When Glen said you were the one who was going to have to sacrifice, he was right.”

Love: “But I never said that he was wrong. Because when I really realized what it was, I think he was exactly right. He was right.”

Lloyd: “Did it piss you off at the time?”

Love: “Yeah, but in some way, our relationship was never bad. I don’t think that was like a shot at me. In the way he said it, in terms of intent, I don’t think his intent was malicious by any means. He spoke what he felt was truth and it ended up being truth.”

Taylor has always been a realist, and he wanted Love to remain in Minnesota. It’s no surprise he couldn’t fight off Love’s desire to test the waters, but it took the 6-foot-10 forward a season and a half with the Cavs to finally find himself after joining forces with James and Irving and giving up a lot of the shots that would have gotten the green light in Minnesota.