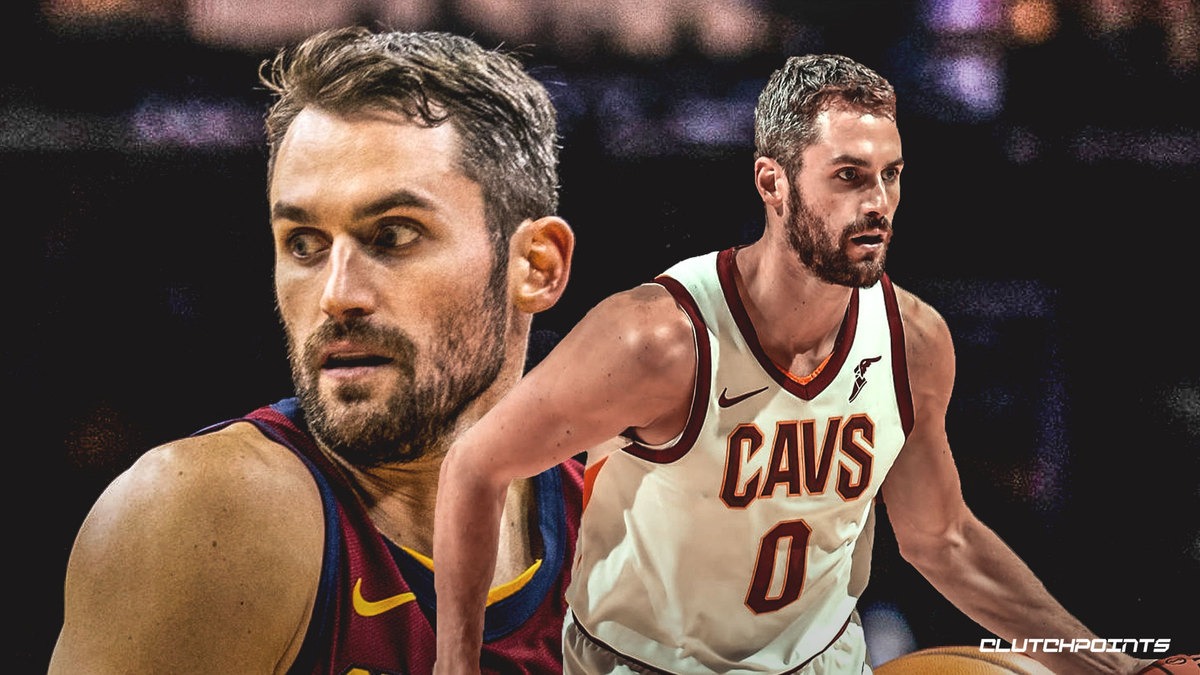 When Kevin Love first came to the Cleveland Cavaliers in 2014, he was one of the younger guys on the roster. Now in his sixth season with the Wine and Gold, the 31-year old is now among the veterans of the up-and-coming group.

Love, while reportedly looking through their roster, admitted via Arash Markazi of The Los Angeles Times that it feels weird to himself as the oldest player on the lineup.

“It’s weird,” Love said as he drove home from a shootaround. “I was getting some treatment after practice and I was in there with Matthew Dellavedova and I was looking through our lineup on paper and I said, ‘ I’m the oldest guy on the team.’ I was so used to being in Cleveland with all these savvy veterans, and now I’m the oldest guy.”

Obviously, Love’s time line doesn’t match with the likes of Collin Sexton and Darius Garland, both of whom are the Cavs’ high-lottery selections over the past two years. It would, then, make sense for Love to be on a contending team that could use one more valuable piece and veteran to put them over the top for a chance at the NBA championship.

Still, despite being nowhere near a winning situation in Cleveland, Love continues to be a professional and stay committed by mentoring the young guys on the team.

There’s no telling what the future holds for Love, who is still under contract for four-years, $120-million until the 2022-23 season. Nevertheless, whatever happens, one thing is for sure: the Cavaliers are lucky to have someone like Kevin Love.

JUST IN: Kevin Love explains why he documented his summer on social media
Related TopicsCavaliersKevin Love