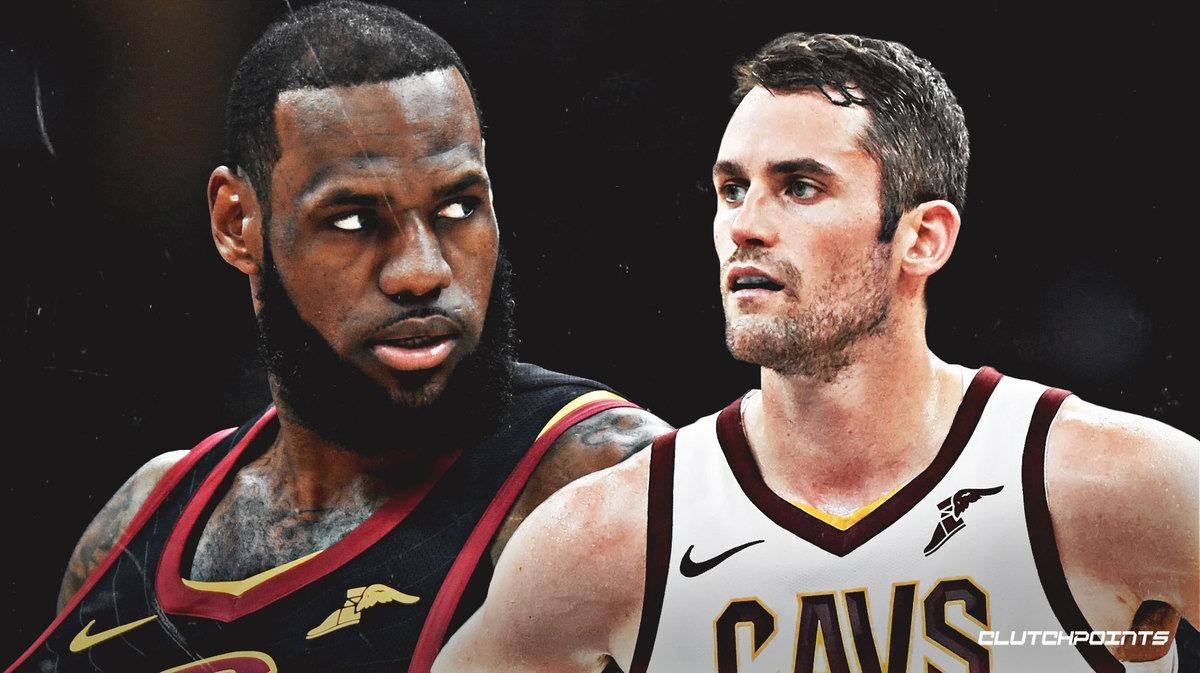 Love, who was instrumental in helping the Cavs capture the 2016 NBA championship, said that he had a feeling that his time with the Cavs would end shortly after LeBron walks away, but obviously, that didn’t happen. And he said that he’s just as surprised as anybody else, per John Lloyd of The Athletic.

When James decided to join the Los Angeles Lakers in the summer of 2018, the consensus around the league was that Love will immediately be traded. Instead, the former All-Star signed a four-year, $120 million extension. Back then, Cleveland was determined to be a playoff team.

But a lot has happened since.

The Cavaliers finished the 2018-19 season with the second-worst record in the league, and it doesn’t look like they’ll succeed this year either. There are rumors that the team is now willing to listen to trade offers for Love, and it is possible that he might suit up for another team before this season ends.

But Love has made it clear that as long as he’s in Cleveland, he will be fully committed to helping the team both on and off the court.

“My commitment has been really solid here. No matter where the chips fall, I’m going to keep doing right by Cleveland, Ohio, the Cavaliers, all of that. There’s so much movement now. Guys win a championship and leave. Guys are pairing up, you just never know now. I don’t know if I’d have been the same, this is what, my sixth year here? In my first six years to these guys, I don’t think I knew how to be good to them and talk to them, take Darius aside and reach out with calls and texts to Collin in the summer, setting up these camps. It’s just a different feeling in how I approach stuff with the young guys. Kevin Porter, Dylan (Windler), I don’t know if I would’ve been the same.”

Love is still averaging a double-double this season with 15.9 points and 10.6 rebounds a game. He will definitely be a huge addition to any team that will be willing to trade for him.

It will be interesting to see what will happen to the 31-year-old forward over the next couple of months, but one thing is for sure.

He will forever be remembered as a champion in Cleveland.