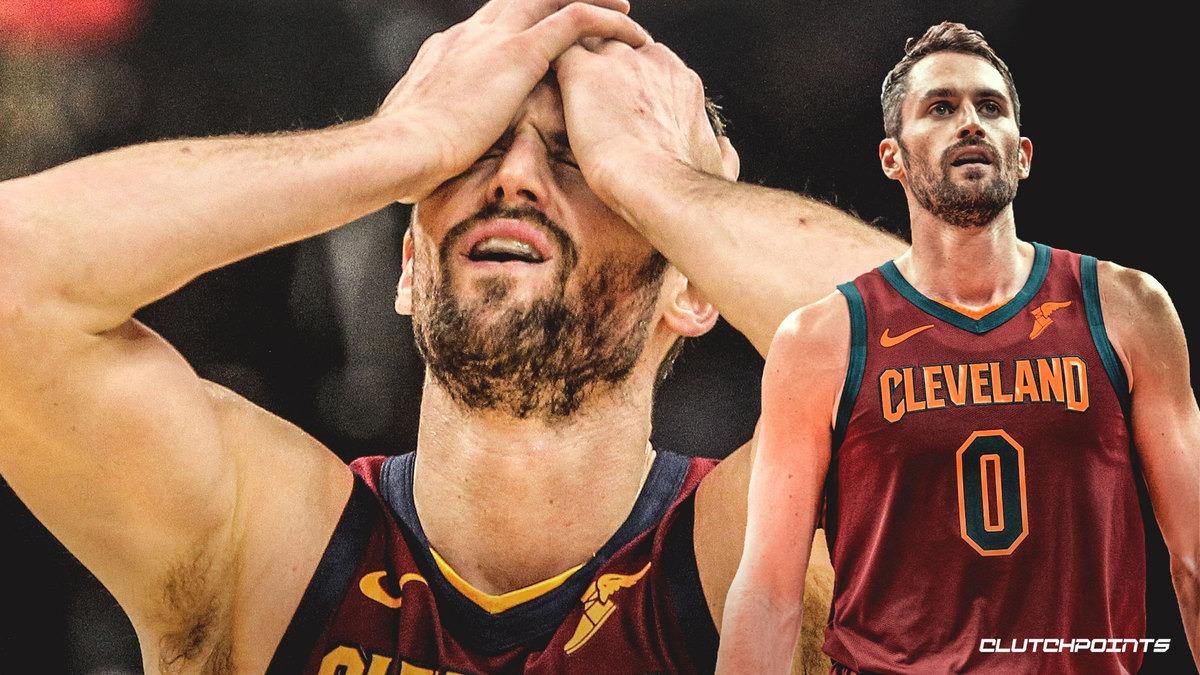 The Cleveland Cavaliers fined Kevin Love $1,000 for an outburst on the Cavs’ bench on Dec. 31 in Toronto. Love was spotted by cameras slapping chairs on the Cavs’ bench away from the team huddle in the third quarter of a blowout.

Love told Cavs reporters on Tuesday he was upset with how his fine was handled by the team, via Chris Fedor of cleveland.com:

“I was upset about how it was handled in telling me that I was fined,” Love said.

According to those there, Love was upset by the timing of when the punishment was handed down — after shootaround while he was in the training room and a few days after the Toronto incident — and the abrupt nature, different than what he was used to. Because of that, Love wanted a deeper explanation. He then came back onto the court and approached Altman, who was huddled in his usual spot off to the side, flanked by executives Jason Hillman, Andrae Patterson and assistant coach J.B. Bickerstaff.

Everyone decided to move the discussion into the film room.

“There was no altercation, there was no screaming match,” Love said. “I was actually shocked when guys were telling me about the article and what had come out. I’d heard about everything about 10 minutes before. I didn’t know who it came from, it didn’t come from me. Like I said, there wasn’t anything that happened at shootaround that warranted something like that.

While Love expressed remorse at his recent actions, by all accounts, the Cavs and Love want to split up. However, Cleveland is having a hard time finding a trade partner for the All-Star big man at the moment. Love is making $28.9 million this season. He has three years left on his contract with the Cavs after this season ends.

A bevy of contenders would love to acquire Love, but only for the right price. Kevin Love has career averages of 18.2 points and 11.2 rebounds with the Minnesota Timberwolves and Cavs.