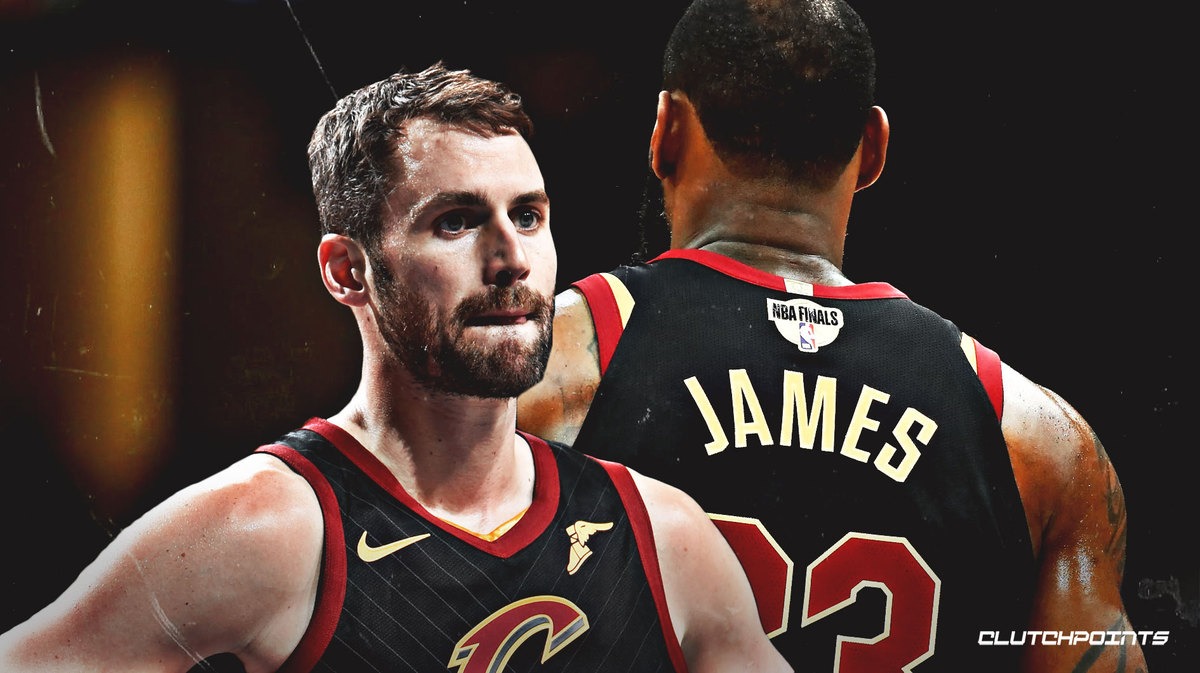 Kevin Love had a rough transition from being the star franchise during his first few years with the Minnesota Timberwolves, suddenly turned into a glorified role player upon being traded to the Cleveland Cavaliers. That newly-assembled 2014-15 Cavs faced some problems meshing, with Love often being blamed for the circumstance, as many people guessed LeBron James referred to him during an unforeseen tweet of sheer frustration.

Love admitted he was bothered by the tweet, hoping James would understand he was struggling to go from a team’s best option to no longer that after six seasons of playing that way for the Wolves.

“I think on one end it was extremely passive-aggressive and silly,” said Love of the 2015 tweet, according to Jason Lloyd of The Athletic. “But at the same time, I feel like I did have to find my way and fit in. But it wasn’t an easy process for me. I think right now if that happened — it wouldn’t because I believe who I am now and the growth I’ve had — but I truly believe that you have to understand.

“That’s why I never make assumptions. We’ve talked before about “The Four Agreements,” right? Never make assumptions, never take anything personally. Well, obviously I took that personally. I wish I could’ve handed them that book and been like, “Listen, you’ve got to understand what it was like to be the main focus, 20 shots a night, be ‘the guy.’” My star dimmed a little bit to have to sacrifice. So at least just acknowledge it.”

For a while, Love looked like the odd man out after the Cavaliers engineered a three-pronged star system that paired him up with James and Kyrie Irving. The sharpshooting power forward admitted he was just looking for a sense of acknowledgment, even if James and Irving were sacrificing parts of their game as well.

“All I wanted was a little bit of love. All I wanted was (a pat on the back, an arm around the shoulder). I never got that,” said Love. “I think I just wanted a little bit of love. Not even notoriety, just an acknowledgment of, “Hey, listen, we know that you’re sacrificing.” That was not there the first year. I think Champ (James Jones) helped me to understand, “Listen, just be yourself and everything else will fall into place.” But to really fully get there, it took me a year and some change.”

Love was unable to finish out the postseason after suffering an injury at the end of a first-round sweep over the Boston Celtics, but his transformation would come upon returning from injury after missing six months with a dislocated left shoulder. 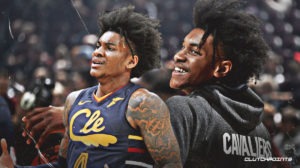