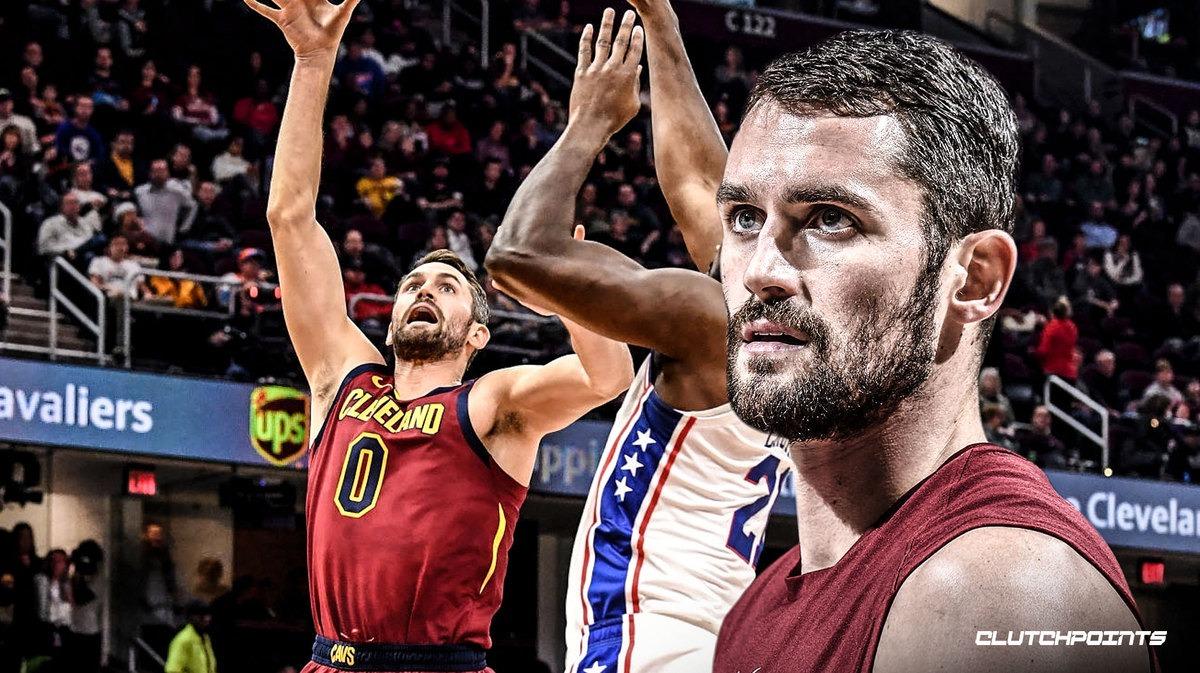 Cleveland Cavaliers superstar Kevin Love had a pretty quiet outing on Sunday, as his Cavs lost to the Philadelphia 76ers, 114-95. At one point early in the lopsided contest, the 31-year-old veteran took quite a hit and was down for a while, causing some concern from the home crowd at the Rocket Mortgage FieldHouse.

#Cavs Kevin Love goes down hard while being fouled. But able to get to his feet and gives the crowd the thumbs up after being down for a while.

Following the defeat, Love admitted that he did suffer a minor tweak during the play, but that it is not something he expects to be a concern moving forward.

#Cavs' Kevin Love said his right leg got bent in fall vs. 76ers & weight "kind of jammed up my knee. It's going be pretty sore tomorrow. Nothing serious, something I'm going to have to treat a lot & hopefully it will be gone in a few days."

Love logged 25 rather unproductive minutes in the blowout, accounting for just 12 points (on 3-of-8 shooting, 4-of-5 from the line), two 3-pointers, six rebounds, and nothing else. The jammed knee may have been a factor in his poor play, but we will also need to give a lot of credit to the Sixers’ steadfast defense on Love and the rest of the Cavs, who never seemed to be able to get it going throughout the contest.

Philadelphia’s Tobias Harris led the way for his side, putting up a game-high 27 points on a very efficient 12-of-14 shooting, along with one 3-pointer, five rebounds, four assists, two steals, and two blocks in 31 minutes of play.

The Cavs are currently on a back-to-back set, as they are slated to take on the New York Knicks on Monday night at the Madison Square Garden. It is very much possible that Love’s knee swells up during the team’s flight to The Big Apple, and while there has been no official word on his status yet, it would not be surprising if the former UCLA standout ends up missing the matchup against the Knicks.