Cavs’ Kevin Love admits he has found a nice balance in his life, both on and off the court 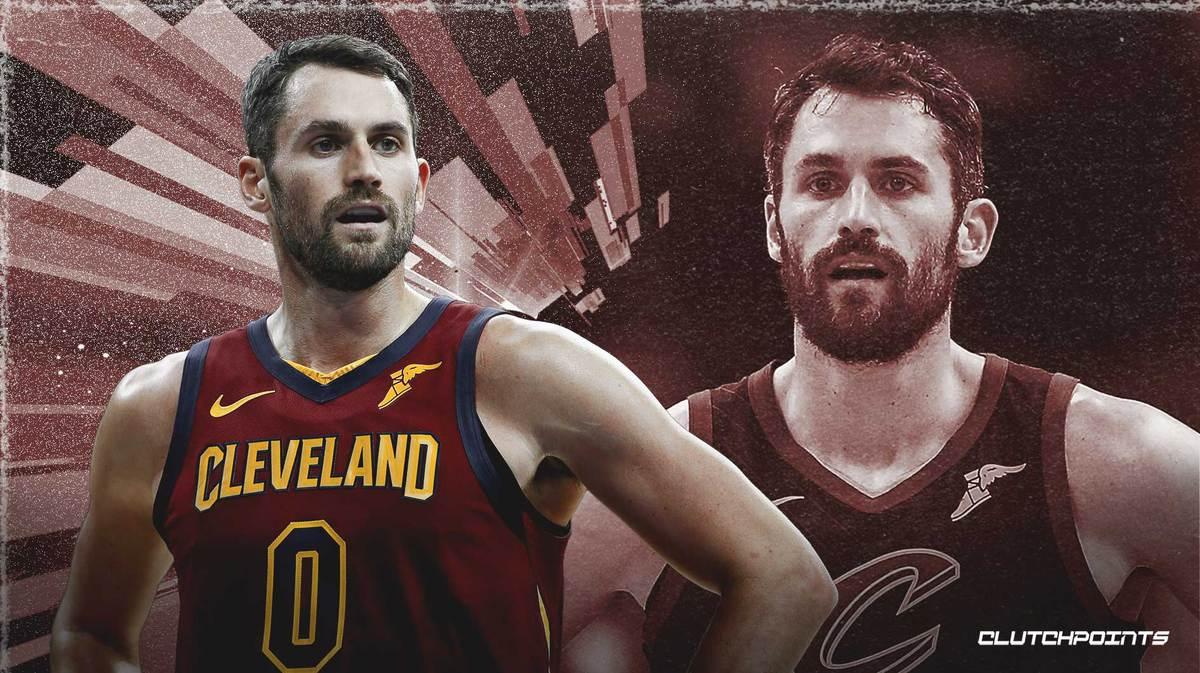 Being a 12-year veteran on a young Cleveland Cavaliers squad, Kevin Love has been involved in all sorts of trade rumors this season. And for great reason, too. He’s still just 31 years old with plenty to offer any contending team looking to add a valuable piece to bolster their chances at an NBA championship.

Love is hearing all these rumblings all right, and he knows that a lot of teams would love to have his services. Still, the five-time All-Star remains committed to Cleveland and is at peace with whatever what happens:

“I’m just going to let the chips fall,” Love said via Tim Reynolds of The Associated Press. “I know that this is a young team. I think I can help them. I’m going to do right by Cleveland, the organization. This is a league where teams want to rebuild, teams want to go young but certain teams are looking for a piece, a guy who’s played in the finals, a guy who has playoff experience. I don’t know what’s going to happen, but I think it definitely lessens the burden and the anxiety.”

One would think that all this uncertainty could have some effects on someone who has openly discussed his anxiety and mental health. However, despite all the chatter about the possibility of getting moved, Love admitted that, while there are some speed bumps along this process, he has found a good balance in his life on and off the court:

“I’ve been committed to Cleveland since Day 1,” Love said. “I know it’s been a little shaky at some points. It’s been really great at some points. But now I’ve found some semblance of balance in my life, not only on the court but away from it.”

Kevin Love has played a vital role in bringing mental health awareness into the NBA limelight by sharing his own experiences. It’s great to see that the former NBA champ is in a good state now while he helps the younger guys in Cleveland develop and progress in their careers.