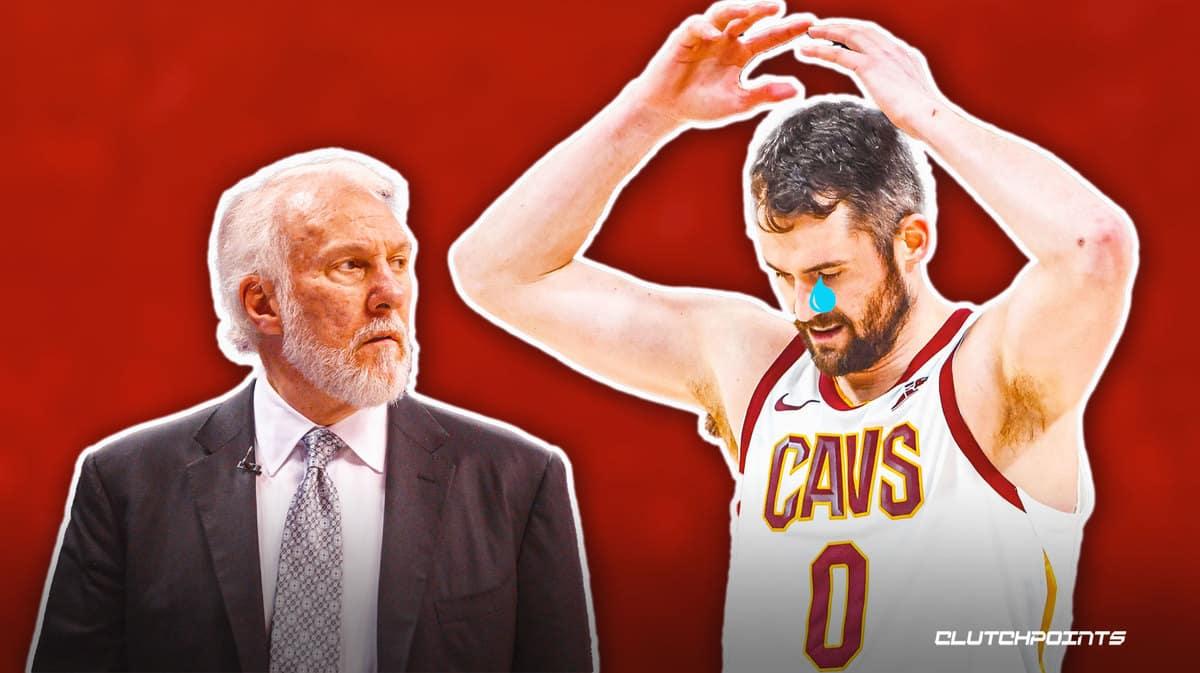 Cleveland Cavaliers forward Kevin Love is coming off a down year in his NBA career, so he knows he has a lot of work to do as he joins Team USA for the Tokyo Olympics.

Love is coming off an injury-riddled 2020-211 season with the Cavs, during which he only played 25 games. It’s the fewest appearances he has made in a season throughout his 13-year NBA career. His 12.2 points average is also the second-lowest production he had after his rookie year with the Minnesota Timberwolves.

Despite the struggles, Love claimed he is feeling better than ever now and will be ready to show he still has what it takes to contribute.

“This is the best I’ve felt in a long time. I’ve been the odd man out since ’14, ’15. I understand (the criticism). I feel like I have a lot to prove,” the Cavs forward shared, per Gary Washburn of the Boston Globe.

Kevin Love’s inclusion to the Team USA roster was actually met with controversy, especially since New York Knicks All-Star Julius Randle is available for the taking. However, national team director Jerry Colangelo defended the decision to pick the Cavs big man instead, citing his Olympic experience and the fact the team needs role players.

For what it’s worth, Team USA head coach Gregg Popovich understands that Love is coming from a difficult year, but that only means the Cavs star has to work more compared to his peers.

Kevin Love spoke today, acknowledging, as did Team USA coach Gregg Popovich, that Love's place on the team comes in the midst of a down period in his career. Pop's response: 'We're going to work his ass off.'

Love’s name has been thrown into several trade rumors as of late. Moreover, there were even talks he would be reduced to a lesser role come 2021-22 should he still be with the Cavs. Nonetheless, playing for Team USA is definitely an opportunity for him to show he can still perform at a high level.