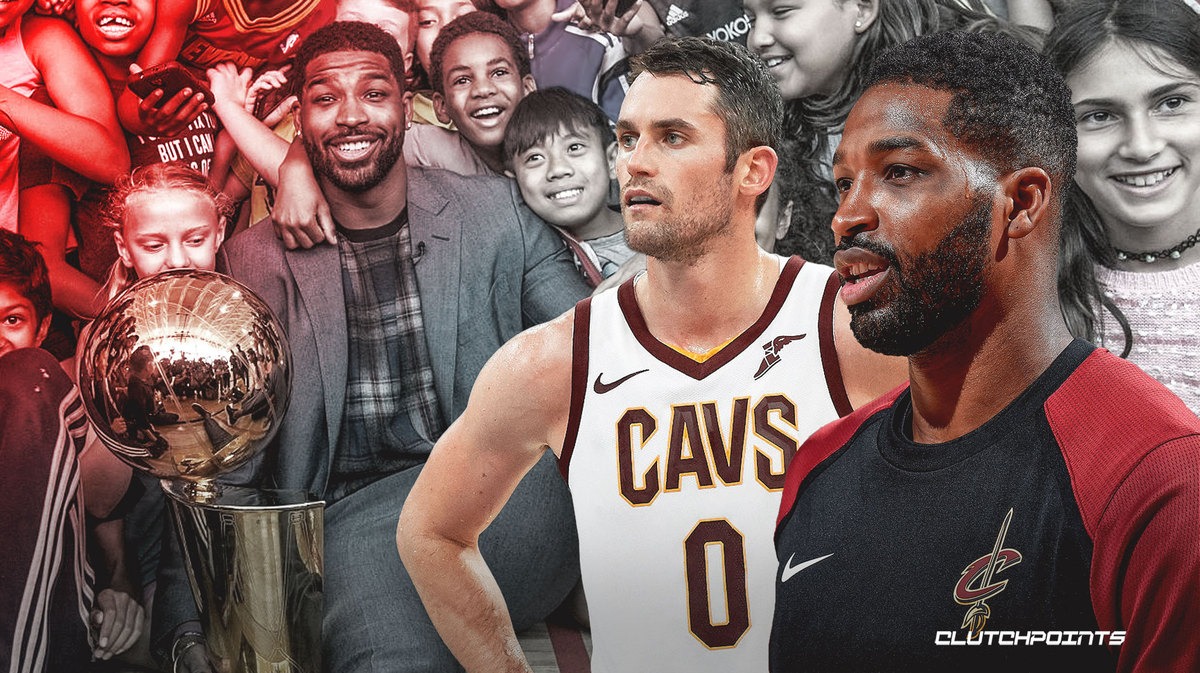 Cleveland Cavaliers big man Tristan Thompson is set to be a free agent this offseason, so the general consensus is that he has played his last game as a member of the Cavs. Kevin Love, however, is hoping that’s not the case.

“He does so much for this organization,” Love said, according to Rick Noland of The Elyria Chronicle-Telegram. “I really hope he’s back.”

In the lead-up to the trade deadline back in February, rumors were rampant that Cleveland could look to re-home Thompson. However, his $18.5 million salary made that rather difficult, which had many believing that the Cavs would ultimately buy him out.

Through 57 games before the 2019-20 NBA campaign was suspended due to the coronavirus pandemic, Thompson averaged 12.0 points, 10.1 rebounds and 2.1 assists over 30.2 minutes per game while shooting 51.2 percent from the floor and 61.5 percent from the free-throw line.

The Cavs are not one of the 22 teams invited to complete the season in Disney World, so Thompson’s season has come to a close. Now, his Cleveland tenure may follow suit.

Thompson, who played his collegiate football at the University of Texas, was originally selected by Cleveland with the fourth overall pick in the 2011 NBA Draft. It didn’t take long for Thompson to develop into a nightly double-double threat, as he registered 11.7 points and 9.4 boards a night as soon as his sophomore season.

He posted similar numbers throughout most of his time with the Cavs, helping the club win a championship in 2016 together with LeBron James, Kyrie Irving and Kevin Love. 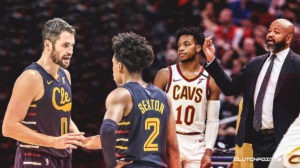