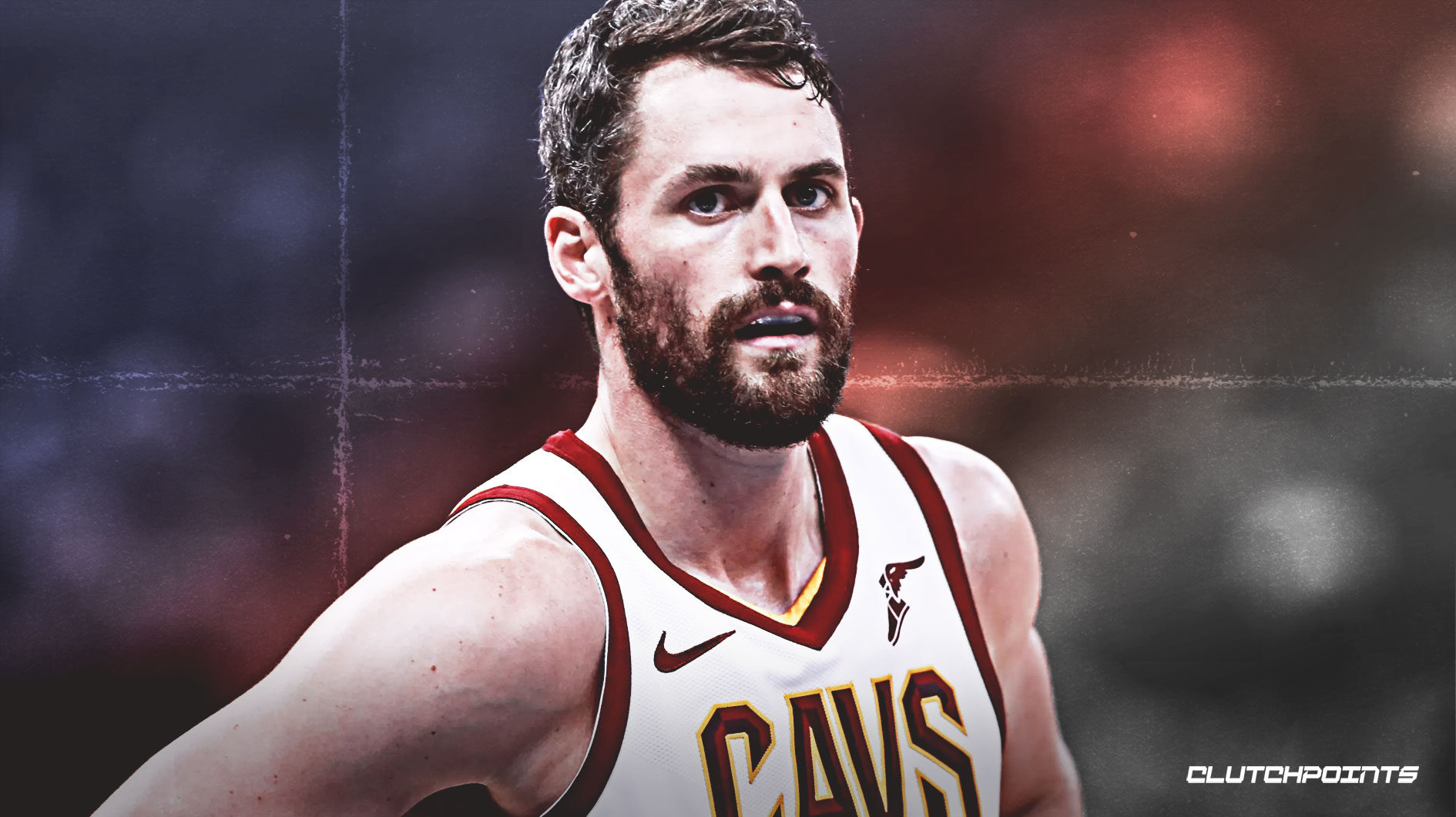 With the Cleveland Cavaliers in rebuilding mode, it would make sense for the team to try to trade veteran big man Kevin Love.

After all, Love has four years and $120 million remaining on his deal after signing a contract extension with the Cavs last year. At 31 years old, it’s hard to imagine he’ll be around once Cleveland is ready to start winning again.

As a result, trade rumors will likely swirl around Love throughout the year, and he understands that it’s part of the business:

“There’s always going to be that noise,” Love said at media day, according to Greg Swartz of Bleacher Report. “That’s going to continue this year because we do have a young team. I’ve got four years left on this deal. Until that time comes or if it ever comes I’m going to be me.”

A toe injury that ultimately required surgery limited Love to just 22 games last season, and during the time he was on the floor, he averaged 17.0 points, 10.9 rebounds and 2.2 assists over 27.2 minutes per game while shooting 38.5 percent from the floor, 36.1 percent from 3-point range and 90.4 percent from the free-throw line.

Love, who spent the first six seasons of his NBA career with the Minnesota Timberwolves, joined the Cavs during the summer of 2014 after arriving via trade.

The sharpshooting forward linked up with a Cavs squad that included LeBron James and Kyrie Irving and helped the franchise get to four straight NBA Finals, winning a championship in 2016. 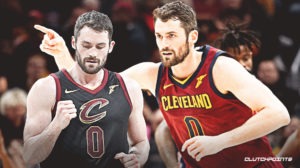