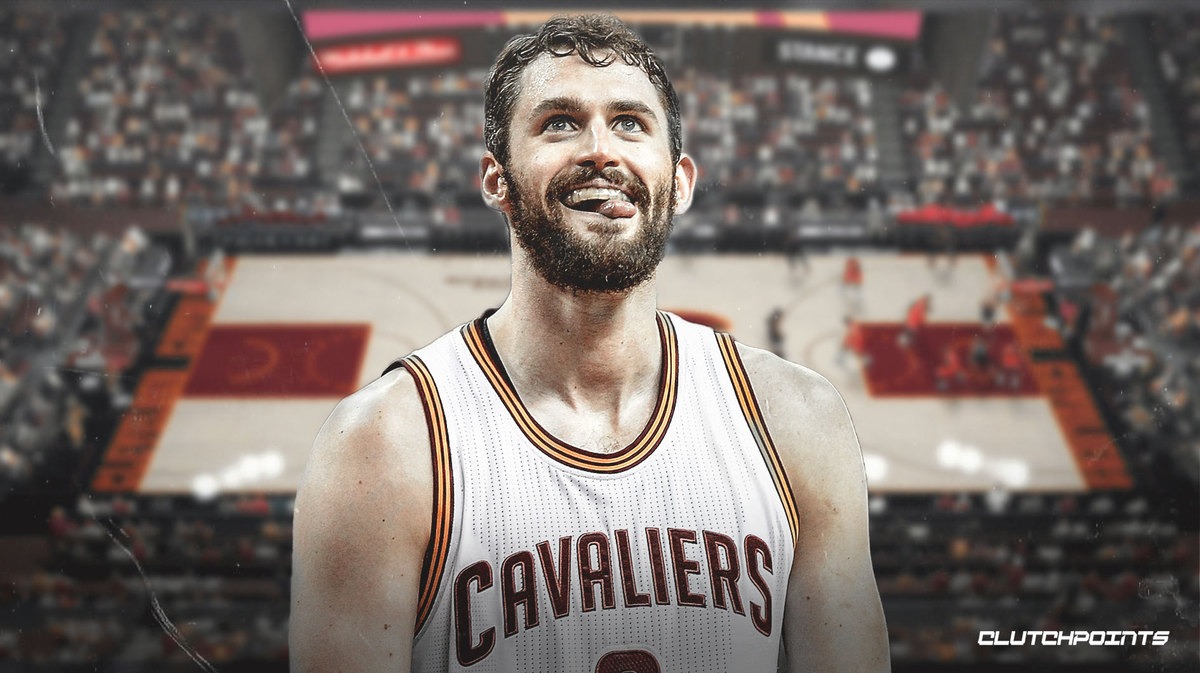 Cavs forward Kevin Love has earned several prestigious accolades over the course of his 12-year career in the NBA, including five All-Star nods and two All-NBA selections. In 2016, the former UCLA standout helped Cleveland claim its first championship, ending a 52-year drought in the city. He’s recognized as one of the better stretch forwards in the league, with great rebounding skills and a smooth stroke from the perimeter, but are his accomplishments enough to earn him a spot in the Hall of Fame?

Love, who signed a four-year, $120 million extension with the Cavs last summer, was asked this very question as part of a recent interview with The Athletic:

The Athletic: Are you a Hall of Famer?

Love: It’s too early to tell. I don’t feel like my story is finished. I’m 31. Yeah, I’m 12 years in. Went to four straight (NBA) Finals, was hurt last year. I feel so good, I really do. I feel like I have so much more to give. I don’t know if after this contract it’ll be two more years, I don’t know. But I have a number of really, really good years left in me. I think I still have work to do.

Love has enjoyed a successful career in the NBA, but he was also an outstanding collegiate player. With the Bruins, he was First-Team All-Pac-10 and Pac-10 Player of the Year in 2008 — a fact that he went on to note when pondering the thought of being inducted someday:

Love: It’s the Basketball Hall of Fame. It’s not just the NBA. It’s all of basketball.
If high school counts and even college, I was first-team All-American my freshman year. I was Pac-10 Player of the year my freshman year. That’s why I feel like I don’t know what I’m going to do after. What capacity will I work with an NBA team? Maybe I won’t work in the NBA. Probably not. But I’m not going to put that out of the realm of possibility.

If I play seven more years, those would be some pretty good numbers. Especially, what I think is very cool. The rebounding and the 3-point shooting. Because nobody has ever, I don’t know minutes and what will happen the last few years of my career, but they might be able to say for the first 16 or 17 years of his career he was 10 rebounds a game and I might be able to get to 2,000 3s. I might be the only player to do that for a long time. I think that’s pretty cool because of where the game has gone.

A career double-double producer, Love currently has 1,124 threes to his credit. The Oregon native has made 684 such shots with the Cavs, which is 4th in franchise history. He’s also averaged 10.1 rebounds during his stint with Cleveland, which ranks 3rd on the team’s all-time list.

When trying to determine whether or not a player deserves to be in the Hall of Fame, we must ask ourselves if they played an important role in their time. Can we tell the story of their era without mentioning their name? For Love, the answer would seem to be no, as he has played important roles on two teams– first with the Timberwolves, then with LeBron James and the Cavs. 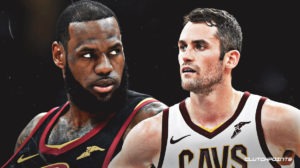