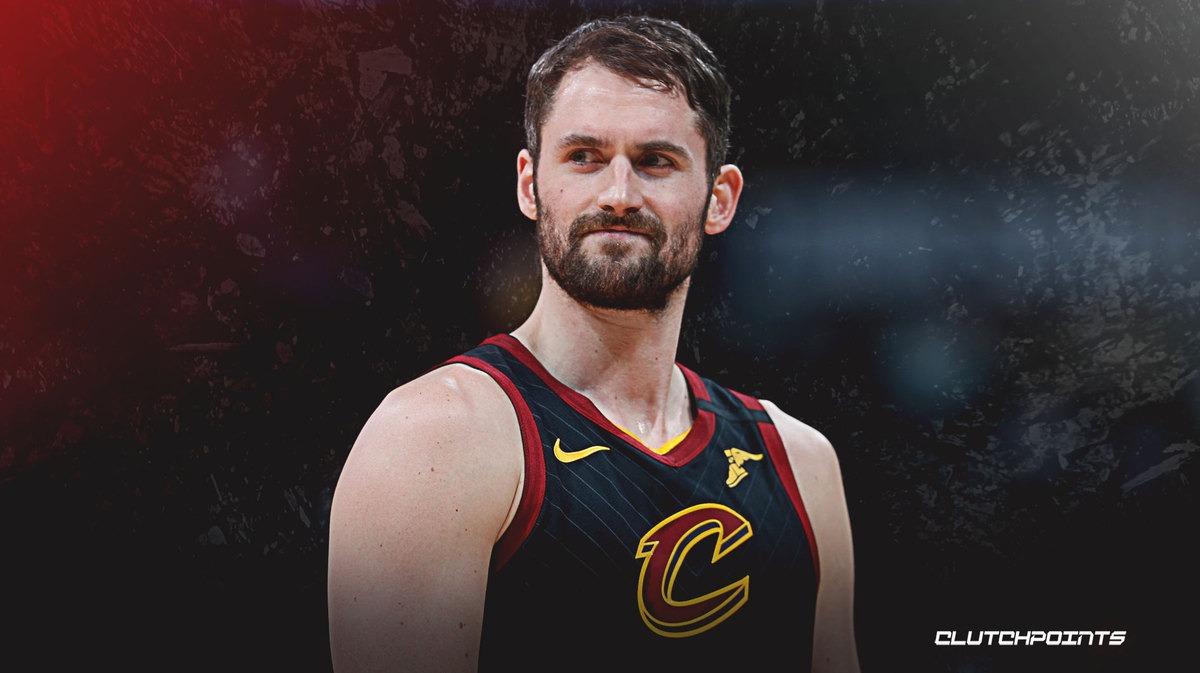 During his post-game media availability, Cavs forward Kevin Love was asked to comment on the possibility of Monday night’s loss the Knicks being his last game played in Cleveland.

“Did it cross your mind that this might be your last home game?” Chris Fedor of cleveland.com asked Love following Monday’s loss.

“Naw, it’s funny, I didn’t even consider that, oddly, not until this very moment,” Love said. “It could be the same thing for a few guys here. Tristan (Thompson) didn’t play tonight, I just don’t know what’s going to happen. We’ll let the chips fall, I’ve been saying that. But I expect to probably finish the season out here and continue to play extremely hard.”

With each passing season, Love has heard his name pop up in various trade scenarios, yet he has remained on the roster. This season is no different, as the former UCLA standout is once again being viewed as a potential trade target. However, talks of trading Love have died down a bit as Thursday’s deadline draws near.

Love, who is now serving as a veteran leader, signed a four-year, $120 million extension in July of 2018. The Cavs may still have interest in moving him, but it seems they’re willing to wait until the end of this season. There will be a market for Love, as he is a solid stretch four.

Though the Cavs were defeated in overtime on Monday night, Love put up his best performance of the season. In his 41 minutes of action, he racked up 33 points on 12-of-20 shooting from the field (4-of-9 from beyond the arc), 13 rebounds and six assists.

Love noted that trade deadline season can be a stressful time for players of any sport:

“It always is,” Love admitted, via cleveland.com. “In the past it was a little bit different feel because I knew 100 percent nothing was going to happen with me. It’s just a weird time every year with teams that feel they like they have a chance or are that one piece or two pieces away. The trade deadline comes in every sport, I’m sure guys are kind of sitting there waiting, have half a bag packed. You never know.”

This season’s trade deadline is Thursday at 3:00 p.m. ET. According to most reports, a deal involving Love is unlikely to be made between now and then. Either way, the Cavs will be looking for a fair return in the event of a transaction.

The Cavs will be on the road for their next matchup, as they’re scheduled to face the Oklahoma City Thunder on Wednesday night.